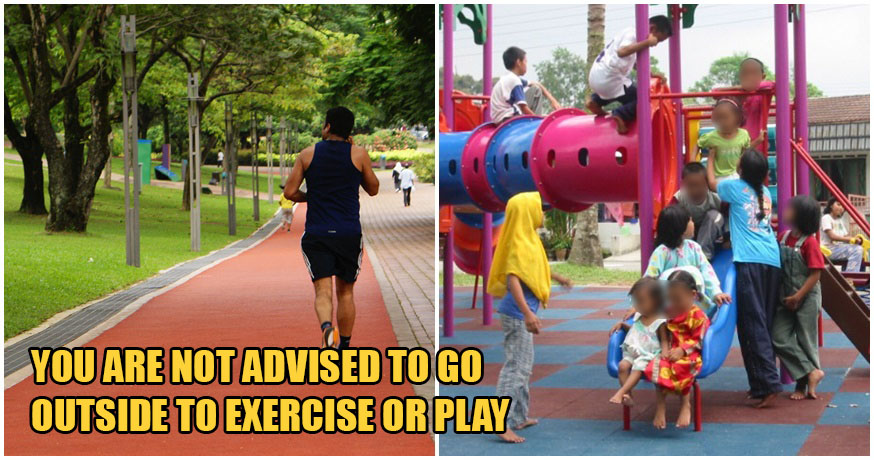 Cannot, according to Dato’ Sri Reezal Merican bin Naina Merican, who is our current Minister of Youth and Sports. This comes after several netizens have been wondering if it is okay to go out into the open to exercise in their neighbourhood parks or let their kids play in the playground. After all, being cooped up at home can be a little bit stifling. 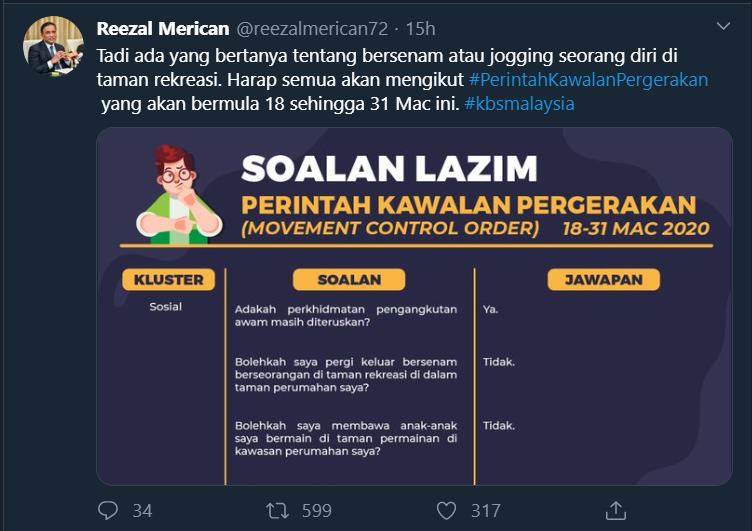 In response, Dato’ Sri Reezal mentions that we should all follow the stipulated regulations according to the currently enforced Movement Control Order, which will last until 1st April 2020. According to the inforgraphic he has provided:

As these measures are meant to keep us all safe from infection, it’s probably a good idea to follow them! Besides, there’s still plenty you can do while cooped up at home! Try some home-work outs, for instance! 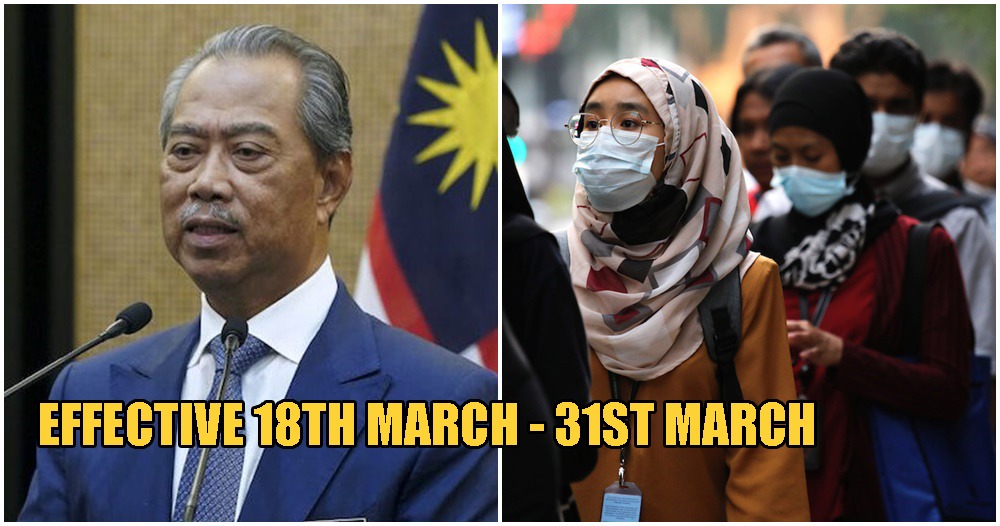