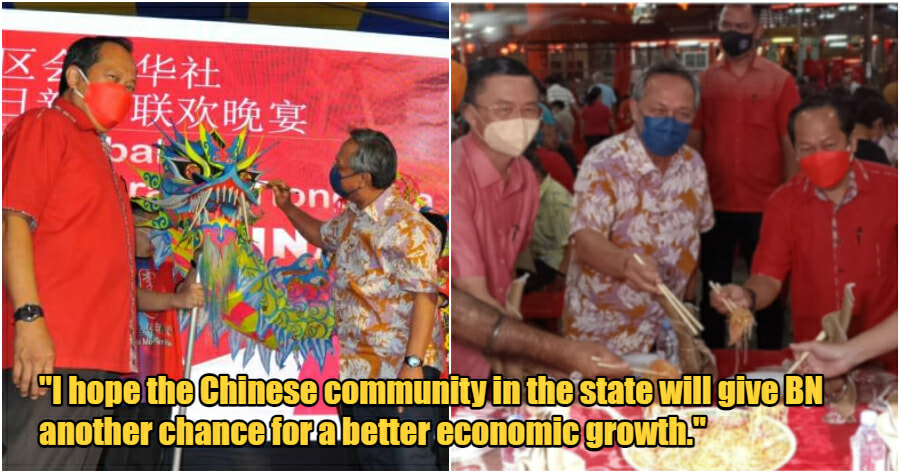 The heat is on with the upcoming election state in Johor!

As for Barisan Nasional (BN), they are eager to obtain votes from the Chinese community as they believe their votes will open more doors for further progress and development in the future. As Johor is a neighbouring state with Singapore, one of the most advanced countries in the world, the state has the potential to be one of the biggest contributors to the world economy. 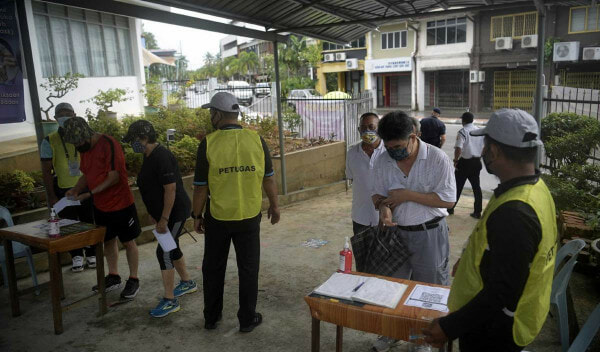 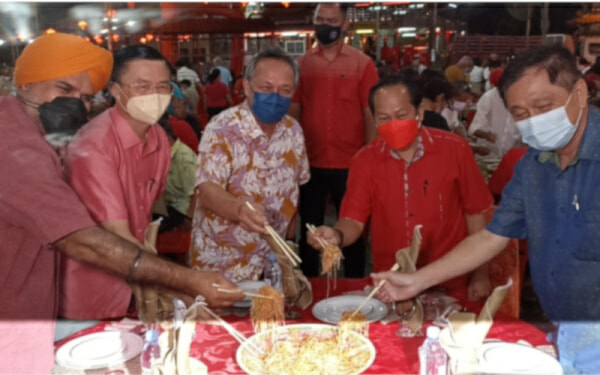 “An unstable government will only bring losses to the government. I hope the Chinese community in the state will give BN another chance for a better economic growth,” he expressed.

Additionally, Hasni also announced an allocation of RM100,000 for Fat See Kong Kow Beow Temple in Pontian to fix and improve their current facilities. He also highlighted how the people in the state have been mingling around with each other well without prejudice, despite the difference in race and faith.

“This kind of uniqueness has to be maintained so that investors are keen to bring in their investments to a peaceful environment.” 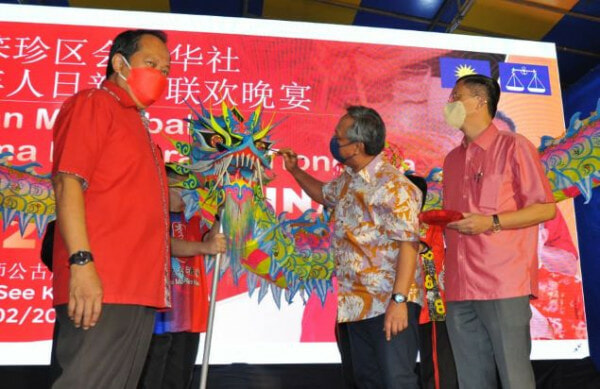 The Secretary-General of UMNO, Datuk Seri Ahmad Maslan was also present at the dinner event to mingle around with the Chinese community of the state.

Feel free to let us know your thoughts on this in the comment section! 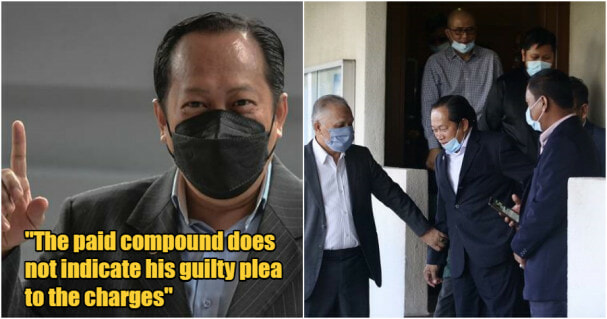