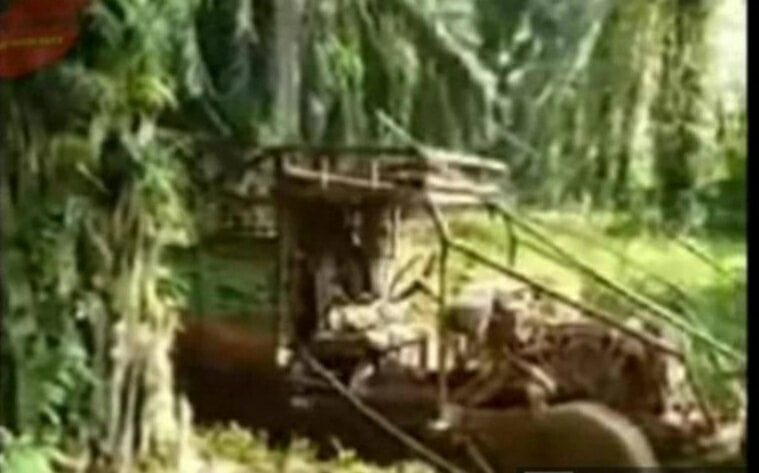 We’ve heard of the infamous old driverless-yellow Volkswagen haunting the users of Karak highway, but to witness a driverless lorry in a broad daylight? If this footage is real, we’re definitely creeped out!

Recently, Harian Metro took to their TikTok account to reveal a video of a supposedly ‘driverless’ lorry that they claimed appeared in a palm oil plantation in Segamat, Johor. The video, which was allegedly recorded by a man who was fishing nearby, was widely circulated six months ago but recently, it found its way back via social media and WhatsApp applications. 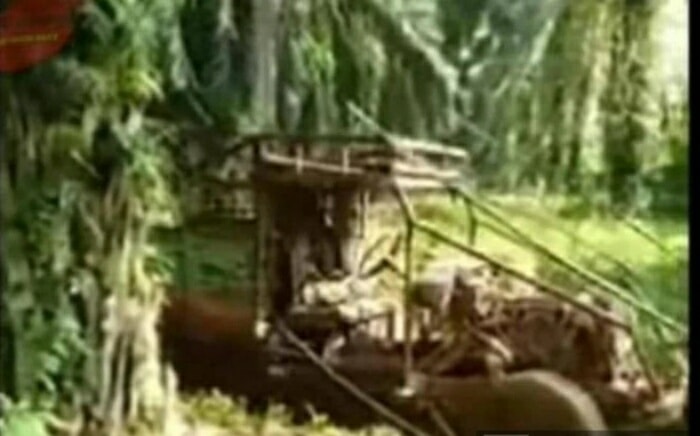 The 45-second video shows what appears to be a vehicle ‘driving’ itself in broad daylight for approximately 20 metres before the video ended. The lorry is allegedly similar to the kind of vehicles driven by the Japanese army when they colonised our country in the past, reported My Metro.

However, the authenticity of the video and this bold claim remains at large as netizens have mixed reactions to this video, although most of them believe this to be nothing but a simple hoax.

One netizen suggested that the vehicle can move by itself just by simply adjusting the gear to a lower gear.

Some believe that in this digital era, everything can be easily created.

A few others even joked about the situation by saying that the Japanese army ghosts feel “slandered”.

Other netizens said that if we look closely, there’s a shadow on the driver’s seat and the fact that the wheels of the vehicle appeared to not be moving at all make it more obvious that it’s probably a prank.

However, a Twitter user claims that he debunked the theory as the video allegedly happened in Indonesia and was driven by an unseen ghost of the Japanese army.

“This actually happened in Indonesia when the brake malfunctioned and the driver jumped down. The lorry moved itself down the hill.”

He also assured that it did not take place in Segamat, Johor as told by the media, and it certainly was not a vehicle driven by the Japanese army. WORLD OF BUZZ has reached out to the user to get additional information but is yet to receive any response. 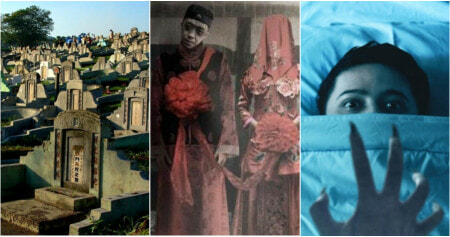