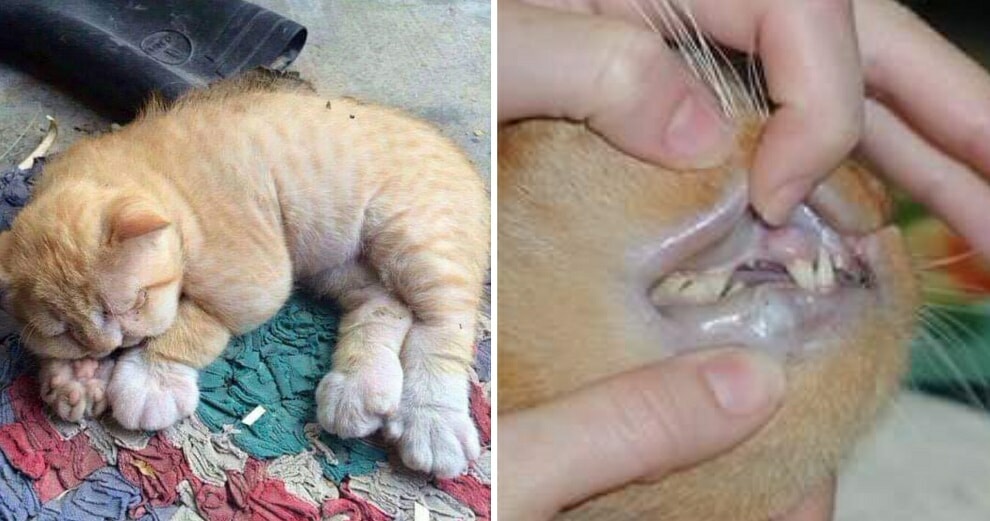 When we fall a little under the weather, some of us tend to self-medicate with over-the-counter drugs. However, the same definitely cannot be done for our pets!

In a tweet that recently went viral, Twitter user 999 Malaysia shared just how dangerous it is to medicate your pets without any advice from a veterinarian. Their tweet reads,

“Please DO NOT give Panadol to treat your sick cats. Their bodies cannot accept this medication and they can even get kidney damage. Spread this for awareness!”

The tweet also included photos of a cat with severe swelling and pale, bluish gums, which are some of the side effects of paracetamol poisoning in cats.

According to Australia’s Victoria State Government, paracetamol, along with aspirin, ibuprofen, and topical pain ointments for humans are poisonous to cats.

Felines are especially sensitive to paracetamol, and a dose of 50 to 100 milligrams per kg is considered toxic. One pill can be toxic, but a second pill ingested 24 hours later can be lethal.

If a cat is experiencing paracetamol poisoning, it can show some of the following symptoms;

While many agreed that cats should never be given paracetamol, some netizens had other opinions, claiming that they have given their pet cat this drug and showed no problems.

“I give my cat panadol whenever it’s sick. I cut a piece off a pill, crush it, and dilute it with water. I do this two to three times a day and my cat recovers completely. It’s not always due to paracetamol. Cheap cat food can also cause kidney damage.”

However, others were quick to call this user out, saying that giving cats even just a small amount of paracetamol can prove to be poisonous. One tweet translates,

“I work at an animal clinic. Even the smallest dose of paracetamol is poisonous to cats, and there are different ways their bodies react to the toxicity. I’ve seen more than 3 cases of this in the past 4 months. Some owners gave their cats the same dose as you described and the animals only survived for three days after that.”

The United Kingdom Veterinary Poisons Information Service also listed paracetamol as one of the most common and dangerous poisons for cats, as just a small amount is enough to be lethal.

So, let’s all be responsible pet owners and consult a professional vet before even thinking about giving our furry friends any medication! 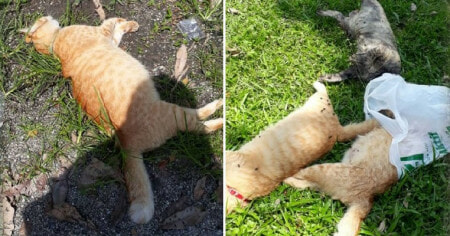