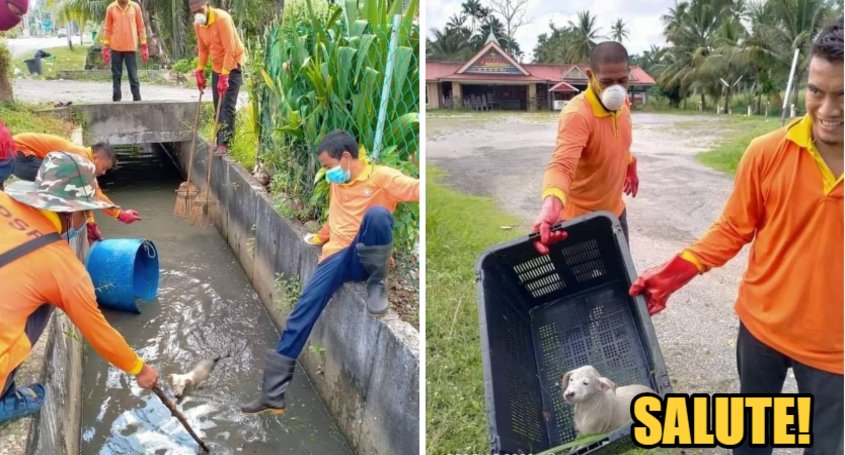 These group of people just proved that anyone can be a hero by rescuing an animal from a dangerous and risky situation. “Wira Oren” literally translating to orange hero, refers to workers who are tasked with cleaning responsibilities by the Seberang Perai City Council (MBSP).

These orange heroes touched the hearts of many netizens yesterday (3 May) when Penang Kini uploaded a few pictures where a team of workers in orange can be seen attempting to rescue a poor doggo that was stuck in a ditch. 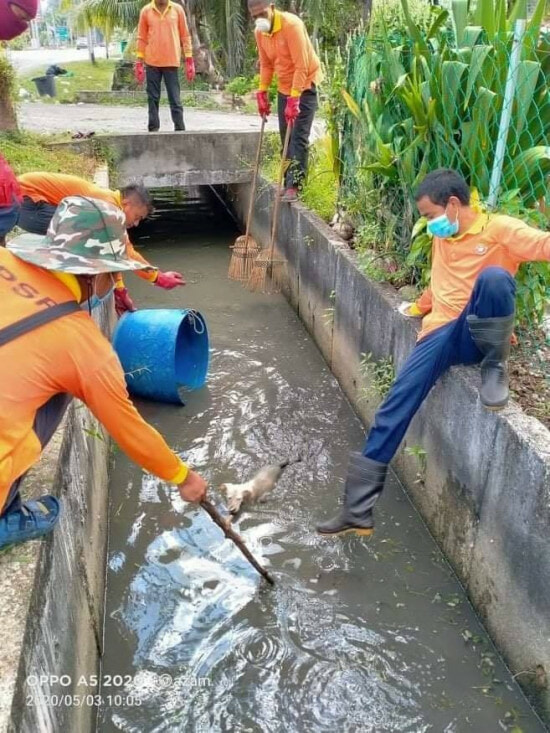 According to the Facebook post, this unfortunate incident happened in Nibong Tebal and the dog was almost drowning in a ditch near Persekutuan Dato Keramat.

In the pictures, it can be seen that more than 5 people are trying to rescue the dog. The orange heroes tried using various items such as a basket and a broom in their attempt to save the dog. 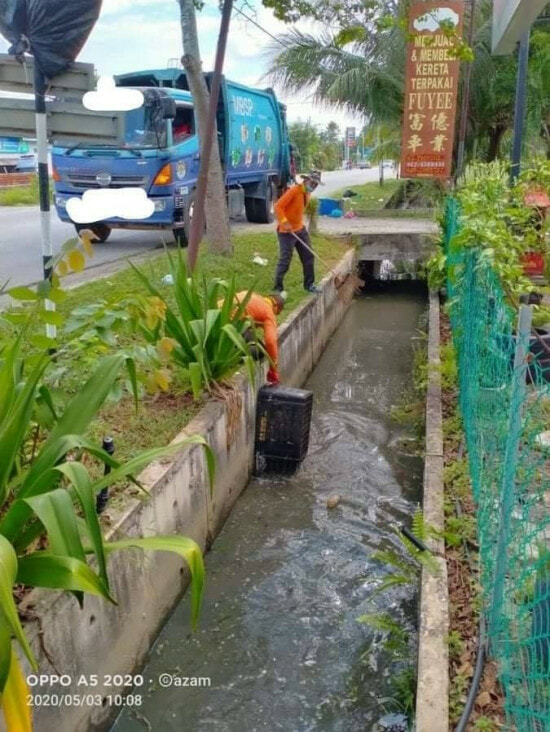 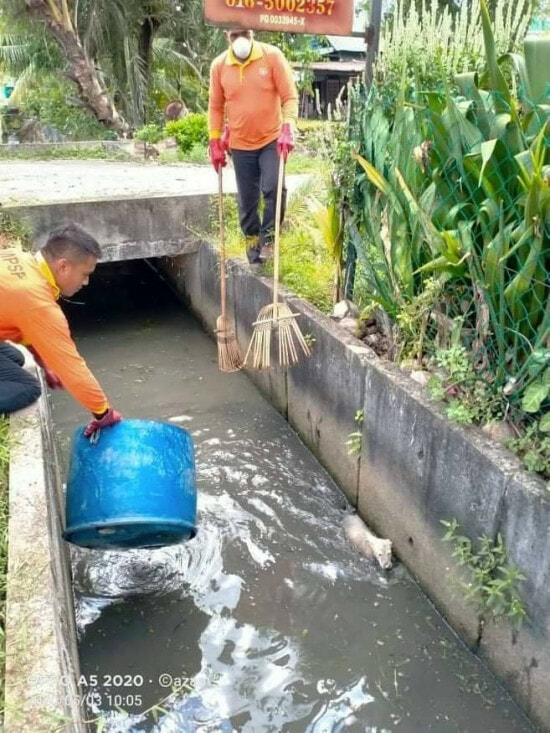 Being stuck in a ditch probably would have made the dog go into panic because the dog can be seen clambering around before finally being rescued. 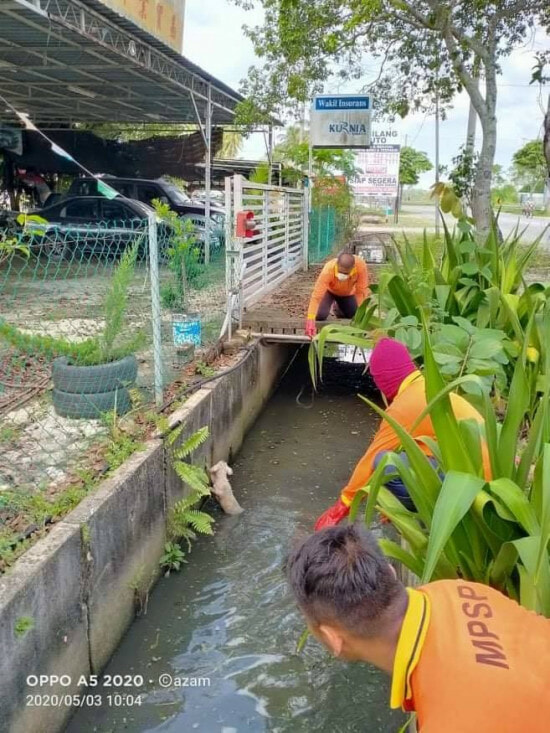 The orange heroes essentially removed the dog from a life threatening situation and brought it back to safety. Many netizens were appreciative towards the MBSP workers and the comments section were flooded with good wishes!

These orange heroes are indeed life savers because they took the time from their day to collectively try and rescue the dog. In times where tension runs high, we’re glad that there are still people out there who are willing to go out of their way and rescue animals who are in need and in danger.

We would like to wish thank you to the orange heroes for saving the dog and also for their service of ensuring that the community is clean. Cleanliness is a very important aspect now and these workers are the unsung heroes that help keep our environment clean!