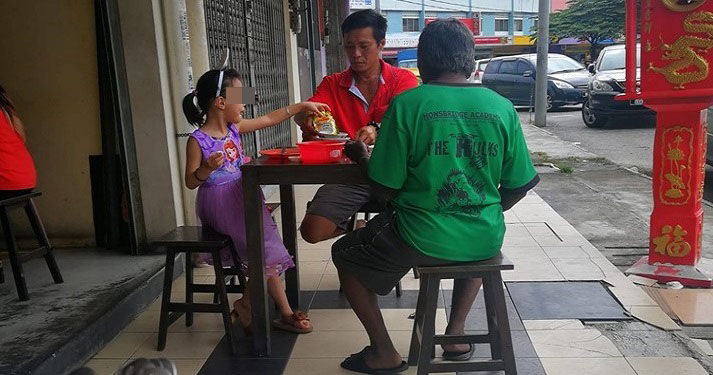 Everyone goes through hardships every now and then, but simple acts of kindness can make a huge difference in our lives.

Over the weekend, a photo of a man and his young daughter eating with someone who appears to be a homeless man began to go viral on Facebook.

“I was very touched by something I saw today. This Indian brother in green is a vagrant. He stood at the entrance of this Bak Kut Teh shop and stared as he rubbed his stomach.”

“The brother in red saw him and asked if he was hungry. When the vagrant nodded his head, the Chinese brother (in red) invited him to sit down and ordered some food for him.”

“More importantly, the little girl did not avoid the old vagrant, but insisted that her father give him a cup of Chinese tea.”

The Facebook post went on to praise the father for teaching his daughter good values and that this was how Malaysia could progress as a society.

Meanwhile, the post, which has garnered over 7,000 shares as of Friday (24th May), received over a thousand comments praising the father and daughter for carrying out such a kind deed. 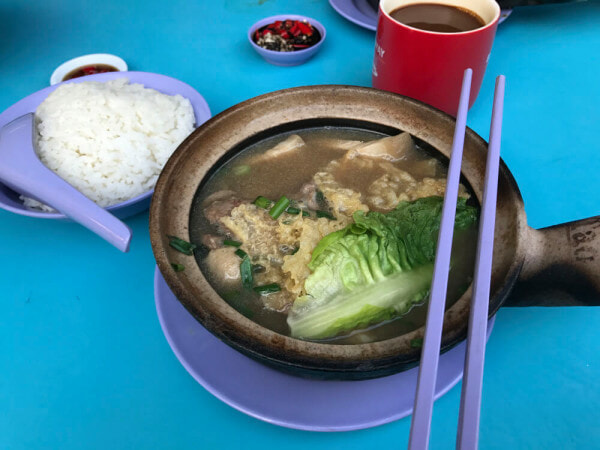 “There is love in this world!” commented one user.

“Kudos to the father for raising his girl this way. Good upbringing,” commented another user.

“If people show kindness, the world will be a much better place,” another user wrote.

It’s definitely true that a little kindness, even if it is to strangers, goes a long way. What do you think about this viral photo? Let us know in the comments section! 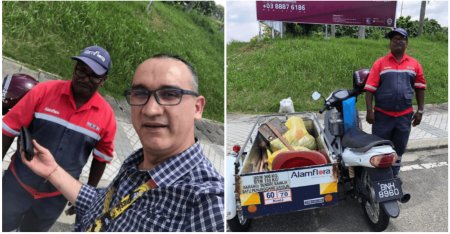