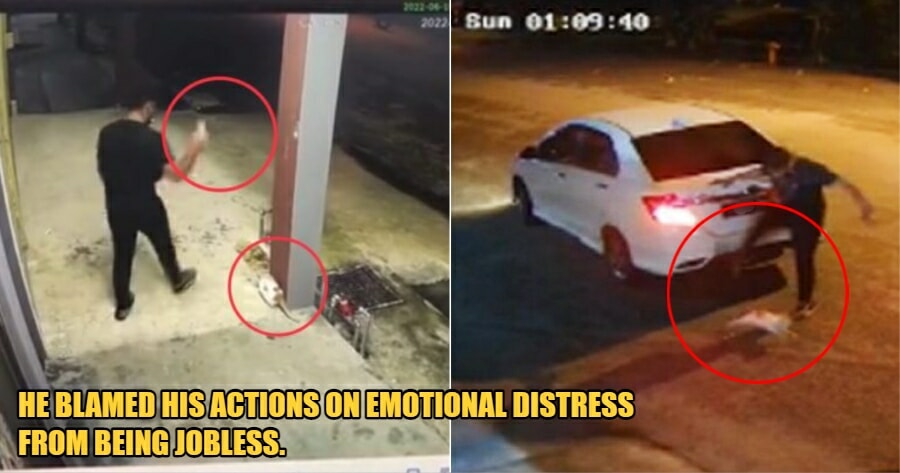 A man was arrested by police officers for violently abusing and nearly killing two innocent cats at a sidewalk by some shophouses at Jalan Semeling Maju 1, Kedah.

Based on CCTV footage circulating online, he threw stones and kicked the cats, before leaving them almost lifeless.

Kuala Muda District Police Chief, Assistant Commissioner Zaidy Che Hassan shared that his department received a report in regards to the incident at midnight on Monday, as according to Utusan TV. 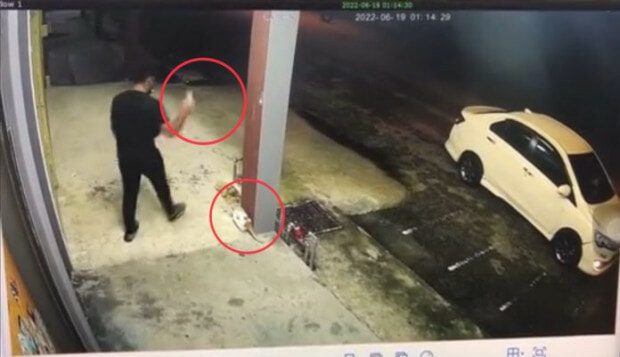 Following that, the 27-year-old suspect was arrested at this residence at Kampung Pengkalan Merbok Bujang, Kedah.

“A preliminary investigation found that the suspect claimed to suffer from emotional distress from not having a job,” he said. 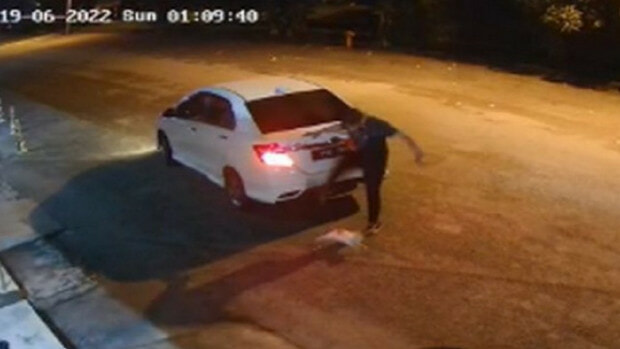 Additionally, the suspect’s family also revealed that the suspect is a cat lover and has pet cats.

The Department of Veterinary Services has since stepped in to save the cats that were tortured by the suspect by providing treatment to the poor kitties. 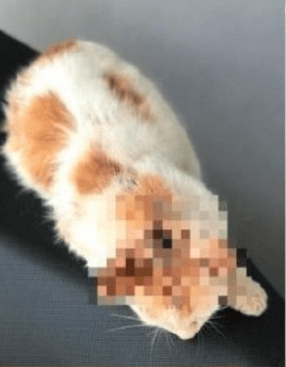 “This case is currently being investigated under Section 428 of the Penal Code.”

The suspect will be brought to the Sungai Petani Magistrate’s Court today for a remand application under Section 117 of the Criminal Procedure Code.

“Witnesses who have information can contact the Investigating Officer, Inspector Muhammad Faizal Mohamed Said at 013-7503680 to assist in the investigation,” he added.

We genuinely hope that the poor cats recover from this incident.

You can watch the heartbreaking video here:

Posted by Satuberita_official on Sunday, June 19, 2022 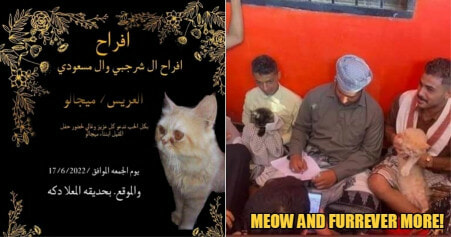