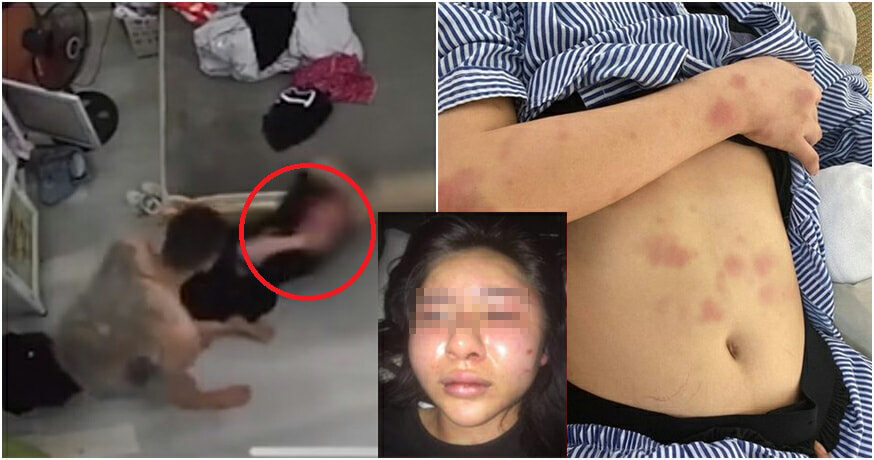 Rejection is part and parcel of life, especially in romance. While it may be a pretty bitter pill to swallow, we just need to toughen up a little, grow some thick skin and move on.

What is never okay is to act out on impulse and anger when you’ve been rejected, and cause harm to people around you for the sake of revenge. Unfortunately for one young woman, she fell victim to the wrath of a male admirer after she refused his advances, leaving her beaten, bruised and swollen.

The incident reportedly took place in Vietnam, when a 22-year-old woman refused to go out with a 27-year-old man who was pursuing her. While it was well within her rights to turn down the man’s advances, he did not take to refusal well at all. 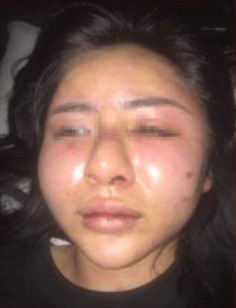 In a fit of rage, the 27-year-old man proceeded to drag her by the hair and viciously assaulting, kicking and punching her in a room to a point where she suffered extensive injuries.

The poor woman was battered to within an inch of her life for 2 hours before someone entered the room to intervene. 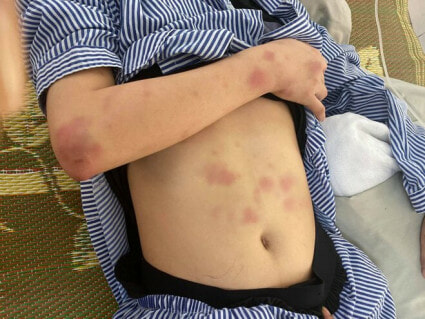 As a result of the assault, the woman had to be immediately rushed to the hospital, as her body showed signs of bruising all over, in addition to a swollen head and face as well as cracked ribs according to Sin Chew Daily.

The case is currently under police investigation.

We wish the poor woman a speedy recovery, and that the man will be held accountable by the law for his cruel actions.