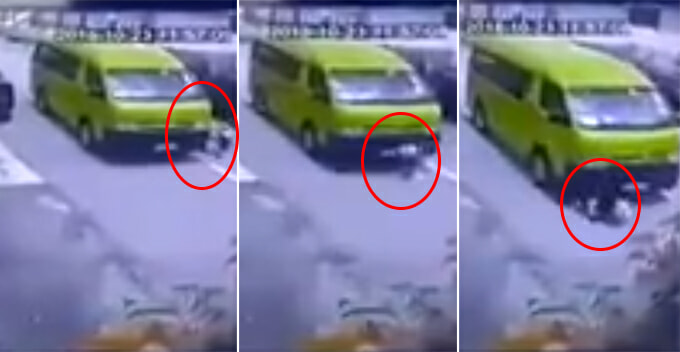 This is such a terrible thing to happen, let alone to an innocent young girl.

A 5-year-old girl was run over by a school van after being dropped off from kindergarten in Johor Bahru yesterday (25 Oct).

The victim, Janiss Yeoh Zi Xuan arrived at her grandmother’s house at Taman Tun Aminah at around 12pm. In the video, you can see that she had hopped off the van and walked right in front of it, which caused her to be accidentally run over by the driver.

At one point, the driver had to reverse the van as the girl’s body was right beneath it. The driver was in shock as she immediately called the girl’s grandmother for help. The grandmother then dashed out of her house and carried the girl inside. 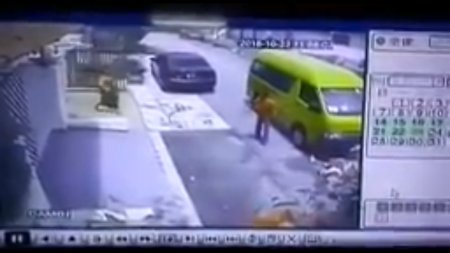 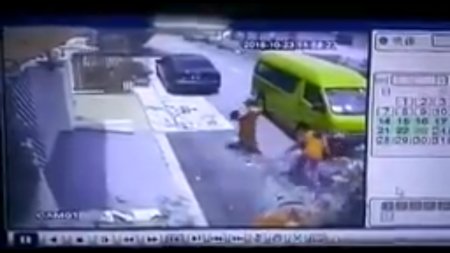 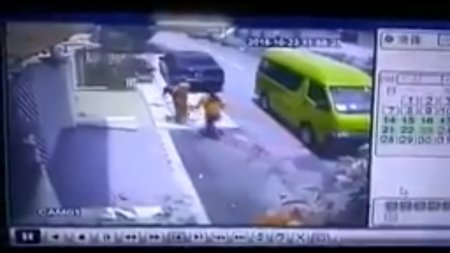 Johor Bahru (North) OCPD Asst Comm Mohd Taib Ahmad said that the 48-year-old driver has been arrested to assist investigations under Section 41 (1) of the Road Transport Act 1987, according to The Star.

He added that the driver rushed the girl to a nearby clinic before being transferred to Hospital Sultanah Aminah due to serious injuries. The victim, however, passed away after an hour of being in the hospital.

You can watch the video here. (Warning: viewer discretion is advised)

To the family of the victim, we would like to extend our heartfelt condolences. In the meantime, we hope drivers out there can take this as a lesson to be more careful and aware of their surroundings. 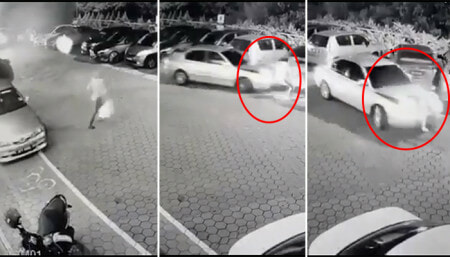