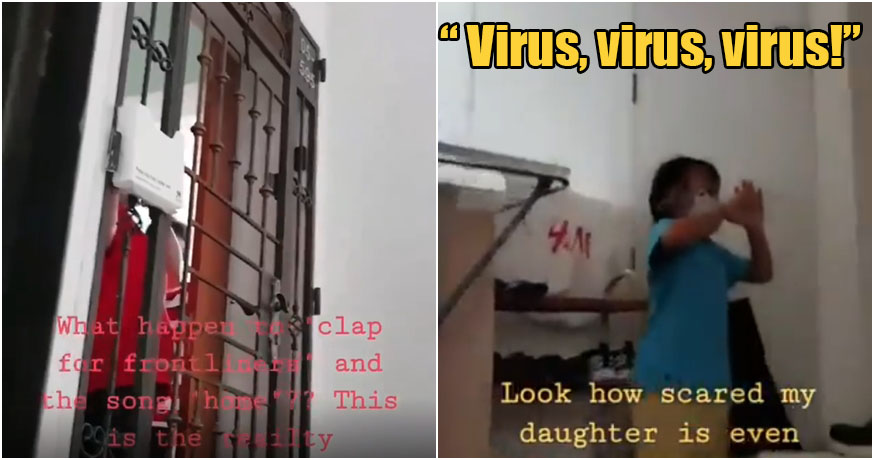 It is known at this point that medical frontliners spare no expense when it comes down to treating our sick and ensuring that those affected by Covid-19 receive the best possible treatment during this time. In fact, many of them have wound up having to make great sacrifices, such as sleeping in hospitals and keeping away from family for weeks on end, for the sake of ensuring the safety and well-being of everyone at large.

However, despite this fact, news of medical frontliners being harassed and shunned by their own community out of the fear in possibly being infected have continued to emerge. In the latest of these incidents, a nurse in Singapore wound up receiving the brunt of harassment and verbal abuse by his neighbours after they discovered that he was working to treat Covid-19 patients on the frontlines.

This was revealed after video clips that he posted went viral over Singaporean social media. In the clips, his neighbours, who they had gotten along with for the past five years, mocked, insulted, and even sprayed disinfectant at them.

According to Singapore Uncensored, both the nurse and his daughter were visibly sprayed with what is alleged to have been disinfectant by his neighbour, who was standing behind their locked grill with a bottle in hand during the filming of the video. The man was even heard chanting ‘virus, virus, virus’ repeatedly at them.

“This is how it looks like coming home now. Doubt it will stop as long as we are neighbours and as long as I am working as a nurse.” he said.

The harassment reached a point where it visibly frightened the male nurse’s daughter, with the disinfectant spray used by his neighbours catching onto her face according to The Online Citizen Asia. Thankfully, the solution did not enter her eyes. 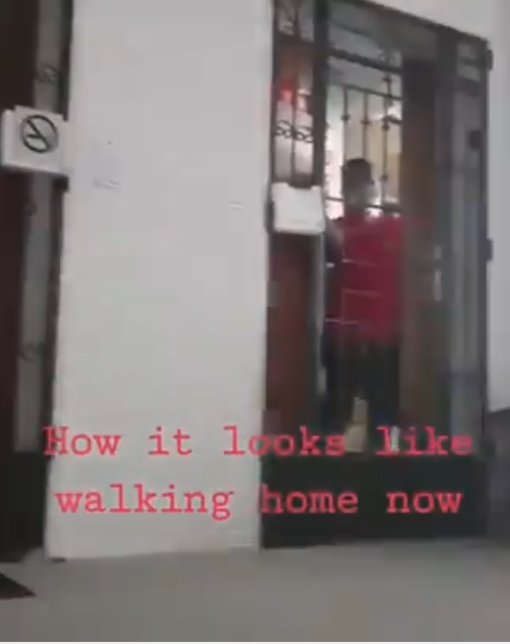 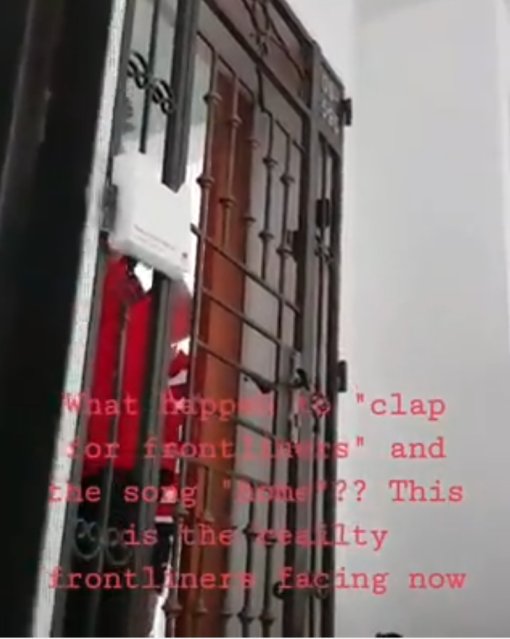 Advised to lodge a magistrates report over the incident, as Singaporean authorities are not allowed to intervene without a court order, the male nurse laments on the point in doing so, as they will still have to remain neighbours even after a report has been filed.

However, Singaporeans across the island nation have rallied behind the male nurse and his family, offering kind words of support to him during this time. 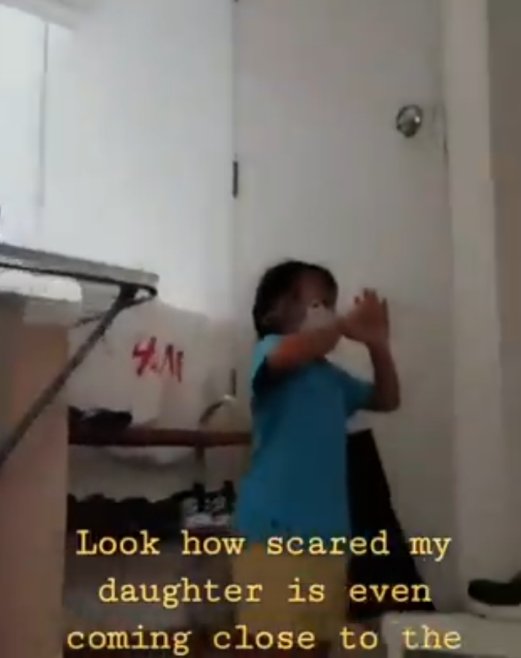 It is unclear at this time if any further action has been taken by Singaporean authorities against the neighbours in question.

We hope that the nurse and his family are safe, and thank him for his continued contributions in keeping his countrymen safe from the Covid-19 pandemic. It is worth remembering that during these difficult times, discrimination of such nature should not be tolerated or accepted in society, and we should all make a point to respect the men and women who continue to risk their lives for us daily.