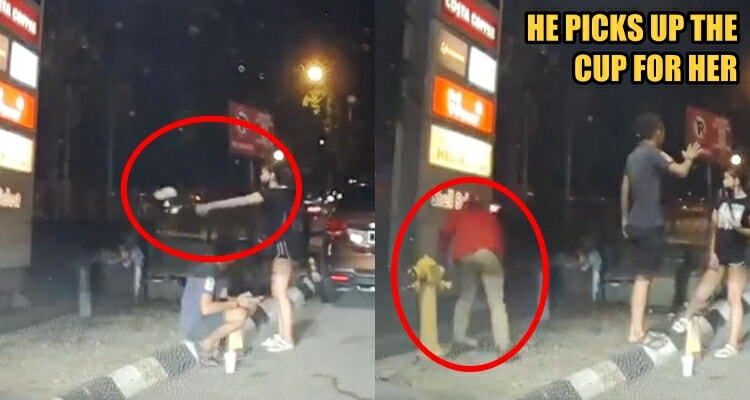 What happens when you see people littering? Will you sneer and walk away, or confront the litterbug?

A Malaysian comedian, Gajen Nad, took his experience to Facebook, sharing about his litterbug sighting yesterday (1 February) after emceeing for an event. He uploaded a video that he took from his car (probably a dashcam), showing a young couple hanging outside of McDonald’s.

While Gajen was waiting for his McD order, he witnessed how the young lady hurled her cup straight to the ground after taking a final sip. So he waited until his order was ready, he got off his car and walked towards the couple. They seemed nonchalant about the whole ordeal! Gajen then picked up the cup from the ground and told them: “Next time, please throw your garbage into the bin.” 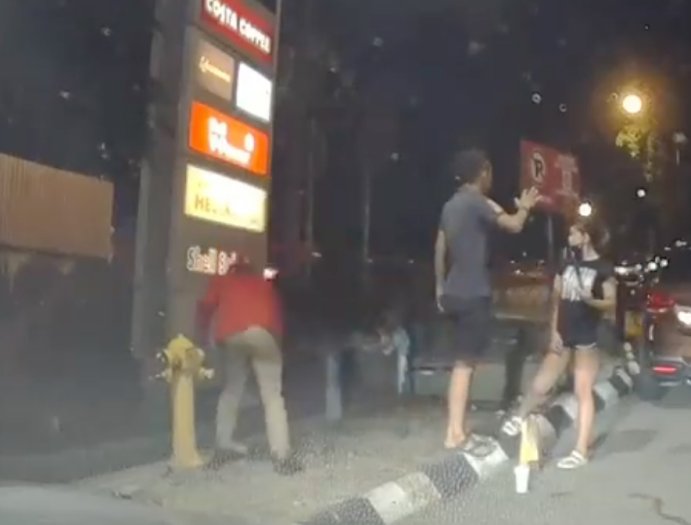 Although he was angered to see this happening right before his eyes, he kept his cool and did the right thing to remind the couple not to litter. Even after Gajen (in the red jacket) walked away with the cup, the couple did not respond to him, other than staring at him like he’s some sort of alien.

We gotta agree that our country will have a hard time improving when our people can’t even take care of their own trash. While they applaud Gajen for his actions, netizens couldn’t help but wonder what exactly was the cause to littering. 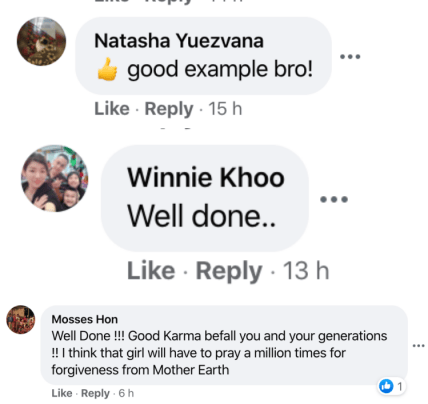 This video also caught netizens’ attention, and a few expressed how helpless it feels to have litterbugs around us. 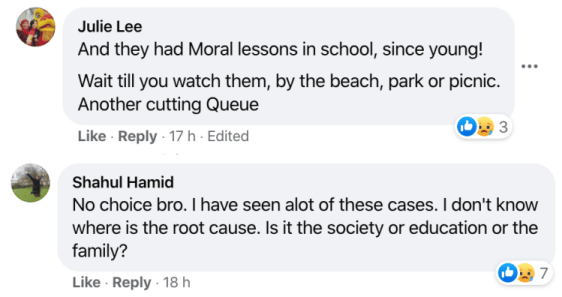 It’s unfair to responsible civilians who always clean after themselves when these litterbugs wander around treating the environment this poorly. Cleanliness starts from within and each and every one of us is definitely responsible for it. It’s not an excuse to simply rely on cleaners just because they are paid to do so. 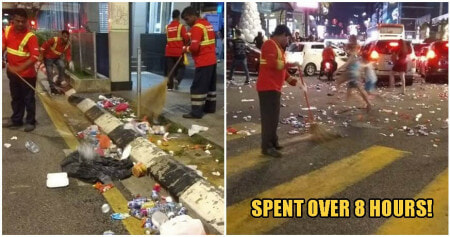