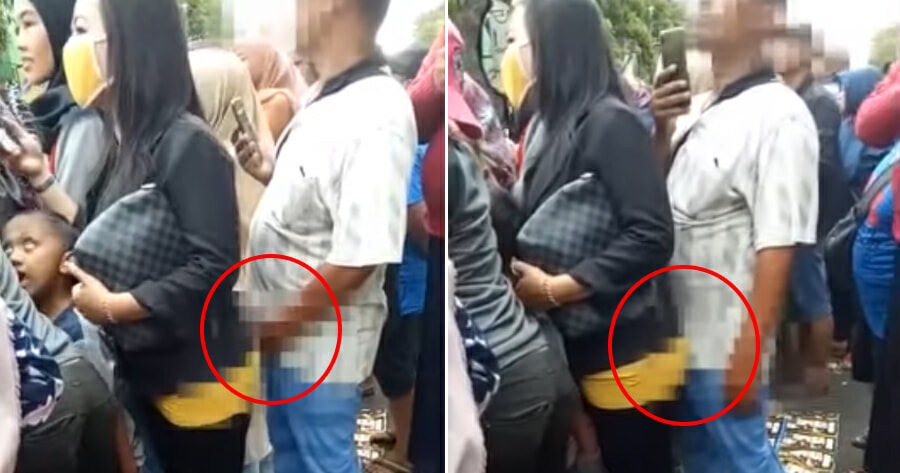 A man was seen rubbing his penis and pushing it against a woman’s back side while pretending to film something on his phone.

In a video posted on YouTube, a crowd is seen outdoors gathering around some sort of incident or event. The video doesn’t show what is taking place, but it must be something ‘interesting’ enough to gather a crowd of people as a few of them have their phones in their hands, recording the event. 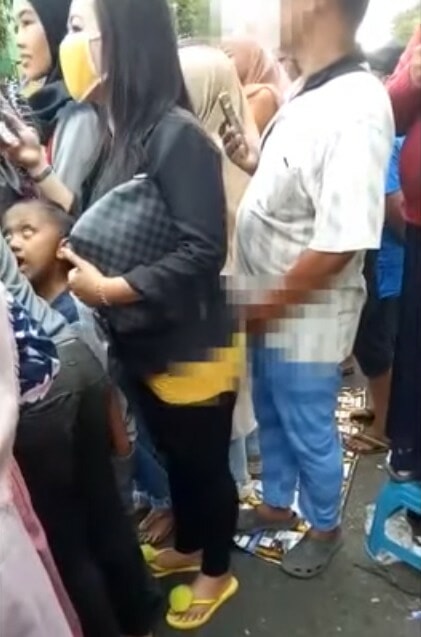 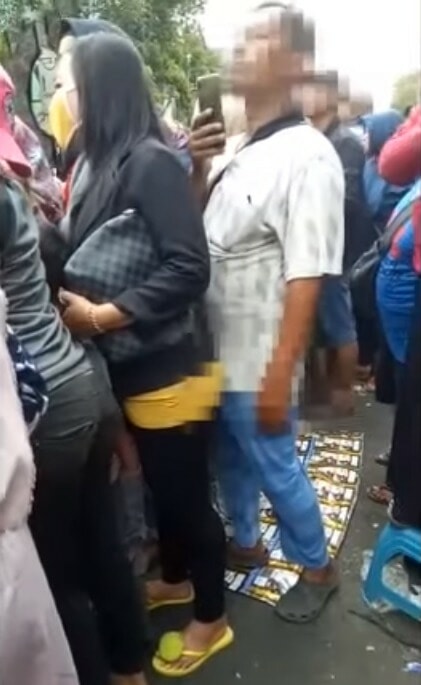 This incident is believed to have happened in Malaysia according to reporting by China Press, but this has not been confirmed. Hopefully the person taking the video did not just stand there and watch, but called the man out for his sickening actions. 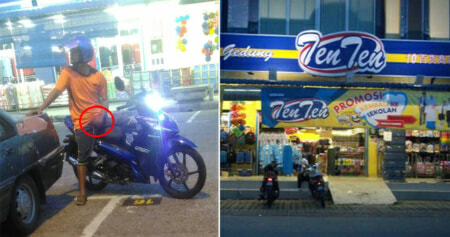