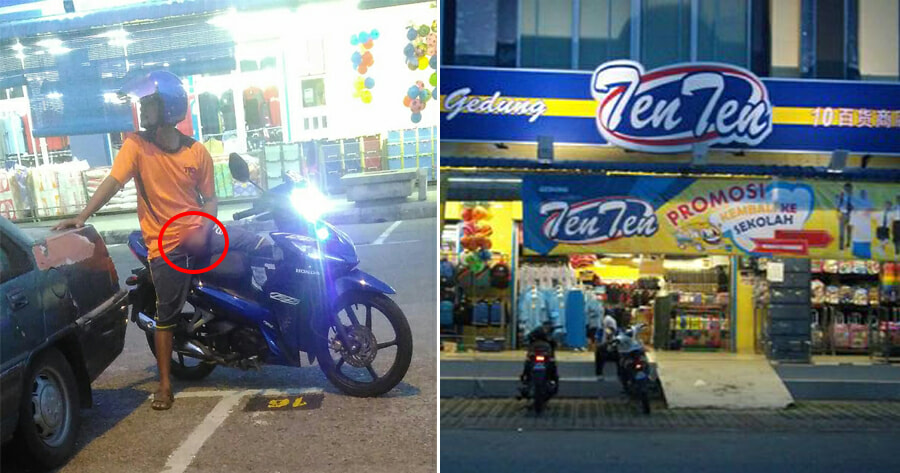 Imagine casually walking and minding your own business on an ordinary day when a man drives up to you on his motorcycle and starts committing indecent acts right in front of your eyes.

Well, this was exactly what happened to a woman from Seremban who took to Facebook to share about her encounter and to warn others around the area. 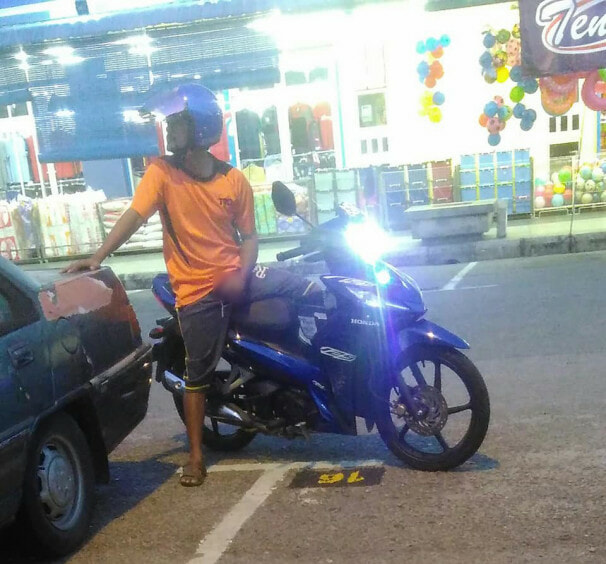 According to China Press, the incident happened at Bahau, a small town in Seremban at about 7pm on 5th August. The woman said that she was just outside Ten Ten Supermarket when a man on a motorcycle stopped in front of the shop and opened his pants. 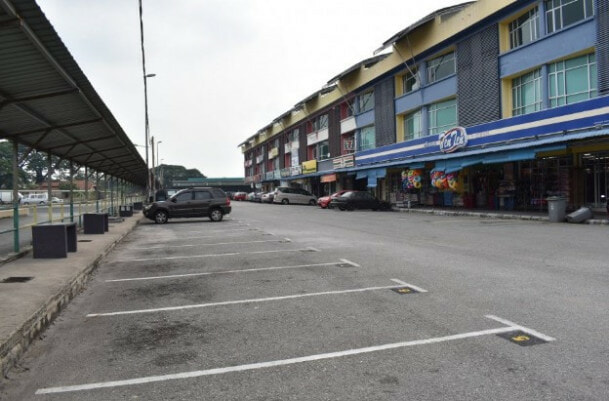 The woman’s post has since garnered more than 600 shares and about 450 comments at the time of writing. Many netizens urged her to make a police report while others jokingly suggested she take some rather cruel actions against the man.

“Spray Ridsect on his penis,” one netizen commented. “Pour hot water on it,” another netizen wrote.

What would you do if you were caught in a situation like this?

Also read: Man Caught on CCTV Breaking Into an Adult Shop & ‘Doing It’ With a Stolen Inflatable Doll for 40mins 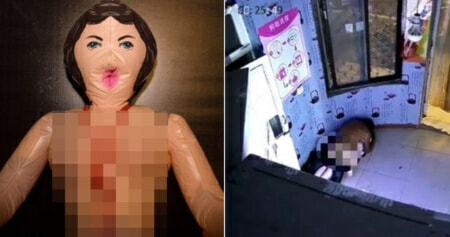