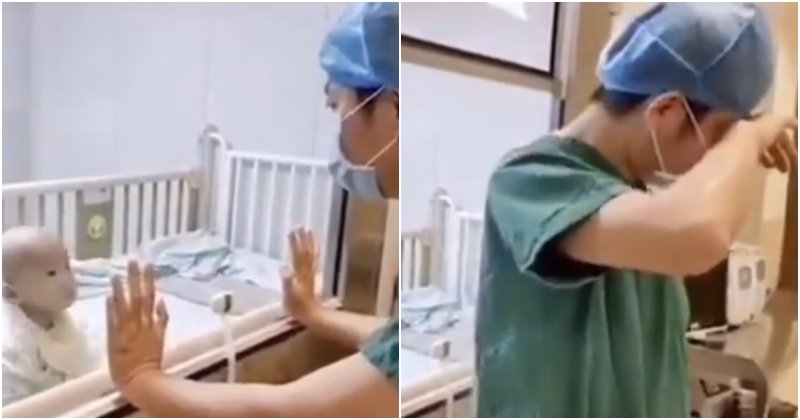 For the millions ‘trapped’ in the city of Wuhan and other parts of China, life has definitely taken on a feeling of imprisonment.

Being among the unlucky nine million barricaded from leaving the city, one toddler became yet another victim of the Wuhan virus, being sent in for quarantine.

Shared by @Huh_My_Rahhhhh, here is a video of how devastating the impact of the Wuhan virus has been on this man’s family.

Right in the feels, right?

As the father watched his son from the window sill, it was when the son attempted to ask for a hug that succumbed the father to tears. 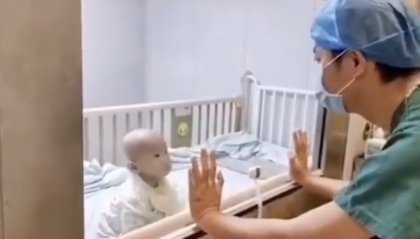 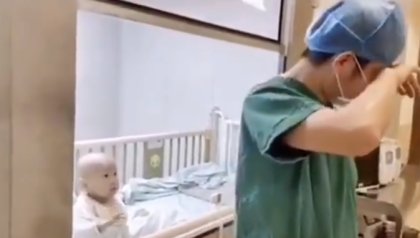 The video which has garnered 53.2k retweets witnessed fellow netizens sharing their thoughts on it.

One netizen mentioned that he was willing to die with the baby if he was the father.

Surely, we can only imagine what the father must be going through right now.

With the World Health Organization (WHO) declaring the Wuhan Coronavirus as a global emergency, the situation is indeed dire not only for Chinese nationals but also for the global population.

Reported in the New York Times, researchers are currently making conclusions on early research done on the virus, drawing more understanding of how the pathogen behaves and how to best contain it.

Let’s pray that the efforts and search for a vaccine are fruitful to help us through these trying times.