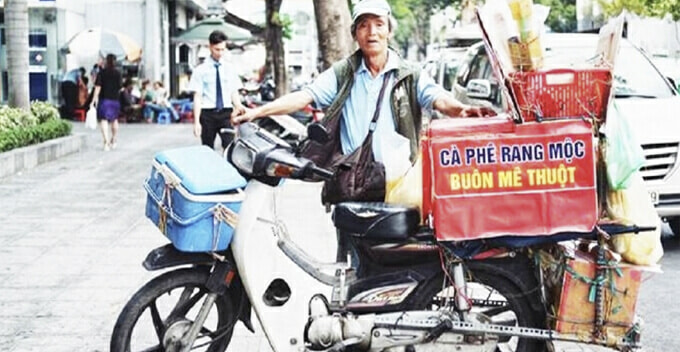 This is why parents are the most selfless people in this world!

A 74-year-old father said that he wanted to visit his two daughters in the United States because they have not come home since 2009 after their graduation and just left their father all alone. Perhaps what saddened us the most was the sacrifices the father had to make in order to send them overseas to receive their tertiary education. 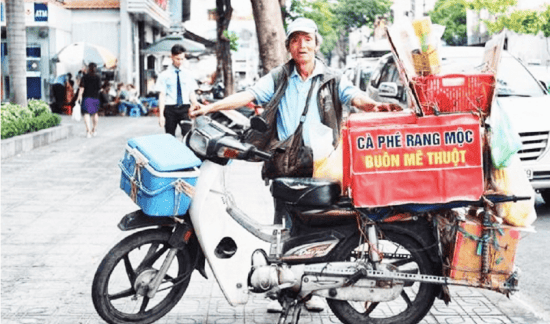 According to Vietucnews as translated by Guang Ming, the father lives in Ho Chi Minh City, Vietnam and had single-handedly raised his daughters since his wife had passed away. In order to pay for his daughters’ education fees in the United States, he was forced to sell his house and move to a cheaper home.

The father known as Duyen is a coffee vendor who sells the caffeinated beverages on his modified motorcycle on the streets. It was understood that he has been doing it for a number of years and he has successfully put both of his daughters through university via this job. His daughters are now a successful doctor and a professor respectively.

Sadly, for the past ten years, none of them has returned to Vietnam to visit their father, which prompted the old man to take the initiative to travel to the US to meet them. Now that he has saved enough money to travel, Duyen recently put up a banner saying that his stall will take a break for 48 days from 5 March 2019 to 21 April 2019.

“I don’t have any valuable things to bring to the US, so I will be bringing 3kg of coffee beans as presents,” the father said. 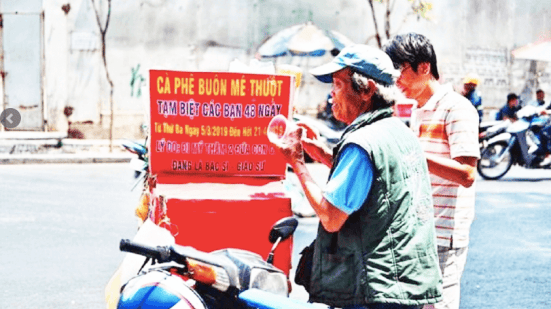 When talking about his sacrifices for his daughters, Duyen said he never once regretted his decision even though they didn’t come home after graduation. Having said that, apparently his daughters will call him frequently to check on him.

“It depends on how you want to view this matter. For me, my children are my biggest wealth!” the father added.

Although the daughters did their part by calling home frequently, we still believe that nothing beats visiting our loved ones in person. Finally, Duyen can enjoy his long-overdue family reunion and we’re happy for him!

Also read: “She Will Come Back Soon,” Says Abandoned Father Waiting for Daughter by Roadside For 10 Years 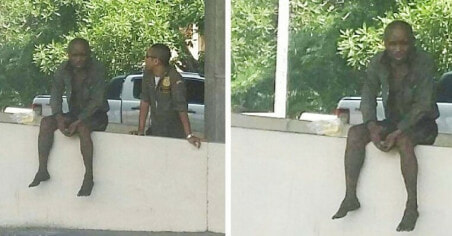