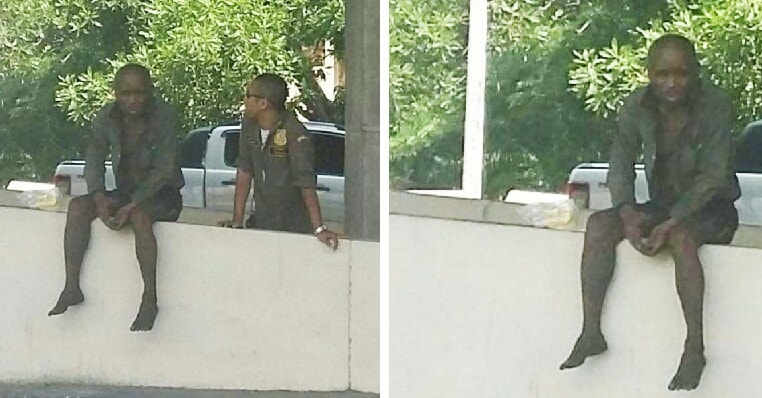 A Thai netizen recently shared a rather sad encounter when he saw an old man who looked homeless and had reportedly been waiting by the roadside for about 10 years already.

Based on the post by Poramet Misomphop, he said that he noticed the old man sitting on the road barrier by the roadside in Bangkok. 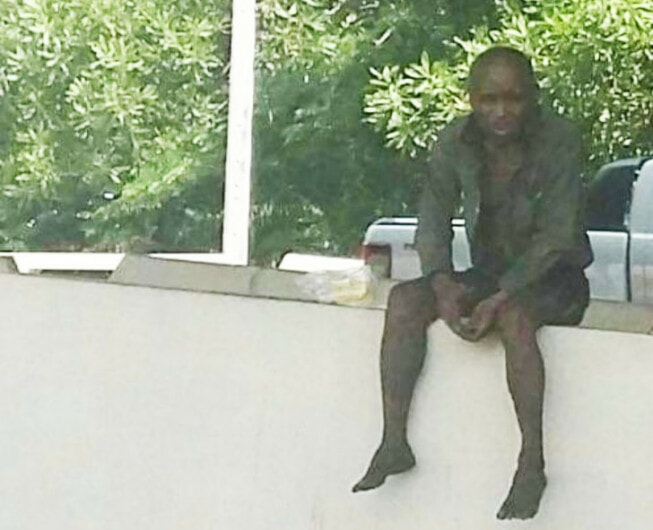 Poramet said that he was in the area having a meal when he saw the old man. He asked the shopkeepers in that area and one lady told him that the old man has actually gone faithfully to the roadside every afternoon for about 10 years. She said, “I remember about 10 years ago, a girl drove to this area and stopped her car. She brought the old man out and said something, but I couldn’t hear her.”

“She drove away and left the old man here but at that time, I didn’t think there was anything amiss until I saw it was getting late, so I walked over to ask him. He told me that his daughter said she was going to work so she had to leave him here but would come back soon. However, the next morning when I came to my shop, the old man was still here! Out of pity, I gave him some food to eat,” the shopkeeper said. 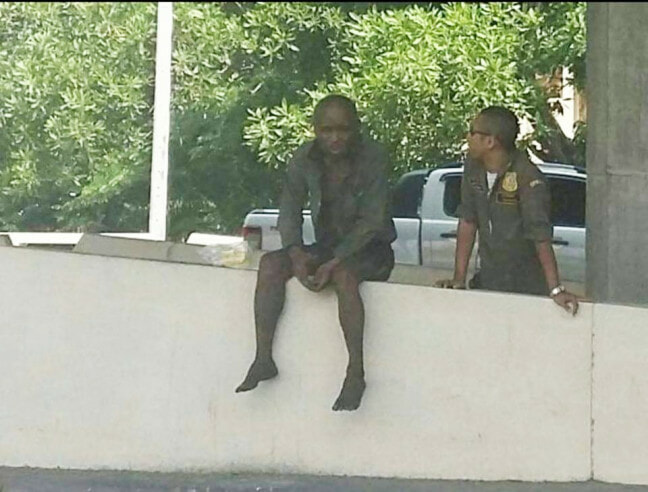 Ever since that day, the shopkeeper has been giving him food to eat and tried asking him where he came from but he didn’t answer her. After hearing this heartbreaking story of the daughter abandoning her father, Poramet decided to go over to the uncle and try to help him. 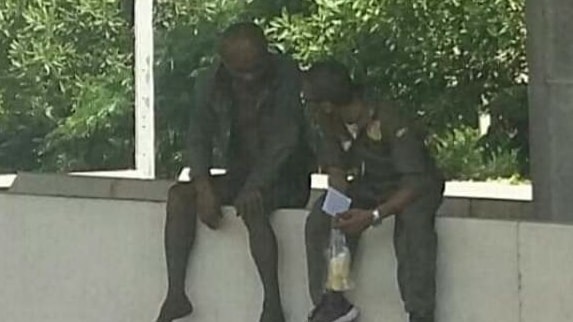 Poramet says that he was touched by the old man’s sad story and shared it so that the daughter would realise that the father she abandoned was still waiting for her. Some netizens said that his daughter may have had some misfortune and could not contact him. His post went viral as netizens were moved by the story but so far, there has been no news whether his daughter is found.

We hope that the old man will be reunited with his daughter or at least get some closure so that he can move on with his life. 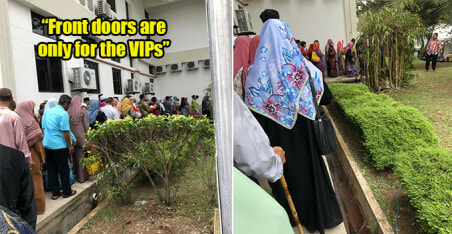