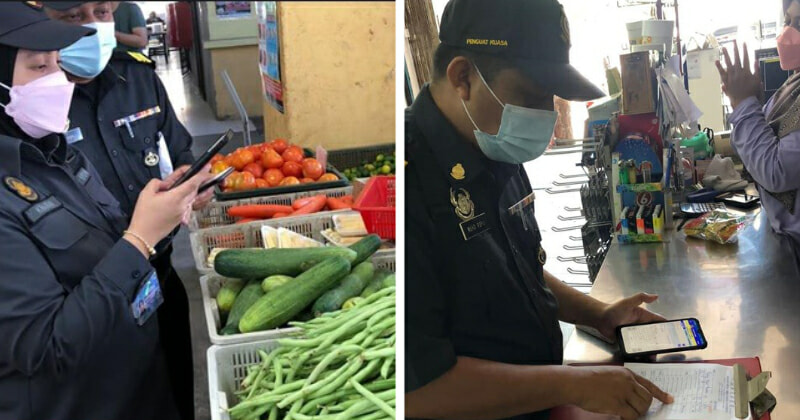 The Ministry of Domestic Trade and Consumer Affairs (KPDNHEP) yesterday refuted the allegations that there are price hikes for several types of vegetables in Penang. The statement was in response to the claim made by the Consumers’ Association of Penang (CAP).

Previously, CAP was reported to have said that prices of several goods have increased, including:

As reported by national news agency Bernama, Penang KPDNHEP director Mohd Ridzuan Ab Gafar elaborated that vegetables were actually sold at a low and affordable prices by retailers. This was based on price monitoring and inspection conducted by KPDNHEP’s enforcement team. 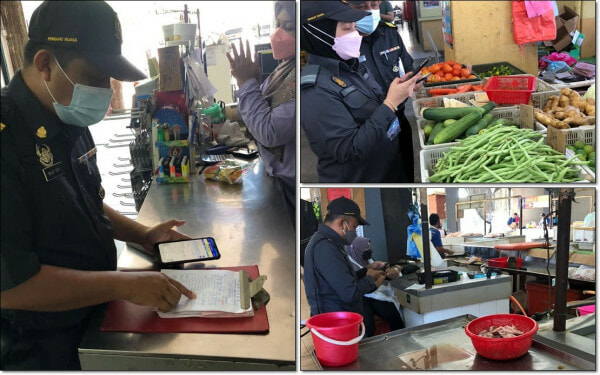 “What was reported in the CAP statement is inaccurate, it is possible that CAP only targets one or two retailers. We have conducted price monitoring to obtain information from supermarkets and public market traders on the prices and supply of tomatoes, Chinese celery and coriander leaves which allegedly increased during the fasting month, but found that some were sold cheaper than last month,”

The Penang KPDNHEP director stressed that the ministry will enforce the Price Control and Anti-Profiteering Act 2011 and continuously monitor prices and vegetable supply from growers and wholesalers to curb profiteering. He also urged consumers to channel information to the ministry if they found traders hiking up vegetable or other goods’ prices unreasonably.

What do you guys think of the statement by KPDNHEP? Share your thoughts with us in the comments.

Also read: “We did not receive any complaints” – Ministry Debunks Claims That There is a Shortage of Paracetamol 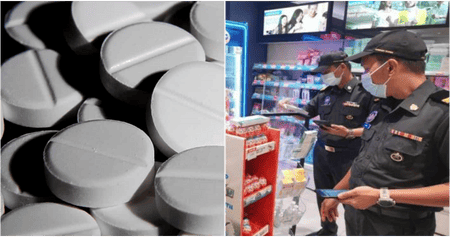