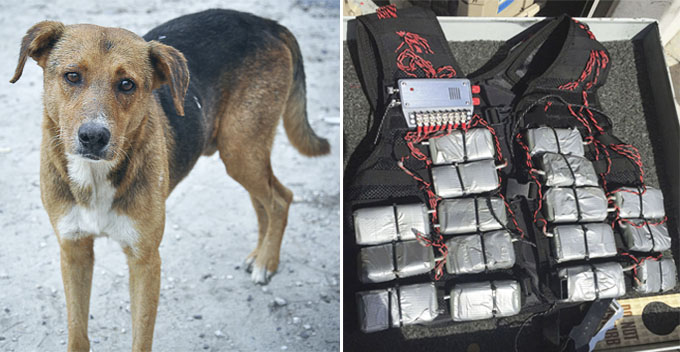 Disclaimer: feature image is for illustration purpose only.

Just last week, a valiant dog foiled a suicide bomber attack and saved dozens of lives at a wedding party in Belbelo community, Nigeria, according to Daily Post.

At approximately 7.30am, a suicide bomber who appeared to be a female teenager made her way through the crowd at the wedding party. Her aim was to detonate the bomb strapped onto her body and take as many lives as possible.

However, a valiant dog at the wedding party quickly pounced on the terrorist after it smelt something fishy.

The lady fought hard to free herself from the grip of the dog but to no avail. Realising that her mission has been compromised, she detonated the bomb, thus killing the canine in the process. No….not the dog 🙁

The dog sacrificed itself and died alongside the suicide bomber but in turn saved more than a dozen of people.

The spokesman of the Nigeria Police Force in Borno State, Victor Isuku said:

“Latest information indicated that at about 0733hours (7.33am), a female suicide bomber with IED strapped to her body, attempted to infiltrate a wedding ceremony gathering in Belbelo community of Jere LGA.”

“She was, however, prevented by a watch dog, so she had to detonate the IED to kill herself and the dog.”

“The dog was owned by a resident in the locality”

The police also didn’t comment on whether the gallant dog was trained in bomb detection, but they did say that it is uncommon in Nigeria for dogs belonged to civilians to be so well-trained.

Thanks to the dog, there was no further casualty recorded at the wedding party. This sad news goes to show that dogs would put others before themselves and are willing to sacrifice themselves if they have to.

Also read: “I was thinking about putting you to sleep just now, but there’s tears in your eyes…” 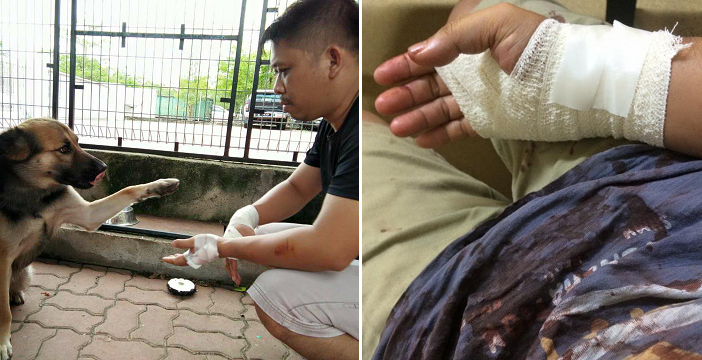