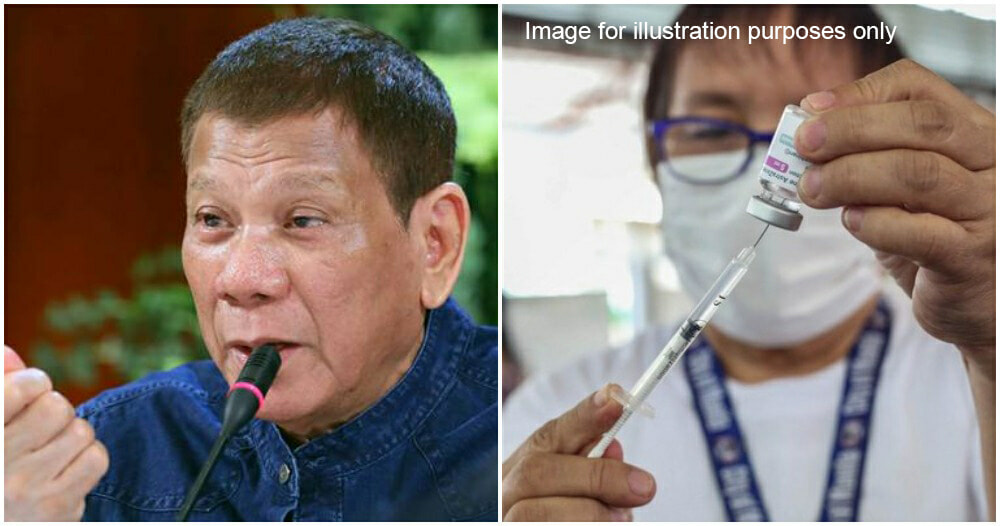 Imagine how the tables would turn if this was implemented in Malaysia.

With the pandemic in its current state, you can’t blame Malaysians for urging the government to speed things up with the vaccination rollout programme. Unfortunately, there are also some Malaysians who belong to the anti-vax community, presumably influenced by various Internet conspiracy theories. Let’s just say, those living in the Philippines do not have the luxury of refusing their vaccines.

Philippines President Rodrigo Duterte warned that Filipinos who refuse to take the Covid-19 vaccine will be faced with a prison sentence. He gave this warning as the Philippines became one of the Asian countries hardest hit by the pandemic with 1.3 million positive cases and more than 23,000 deaths.

“You choose, vaccine or I’ll put you in jail,” the President reportedly said during a televised speech on Monday concerning the low attendance of citizens to vaccination centres in Manila as reported by Astro Awani. 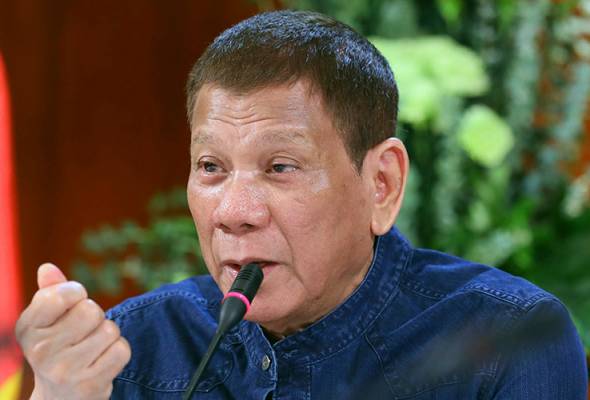 However, the president’s statement is said to contradict the opinions of health officials who reassured the public that although they’re urged to get the vaccine, it will still be offered on a voluntary basis. “Don’t get me wrong, there is a crisis in this country. I am just annoyed with Filipinos ignoring government directives,” he said.

As of 20 June, Filipino authorities have vaccinated 2.1 million people. This is considered slow progress as the government targets to immunise up to 70 million people this year in a country of 110 million.

What do you think will happen if this is implemented in Malaysia? 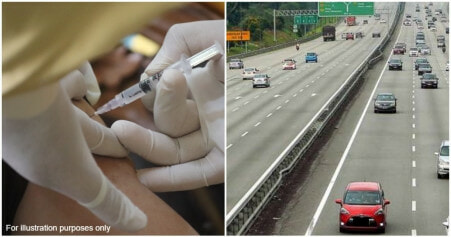