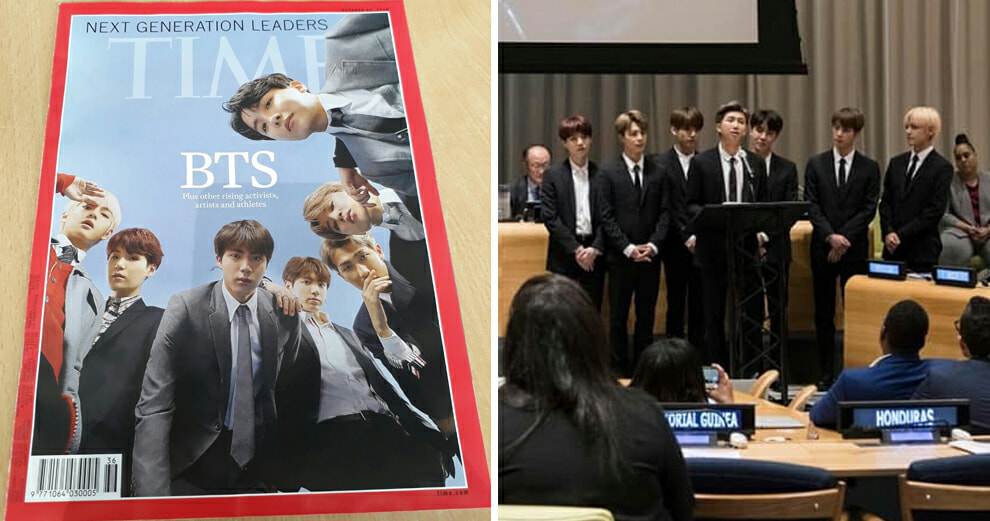 As the Malay proverb goes, tak kenal maka tak cinta and it’s best to get to know someone first before blindly spouting out hate.

Ever since our Youth and Sports Minister Syed Saddiq announced that his ministry is planning to bring the super popular K-POP group BTS to our shores, the proposal has received with a lot of negativity from certain sections of the public. In fact, a local preacher even called the group “demonic” and urged for them to be never allowed to perform in our country. 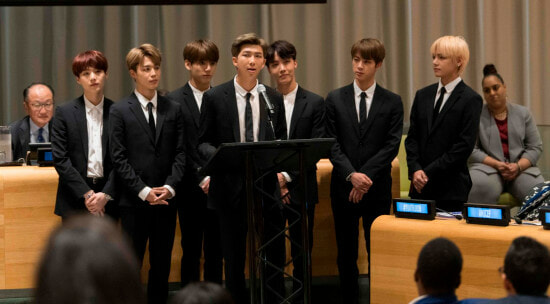 Seeing how BTS and K-Pop in general are being blindly hated on without any valid justification, a netizen by the name of Fdaus Ahmad (sic) shared why such criticism is uncalled for in a Facebook post that has since garnered more than 1.2k shares.

In his post, he shared that bringing the group to perform in Malaysia would in no way lead to local artists being left out. Furthermore, he expressed that the move could also help us out economically and provide for better utilization of Malaysia’s national stadium.

He further shared 7 ways BTS are culturally significant that many don’t know about, as per below:

1. BTS is the biggest boyband the world has ever produced

Forget all the boybands that you’ve ever known in your life, BTS simply trumps them by a large margin. If you’re not a fan of their songs or image, the rest of the world is simply not in the same camp.

2. BTS is the first Asian band to conquer the Western entertainment scene

There have been a lot of successful Korean imports such as PSY, Rain, and Big Bang, but there has never been a musical group that reached the same level of dominance in the European and American entertainment scene. Of course, it goes without saying that they’re SUPER HUGE in Asia too!

3. BTS has even given a speech at the United Nations General Assembly! 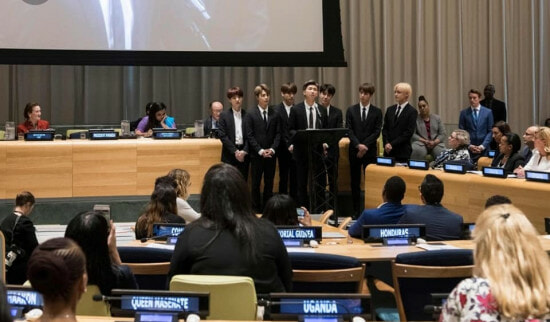 The band is so culturally significant and globally renowned that in September 2018, they were invited and subsequently invited to give a speech in front of the leaders of the world during the 73rd United Nations General Assembly in New York.

4. They are the only the second artists in history to rake 3 Billboard number 1 albums within 1 year

The other artist in that list? The Beatles! That shows how high of a standing, and how big a fanbase this K-pop band have.

5. The Korean government even asked them to perform in Paris for the Korea-France Friendship Concert. 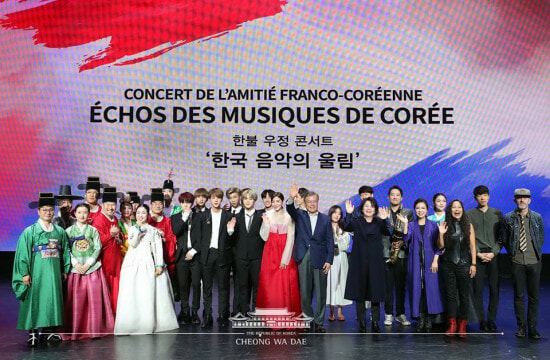 When a country asks for a musical group to help strengthen international relations, you know their fame transcends nationalities and cultures!

This includes the world record for the most viewed YouTube music video in 24 hours with a whopping 74.6 million views!

7. Time Magazine even hailed BTS as “Next Generation Leaders” and listed them within the top 100 most influential people of 2019 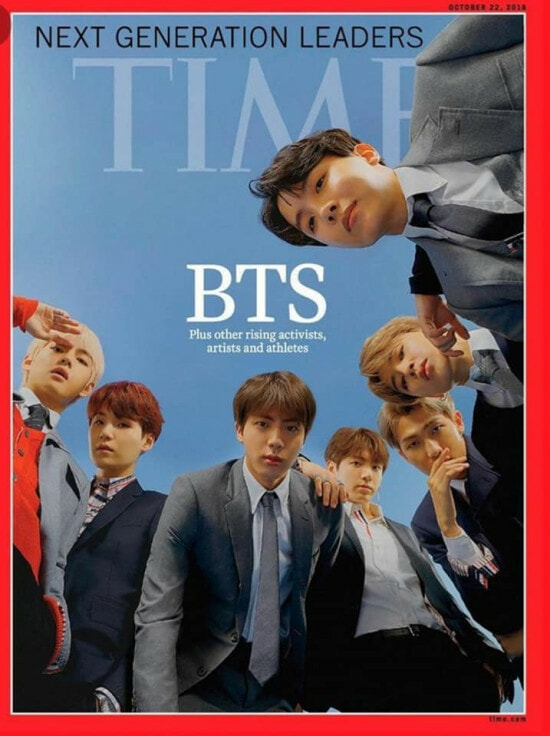 Being on the cover of Time Magazine is no ordinary feat and the band struck that one off the list for the magazine’s October 2018 edition. They were also listed as the top 25 most influential figures on the Internet in 2018!

Fdaus Ahmad ended his post by saying that BTS holding a show in Malaysia is not only significant financially but also a proving testament to the world that Malaysia is capable of holding a world-class concert.

Woah, regardless if you’re a fan of K-pop or not, you’ve got to admit that BTS has achieved some impressive accolades! Do you agree with the potential move of bringing the Korean supergroup to hold a concert in Malaysia? Share your thoughts with us in the comments section!

Also read: Preacher Says K-pop Group BTS is “Demonic” & That They Should Not Perform in Malaysia 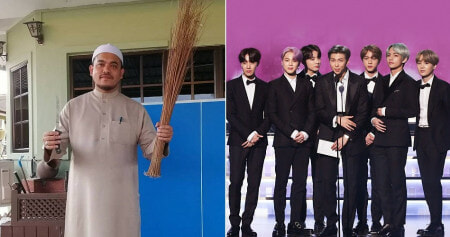