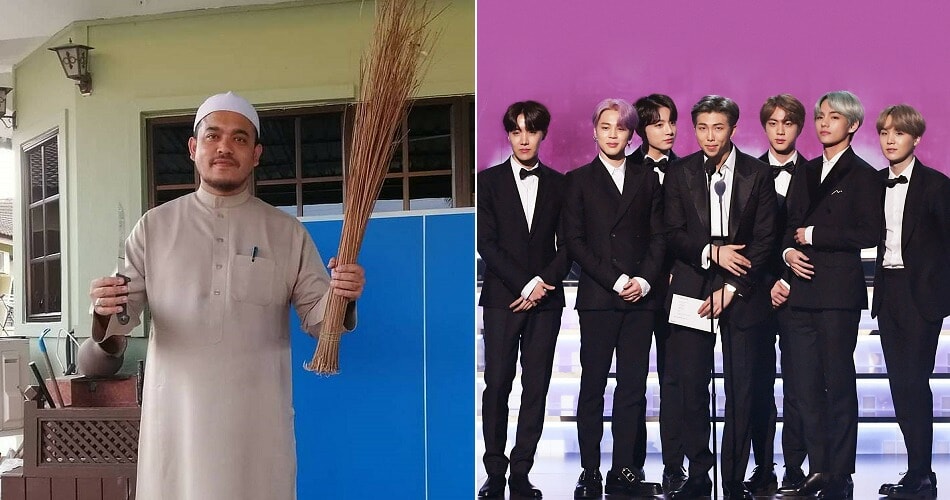 Ok, this is ridiculous!

Recently, the Youth and Sports minister Syed Saddiq stated that he was trying to bring famous K-Pop boyband BTS to Malaysia in conjunction with Visit Malaysia 2020. While some Malaysians (particularly the BTS Army) are onboard with the idea, some of them are not too keen on it and one Malaysian has given his strong opinions on the matter, which may be questionable to some.

“We’re an Islamic country, can we really invite these demons to come here? Even Russia, a country of infidels, knows how to look after their people.”

He suggested using religion to educate Malaysia’s next generation, and he said that BTS, who are also advocates for mental health, do not teach us any good values. Bakri reckoned that BTS could influence Malaysians negatively with their music. Do you agree with him?

His post, which has over 4,000 likes, was not received well by fellow Malaysians as they banded together to defend BTS. You can read the entire post below:

Many netizens pointed out that BTS actually respects other religions and that the boyband has even openly supported the “Free Palestine” movement. You can check this video of Namjoon (a member of BTS) embedded below to hear his opinions about the movement:

namjoon talking about palestine is so important to so many of us around the world who weep with pain for our brothers and sisters and friends who have had to endure institutionalised cruelty & murder. my heart always beats for palestine. I’m proud of joon. pic.twitter.com/rJ7o0XbrPP

Besides the preacher’s condemnation of BTS, Umno youth chief Datul Asyraf Dusuki also criticised Syed Saddiq for his efforts to bring in BTS because he feels that the decision would turn Malaysia into a “laughing stock for lifting and copying a foreign culture”. Similarly, Malaysian actor Sharnaaz Ahmad condemned the youth minister for trying to bring in BTS.

According to Sharnaaz, if he were the youth minister, he would have brought in bands like Metallica, Blink 182, Avenged Sevenfold and etc instead of K-Pop boybands. 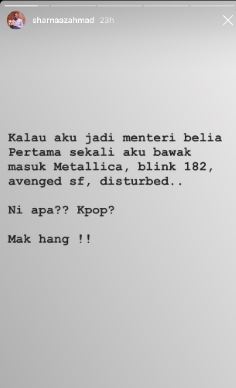 Nonetheless, his statement received backlash from Malaysians with the reasoning that Syed Saddiq is planning to bring in BTS because they are one of the biggest boybands in present times, and will provide a knock-on economic boost through tourism revenue. Also, by bringing BTS in, they can appeal to a much younger and wider crowd. True that!

What do you think of Bakri’s statements? Let us know in the comments below! 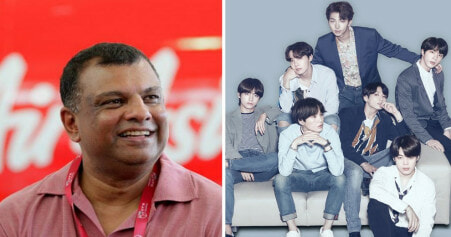