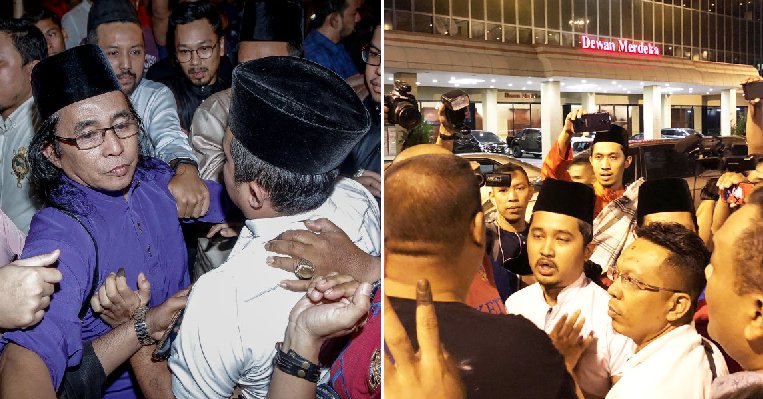 These guys need to calm down! It was Umno’s 72nd anniversary just on May 11 and a rather sombre celebration was held at the Putra World Trade Centre. Ex-Prime Minister Datuk Sri Najib Razak quietly attended the event but left around 10.30pm for a meeting while avoiding reporters. 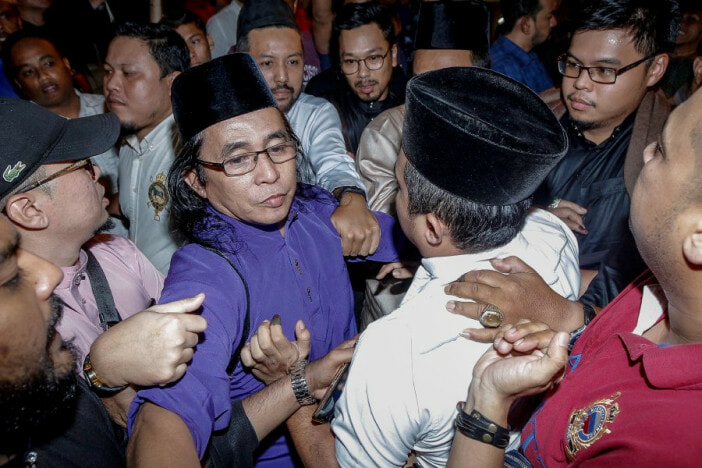 However, things weren’t as peaceful as they seem because at another end of the building, a scuffle broke out between several Umno Youth members. According to NST, a shouting match had broke out between a Federal Territory Umno Youth faction and a number of party members.

Muhammad Taqiuddin Halim who claimed that he is a youth committee member of Seputeh Umno had started a scuffle with Umno Pulai member Mohd Faisal. Taqiuddin had said that he wanted party members above the age of 60 to step down and make way for other members after they had led Umno to its worst defeat in history. Can’t blame them though! 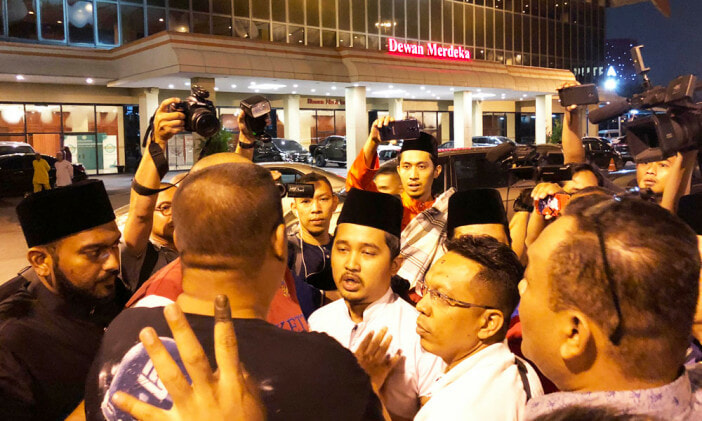 He said that he had the blessing of Federal Territory Youth chief Datuk Razlan Rafii and the support of 100 people while making the statement. Faisal had pulled him aside after Taqiuddin made his statement while supporters of both people started shouting at each other. Some of them scolded Taqiuddin and said that they were supposed to show their support at times like this.

The scuffle started at the entrance of Menara Dato Onn and stopped at Dewan Merdeka in Dewan Tun Razak where other party members could see them. There was pushing and shoving which led to auxiliary policemen and other members quickly stepping in to break up the fight. 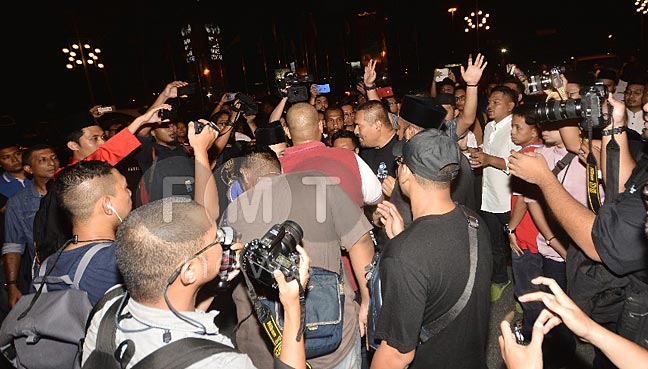 When asked, other Umno members did not know Taqiuddin and Razlan denied that he had approved such a statement. Other Youth members from at least six states, Penang, Johor, Terengganu, Kedah, FT, Selangor have asked Najib to step down while Umno Youth chief Khairy Jamaluddin has called for reforms before it’s too late.

It looks like their statements have made an impact as Najib has indeed stepped down! 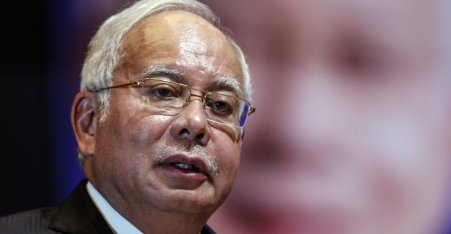