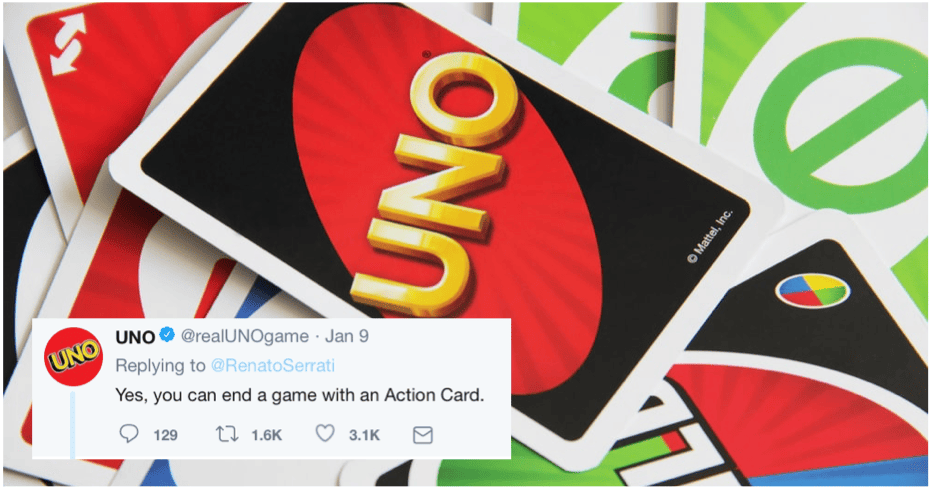 We’ve been living a lie all this while. All those ruined friendships, they were destroyed for nothing! Ok, drama sangat ni.

However, to finally discover the truth is liberating, to say the least. All these years, we assumed that we couldn’t end an UNO game with Action Cards although that “rule” is not listed anywhere in the game’s rule book.

But finally, we have gotten the revelation from the horse’s mouth: 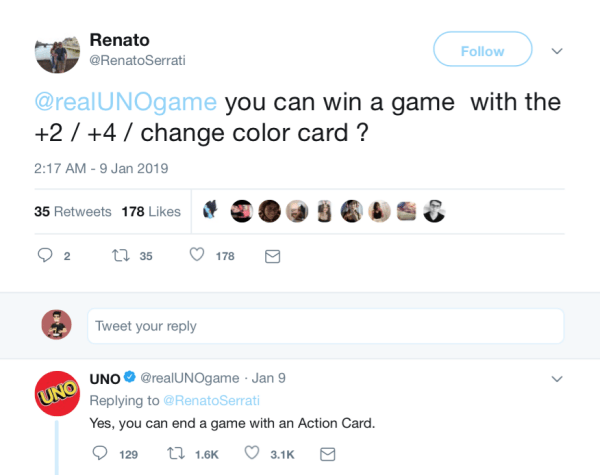 “Yes, you can end a game with an Action Card”

For those who are not familiar with the game. The Action Cards are primarily used to mess up your opponents’ strategy (read: destroy friendship).

For example, you can use the Wild cards and the Draw cards to force your opponents to draw more cards from the deck and also influence the colour requirements for them.

The revelation has caused a stir among Malaysians.

Ending Uno with an action card is ok… my whole life is a lie rn.. I could've won big

@realUNOgame has just confirmed that you can end the game with an action card and I feel like my entire childhood has been a lie. I need to have a rematch with all the bitches whom I lost to now.

Hazlin's info about UNO's new rule made me sad. Plus angry!

Its haram to end the game with +2/+4 card in uno mazhab melayu. You can get killed. https://t.co/PemiNJX8lR

Finally, the debate that has started since the launch of the game can now be put to rest. Not sure about your friendships though.

So are you going to change your ways of playing the game or would you rather stick with the flawed rules you have been following so religiously all this while?

Honestly, UNO was a bit more challenging before the truth was revealed. But we leave it up to you on how you want to play the game. U-NO lah, what to do kan?

Also read: This 12yo M’sian Boy Is Developing His Own FPS Game, But It Accidentally Got Deleted! 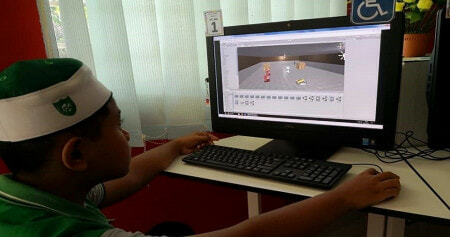