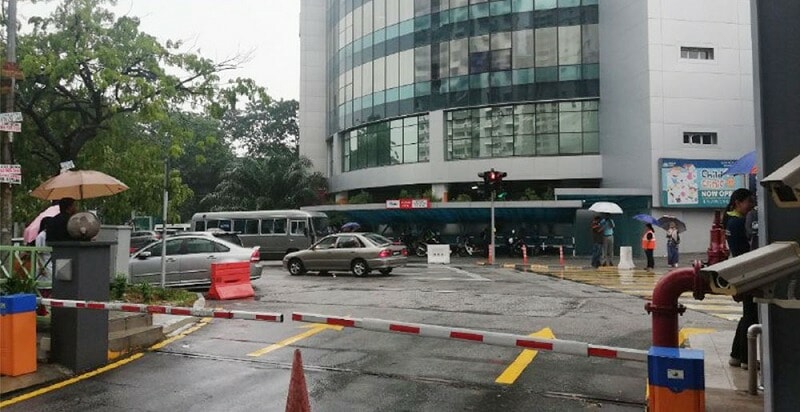 About 2pm today (26th April), students of the International Medical University (IMU) were evacuated after the university received a bomb threat.

A staff from the university told Malaysiakini that this happened after the management received news that there were explosives in the building. Even the police confirmed that reports were sent to the police informing them of the threat.

“We have received the information and the police are taking the next course of action according to the standard operating procedure.”

Police officers and the bomb disposal unit were immediately dispatched to the scene and ran investigations to confirm whether the bomb threat was indeed legitimate or not. They also blocked the road near the university entrance to ensure public safety.

Later, reports concluded that the bomb threat was a fake one. The incident that caused hundreds of students to evacuate the campus turned out to be a false alarm.

The police promptly finished their investigations and students were allowed back to university at about 5pm.

Also read: Two 14yo Students Didn’t Want to Take Exams, So They Hacked The School’s System 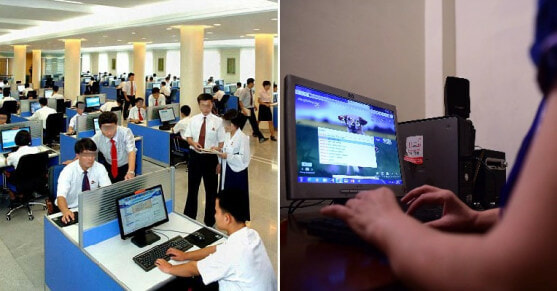