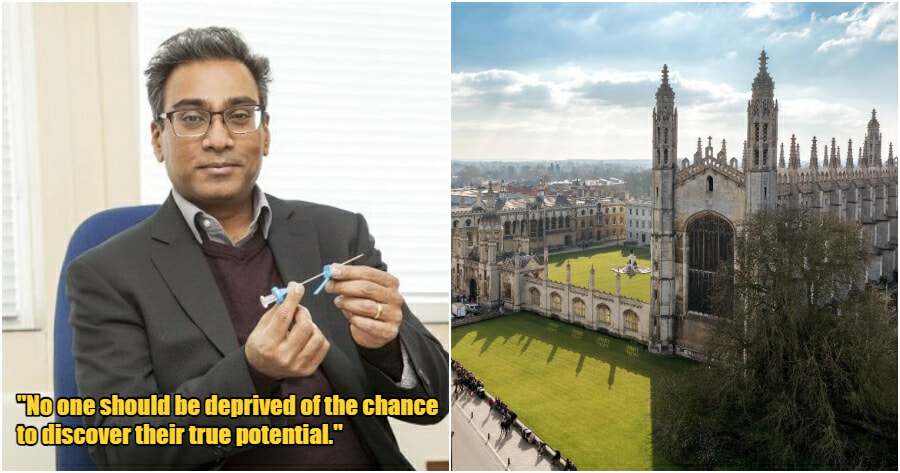 Just 2 months ago, a Cambridge-based Malaysian scientist was awarded the Francis Crick Medal and Lecture 2022 for her tireless efforts and contributions to cancer research.

Once again, another contribution from a Malaysian has made our country known for its hidden talents and this time, we have Professor Vincent J Gnanapragasam to thank for. Vincent has recently been appointed professor of urology at the University of Cambridge, and he is apparently the first-ever professor to be appointed in the field ever since the establishment of the institute 812 years ago. 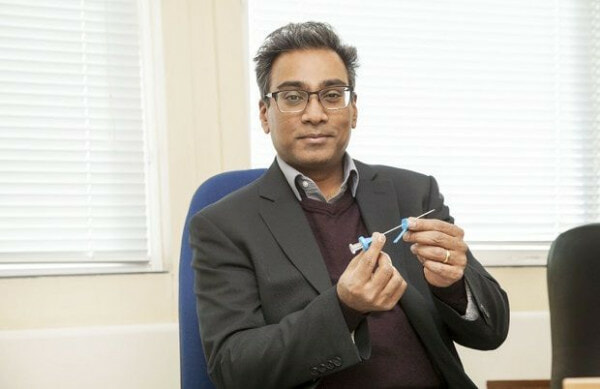 Vincent, who turned 52 this year has been working with the university for 13 years where he served as a lecturer, prior to his recent appointment. He is also an Honorary Consultant of the Department of Urology, University of Cambridge School of Medicine, as reported by Oriental Daily.

He had previously gone through the library materials in the university and found no records of any professor in the field prior to him, hence he believes he is the first one. Back then, Vincent majored in the study of prostate cancer and according to Cambridge University, he has won a personal award at the Cancer Research UK followed by an appointment as a clinical scientist.

“Skills, talents, and innovations can come from anyone, no one should be deprived of the chance to discover their true potential,” he said while highlighting that the journey to success is not a walk in the park.

Vincent, who is originally from Petaling Jaya, went to the United Kingdom in 1988 after finishing his studies in Singapore. Throughout his experience in this field, he certainly has a lot of contributions and efforts up his sleeves. 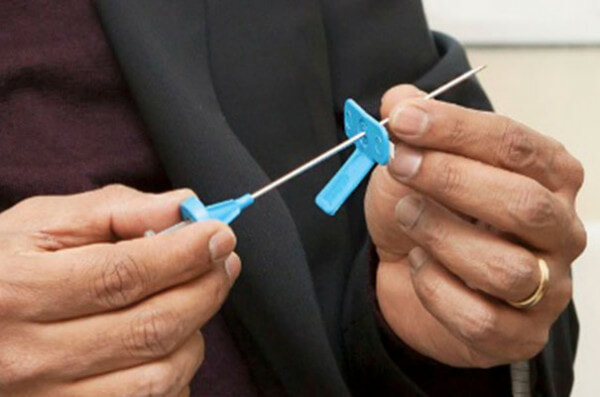 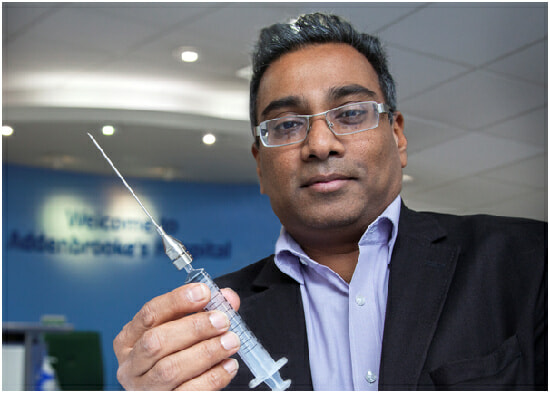 We would like to express our congratulations to Professor Vincent for his contributions in the field and his recent appointment at the University of Cambridge. 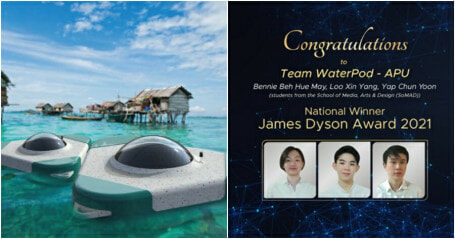