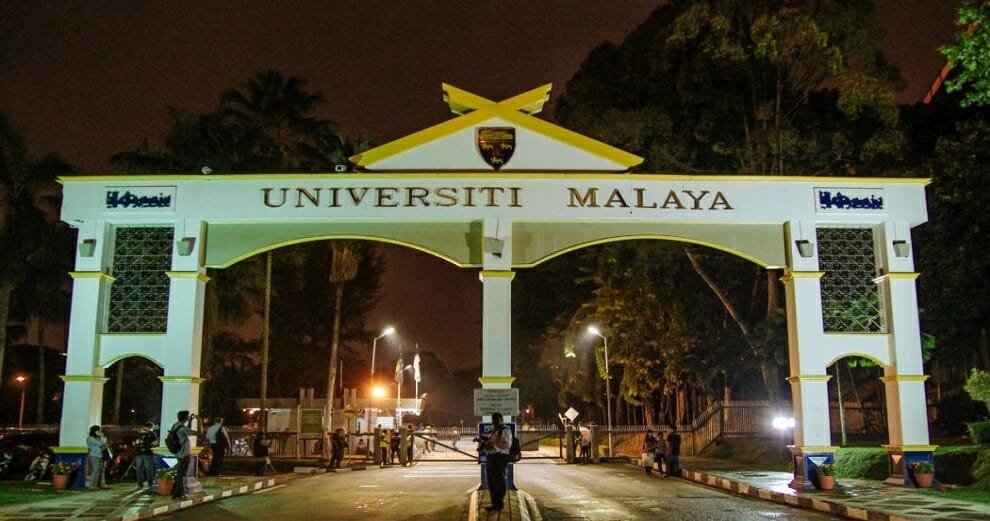 Recently, US News released the findings of their fourth annual Best Global Universities rankings, which ranked universities around the world based on their academic research performance in specific subjects.

It may come as a pleasant surprise to some, but University Malaya (UM) was ranked in 10th place out of 690, making it one of the top 10 universities in the world for engineering. Cool! 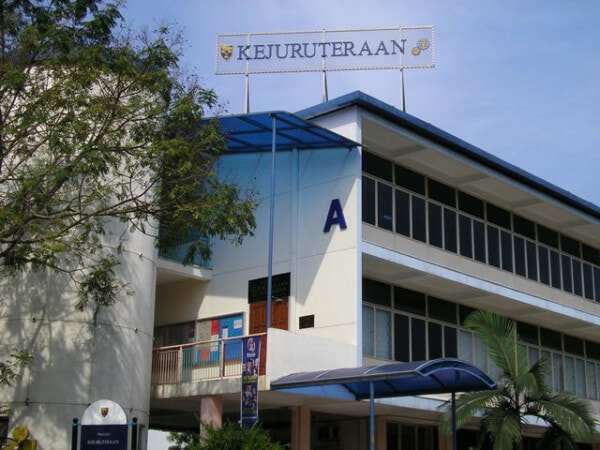 According to Awani News, this ranking was also acknowledged by the Minister of Higher Education, Datuk Seri Idris Jusoh, who stated,

“UM’s engineering faculty was recently ranked as one of the best in the world, according to US News, as we have placed 10th overall.” 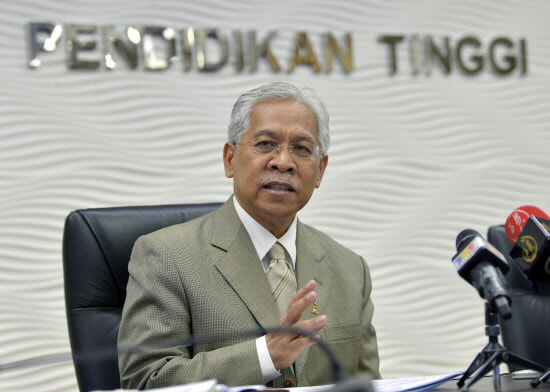 The minister went on to say that UM wasn’t the only local university going up the ranks on the world stage, saying,

“Last week, University Utara Malaysia (UUM) signed a memorandum of understanding with Alibaba Business School so they can work together in business studies. This shows that another of our own universities has also risen to international standards.”

Well, it looks like our local universities are moving on up! So, if you’re interested in studying engineering, looks like you don’t have to go too far!

Also read: These 8 Malaysian Institutions Made it to the Latest World University Rankings 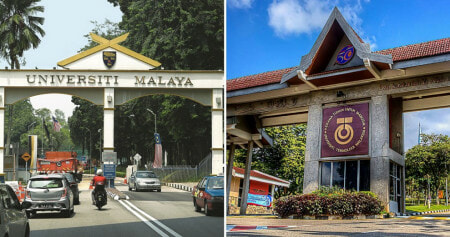