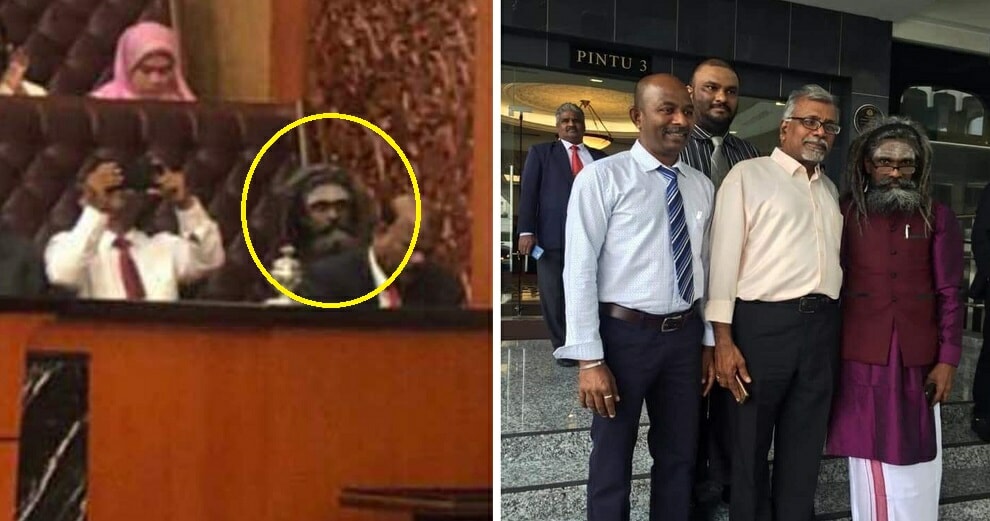 Netizens on social media apparently forgot their manners yesterday (17th July) when photos of Hindraf leader P. Waythamoorthy and his friend present in Parliament began to circulate. Waythamoorthy was present to be sworn in as a Minister in the Prime Minister’s Department for National Unity and Social Wellbeing.

The newly sworn-in minister’s friend was of particular interest to a number of netizens because of how he looked, causing some of them to poke fun at his appearance, while others even compared him to a ghost. Wow guys, seriously?

Waythamoorthy’s friend, a Hindu scholar named Arunachalanandaji, is a non-Indian national residing in India and is actually one of the minister’s close friends who is widely respected for his insights and beliefs in world peace. The minister, who had invited his friend to be a witness to him taking his oath in parliament, was quoted by Free Malaysia Today as saying,

“He is my brother who has renounced his life for world peace and lives by a mountain in India in seclusion.” 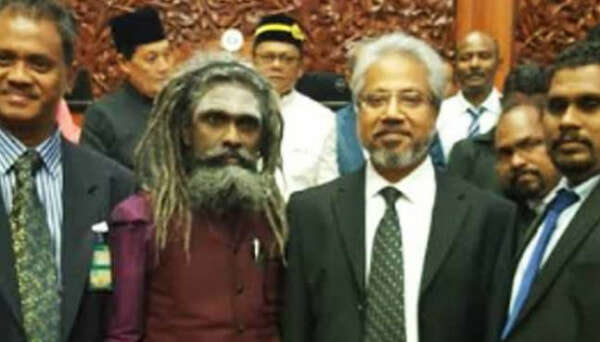 “I thought that since he dedicated more than 30 years of his life to world peace, it would be most appropriate for him to grace my swearing-in.”

Waythamoorthy expressed that he was saddened by netizens’ reactions to Arunachalanandaji’s appearance. For those familiar with Hinduism, many might compare his appearance to that of Hindu Sadhus, highly respected holy people who give up their worldly possessions for a spiritual lifestyle. 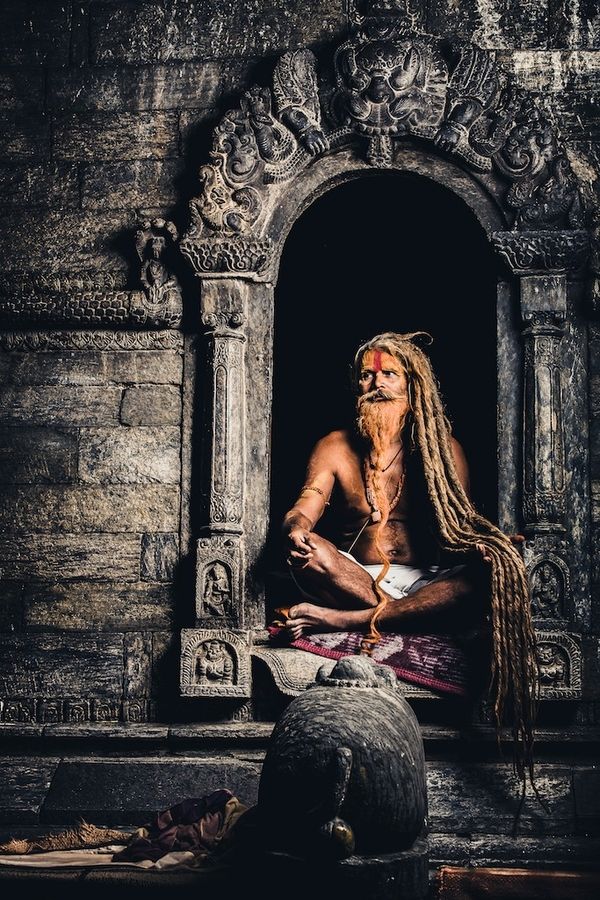 So, let’s not poke fun at someone’s appearance just because they look different. We’re better than this, guys! 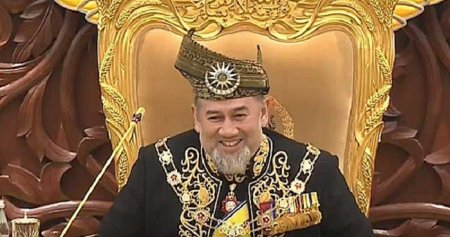