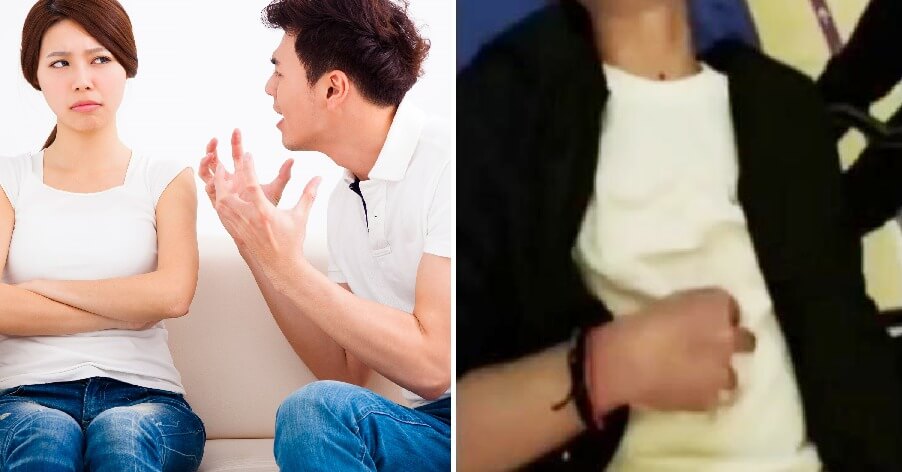 Arguments between a couple are an inevitable part of being in a relationship, but we bet that you’ve never been so angry during a quarrel that you had to be hospitalised. This university student identified as Xiao Chen in Jiangsu, China was rushed to the hospital after an argument with his girlfriend on 3rd May. 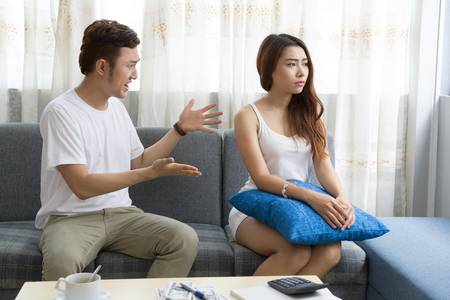 His emotions were running high and he could not calm down for a long time, which was when his body started spasming. His hands started to clench tightly and could not be straightened out, so he was rushed to the hospital. After hearing this, the doctor said that he was suffering from “hyperventilation syndrome”, which happens when someone is nervous, anxious, or stressed. 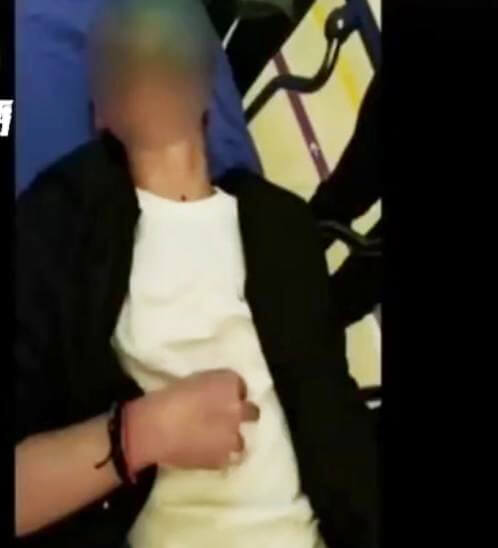 Hyperventilation syndrome happens when a person over-breathes and can result in muscle stiffness, tingling, dizziness and tightness around the chest. The doctor on duty said that Xiao Chen also had respiratory alkalosis as a result of the hyperventilation.

Luckily, after treatment by the doctor, Xiao Chen made a full recovery and was discharged from the hospital. The doctor advised him to stay calm and not to get so worked up.

That must have been one hell of an argument for him to get so angry and stressed! Stay calm and talk things out properly with your other half, okay! 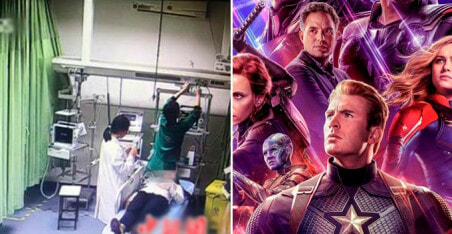