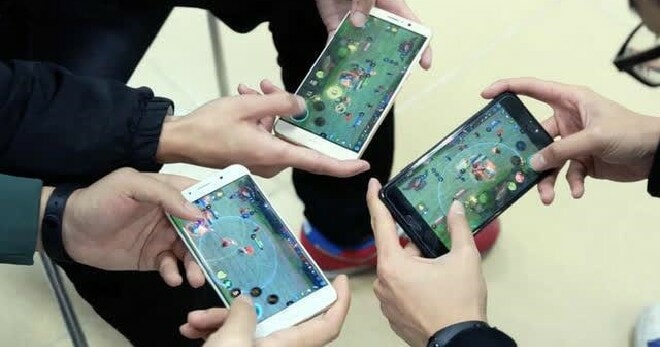 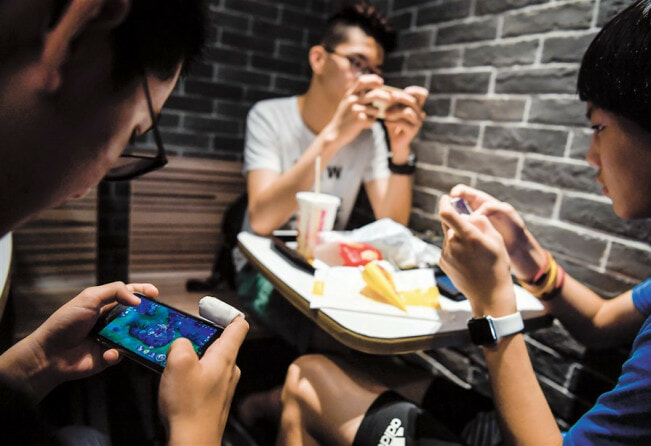 This male university student in Jiangsu, China knows this feeling very well and had to go to the hospital because he was so frustrated by his gaming teammates’ incompetence. Say what? According to ET Today, the guy was playing the popular mobile game “King of Glory” in his dormitory but was annoyed when he lost a few games in succession, thanks to his teammates.

He watched as the ranking that he had painstakingly built up go down after losing and got so angry that he couldn’t breathe. He said that at that time, he felt like there was a heavy stone crushing his chest and his vision was blurring. Luckily, his roommate saw that something was not right and quickly called an ambulance to send him to the hospital. 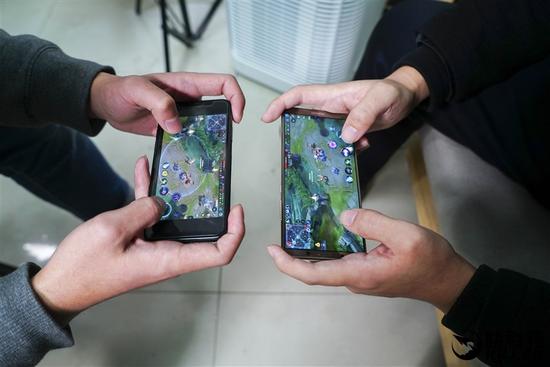 In the hospital, the medical staff realised that the guy’s breathing was really fast and urgent, and he was even experiencing stiffness in his limbs, causing him to be unable to move. The doctor said that he was experiencing hyperventilation syndrome, which is often brought on by stress or anxiety.

The doctor explained that the guy was overwrought, nervous and could have been fatigued which was what may have caused his hyperventilation symptoms. Fortunately, after a short treatment, he was fine again. He told the hospital staff that this was actually not his first attack but it had never been this serious before. 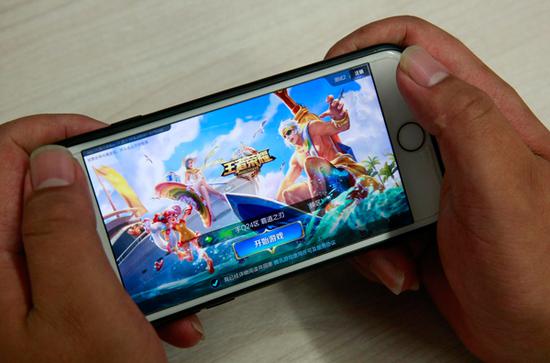 In response, the medical staff there admonished him not to be so worked up next time and to take care of his health. They said, “Next time, please control your emotions and remain calm. You have to take care of your health even when you are playing games.”

Always keep calm, everyone even if you have the misfortune to be in the same teams as noobs! 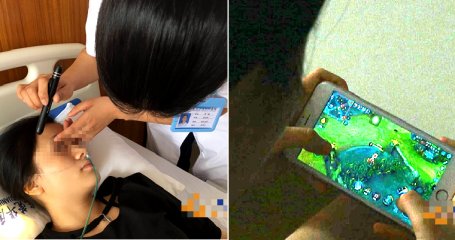