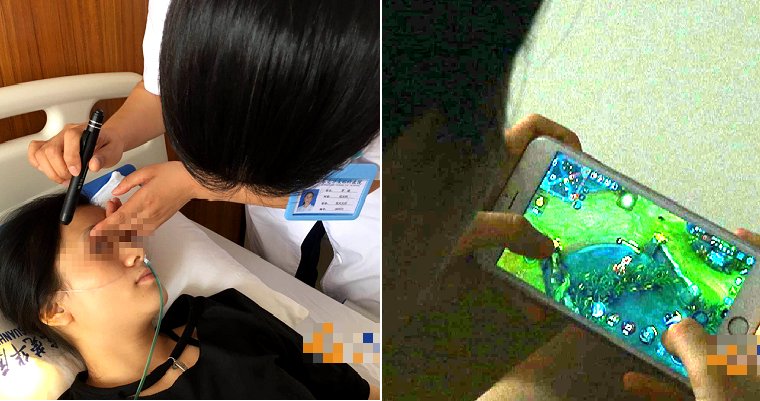 Remember when we were young and our parents would always tell us, “Don’t watch TV/play computer for so long, later your eyes got problem!” Often, we would ignore their advice and continue indulging in our favourite pastimes. Well, our parents only want the best for us and we should always listen to their advice! 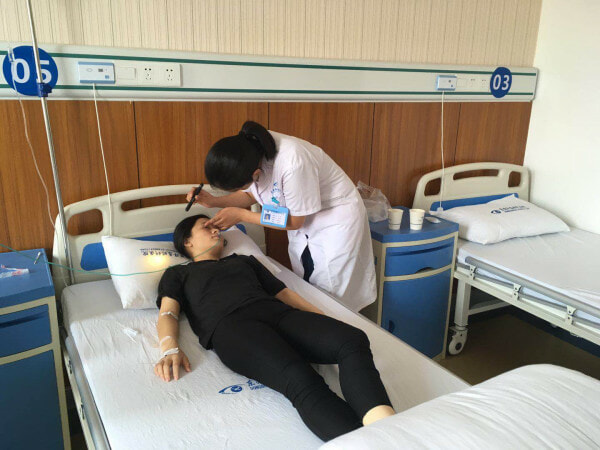 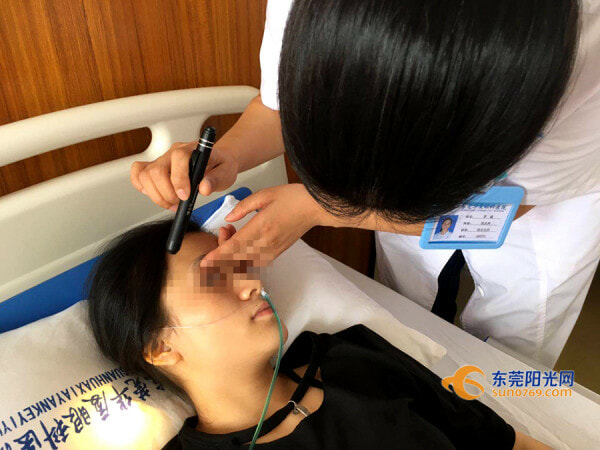 Unfortunately, this girl in Dongguan, China didn’t listen to her parents’ advice either and she is currently suffering vision loss in her right eye. Oh dear! According to Sina, the 21-year-old girl known as Wu had taken advantage of China’s Golden Week holiday to stay at home and rest. Though her friends had invited her out, she decided not to go because of the notorious traffic jams in China during this period.

She was also a big fan of the hit Chinese mobile game, “王者荣耀” (King of Glory) and wanted to stay home to play the game. Wu said that after her dinner at 7pm, she started to play non-stop until suddenly, her right eye could not see anything. 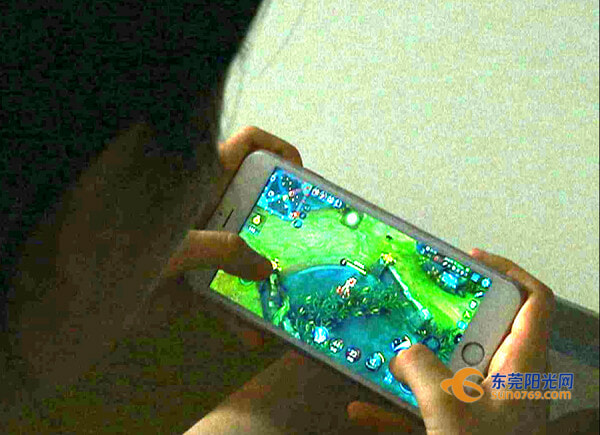 Thinking that all she needed was a little bit of rest, she went to sleep but the next day, her eye condition was still the same. Panicked, her parents brought her to the hospital where the doctors apparently diagnosed her with retinal artery obstruction.

They said that this disease usually occurs in elderly patients and very rarely with patients as young as Wu. However, they said her eyes were incredibly fatigued by the stress she has put them in as she was addicted to the game and would play for hours non-stop. 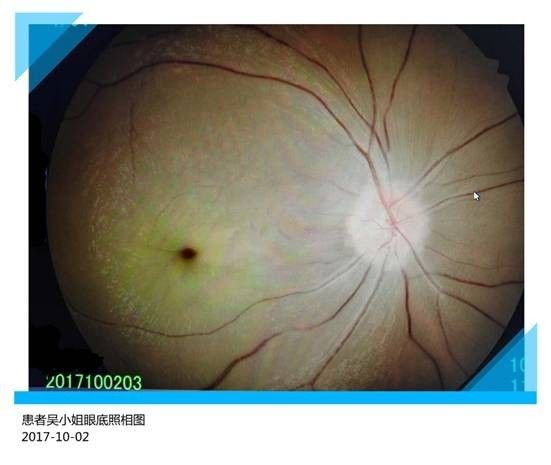 Wu said that once she finished work, she would start playing without break for seven or eight hours straight and not do anything else. She said, “During my days off, I would wake up at 6am, eat breakfast and start playing until around 4pm. I would stop and eat something before taking a short nap and continue playing until 1am or 2am. Sometimes, I would even be too lazy to stop and eat.” Wah, so extreme!

Currently, she is still in the hospital as the doctors are trying to save her vision while she feels regretful that she didn’t listen to her parents’ advice. The doctors also gave a friendly reminder, saying that we shouldn’t stare at the screen for too long and that taking a break every once in a while is crucial because in the long run, too much screen-time is not good for our eyes. 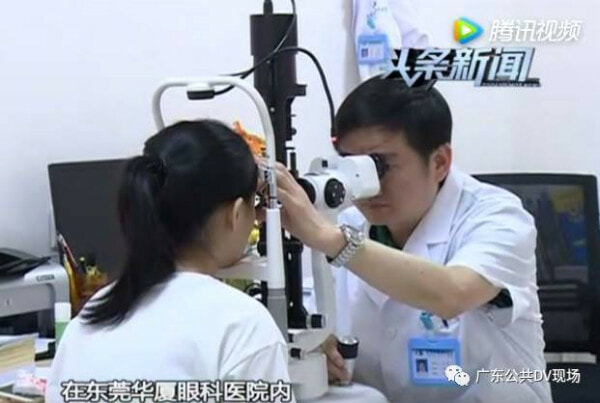 Too much of anything is bad, people! Remember to take a break ok!

Also read: If You Constantly Use Your Phone in the Dark, Then You Need to Read This 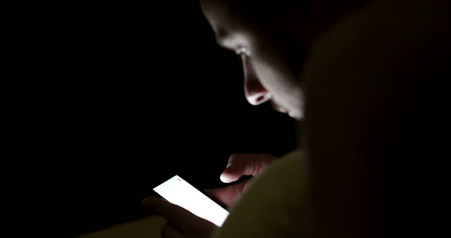