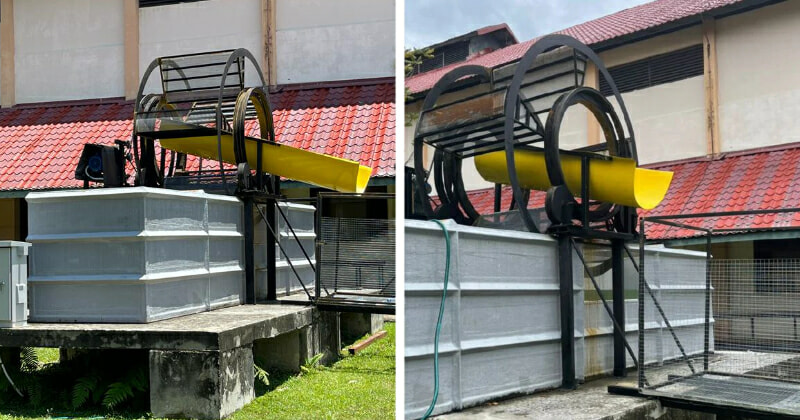 Local public university in Kota Kinabalu, Universiti Malaysia Sabah (UMS) has recently unveiled a new innovation that is capable of cleaning rivers by collecting rubbish and sewage that causes pollution. The machine is capable of collecting up to 90% of garbage floating in the river.

As reported by national news agency Bernama, the machine looks like a rotating swing and has only been used by UMS for research work currently. However, the model can be installed for operation with just a little modification.

UMS Innovation Management and Commercialisation Centre (PPIP) director, who is also a researcher at the centre and the inventor of the machine, Associate Professor Dr Jidon Adrian Janaun commented that the production of the prototype, costing RM100,000,  started in 2018 and was completed last February. He further asserted,

“At UMS, this machine is operated using electricity to show how it rotates to trap garbage floating in the river before the rubbish is channeled into a garbage collection bin installed at the machine.” 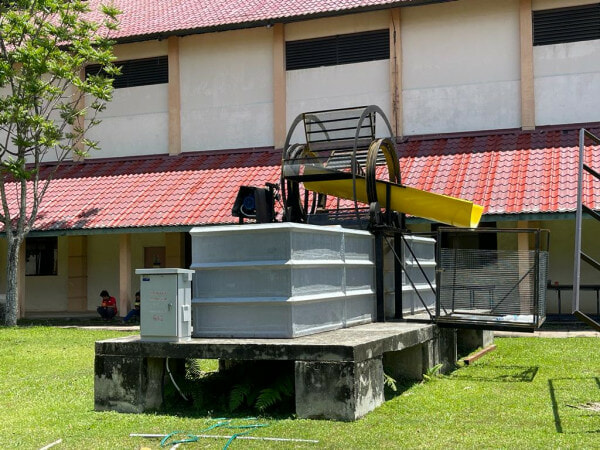 “However, for river use,  we need a new machine from the same model, but the material has to be lighter and there has to be a  floating platform or jetty so that the machine will not be swept away should flood occurs,”

Jidon Adrian further elaborated that the machine can also be operated using solar energy and would rotate according to the speed of the flow of the river water. It would then trap the floating garbage, such as plastic and bottles.

The device will also be afloat with a turbine under it that will rotate when in the water to attract the garbage to the cleaning machine. Jidon Adrian said that the process of installing the machine at rivers would be by the company that obtained the right to commercialise the machine.

Nevertheless, UMS will be providing guidance to the company in terms of design, advisory services on suitable components, selection of durable materials and the use of low productions costs. Previously, the project also received the support of the Sabah Ministry of Science, Technology and Innovation (KSTI) which  contributed RM30,000.

What do you guys think of this invention by our local university? Share your thoughts with us in the comments. 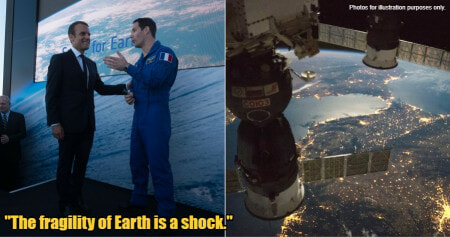