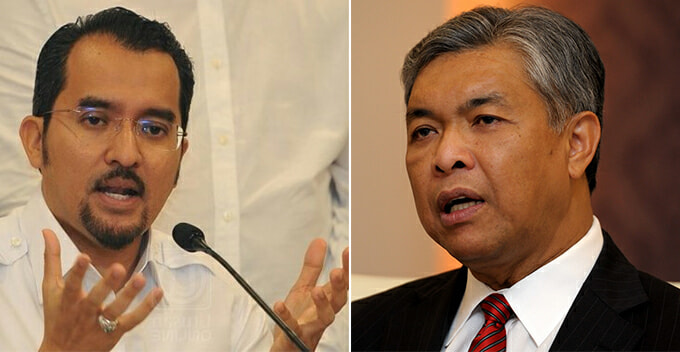 All work and no play makes Jack a dull boy. Don’t you agree?

Asyraf said this was to allow him to focus on clearing his name in court and is not a way of telling him to resign. 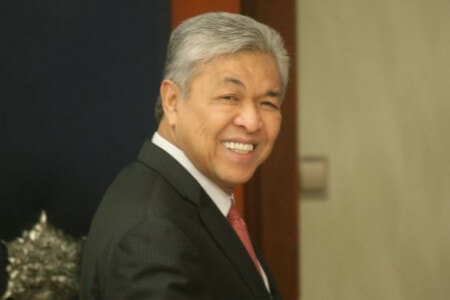 If you were unaware, Zahid is currently facing 45 charges related to money laundering, criminal breach of trust and accepting bribes accumulating up to more than RM100 million.

“Our principle is that as long as he is not convicted, he should not resign from holding the president’s post,” Asyraf told a press conference.

He then added how it wouldn’t be fair for him to be burdened with other duties as party president while facing court cases.

“We want him to be given a just trial in the court and not a trial by media. However, it seems he has already been sentenced before he has been put on trial.”

This would be the first time a serving UMNO president is facing criminal charges, as reported by The Star.

“We want the rule of ‘presumption of innocence’ and rule of law to be applied,” said Asyraf. 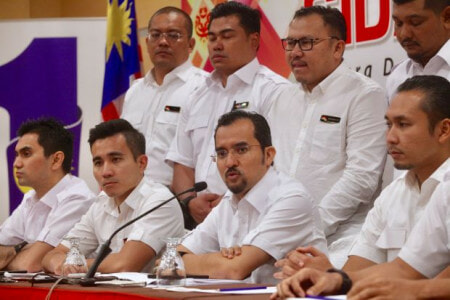 Asyraf continued by saying that he will leave it to the party’s supreme council to decide if anyone should take Zahid’s place should the president decide to go on leave.

Asyraf added that UMNO Youth will be the first to support Zahid if the court decides that he is innocent.

Well, looks like we’ll just have to wait and see! 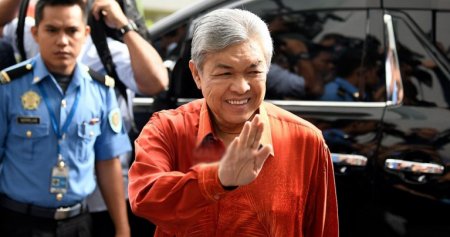