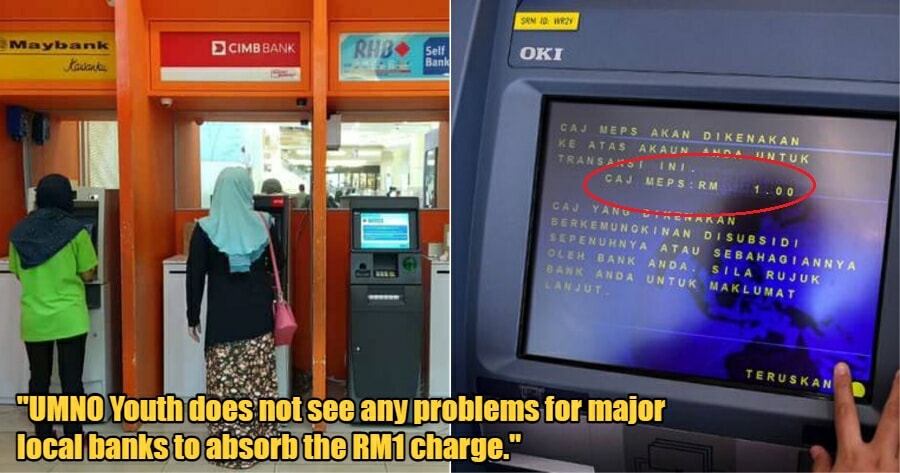 Back in April 2020, the government introduced exemptions on the MEPS fee at ATMs.

However, it was recently announced that, starting 1 February, the MEPS fee of RM1 will be reinstated for each interbank cash withdrawal and not every is pleased with the news.

UMNO Youth chief, Dr Asyraf Wadji Dusuki has since shared a Facebook post urging the government to hold off on reinstating the fee as the people are still struggling. 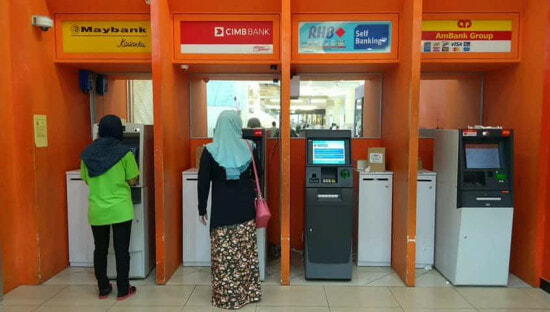 He wrote, “This action is seen as not caring about the current situation of the people who are still struggling with the lack of cash and low employment opportunities as well as the prices of basic necessities that continue to rise.”

“Even the economic outlook for 2022 also expects the prospect of a sluggish economic recovery to further increase the cost of living of the people.”

He went on to explain that the moratorium on bank loans has come to an end and that until today, the people’s plea for a one-off RM10,000 withdrawal of their EPF savings is still being ignored by the government.

“To ensure that the concept and philosophy of the Malaysian Family is felt by the majority of the people, it is necessary for the government to continue the exemption of this RM1 charge for at least another year.” 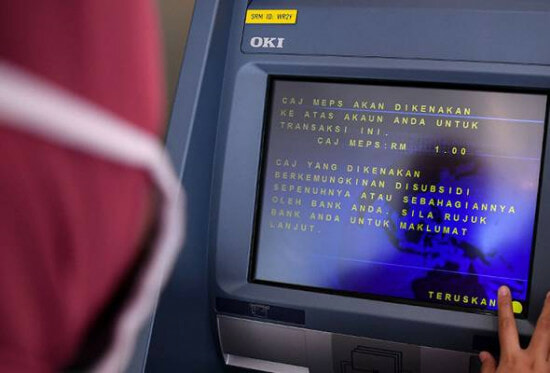 He added that the Malaysian UMNO Youth Movement believes that local banks should absorb the RM1 charge considering their accumulated profits for 2021, until 30 September 2021.

“Therefore, once again, UMNO Youth urges (the government) to be more on the side of the people who are struggling and anxious, by fulfilling their demands including pulling back the decision to impose this withdrawal charge,” he explained.

Do you agree that the reinstatement of the MEPS fee should be postponed to a later time? 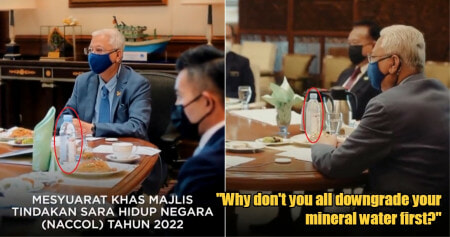