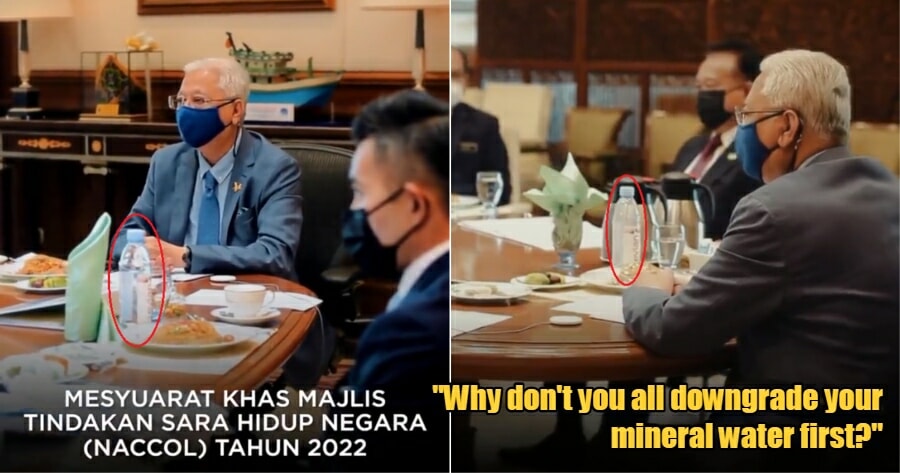 On Monday, the authorities announced that they were dropping the ceiling price of chicken by 20 cents, from RM9.10 to RM8.90.

They shared a video on the Prime Minister’s Office Twitter page showcasing the meeting in which the decision was made, but eagle-eyed netizens noticed something in the video that has since caused outrage among the people. 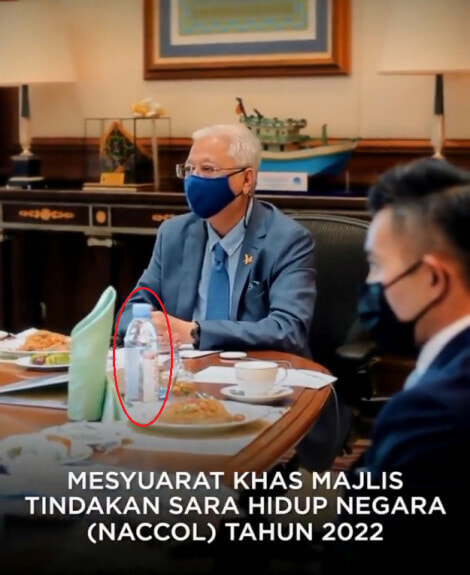 “Wasted so much time and money. In the end it drops by 20 cents. Why don’t you all downgrade your mineral water first? The people have to be frugal with their daily expenditure and yet, they (the government) can drink premium water. How are they going to face God?”

“Drinking Evian water but (chicken ceiling price) only goes down by 20 cents? WEAK.”

Other factors that further added to the outrage include the fact that they were served food during the meeting and the fact that the authorities also posted (and spent money on producing) a video “ala meeting in the movie Armageddon” just to announce a 20 cent drop.

To sum up the people’s rage:

It truly is saddening to see how our leaders live such luxurious lifestyles while many people can’t even afford to put a simple meal on the table for their families and loved ones.

Do you think Evian water was necessary at the meeting? Share your thoughts in the comment section. 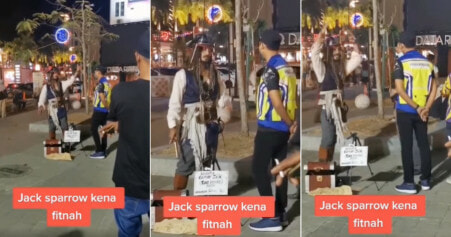