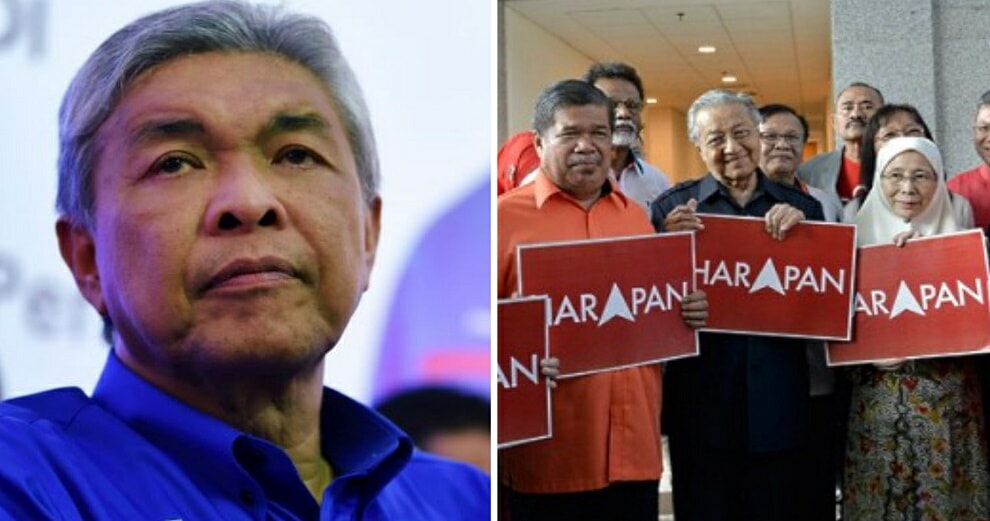 With Umno now being part of our country’s opposition for the first time in history, it appears that they’re trying their best to be part of our government again.

In an exclusive report by the New Straits Times, Umno president Datuk Seri Dr Ahmad Zahid Hamidi expressed that his party is keen on forming a unity government with any party from Pakatan Harapan (PH). He was quoted by the daily as saying,

“We are open (to establishing a unity government) before or after Datuk Seri Anwar Ibrahim becomes prime minister.” 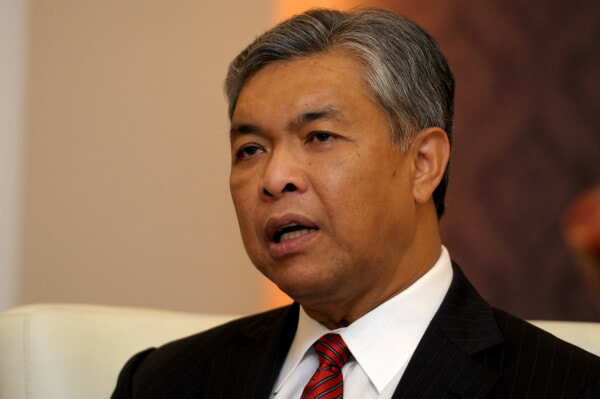 “Any discussions with any party will not have a set time frame or deadline as any decision must have the total agreement of both sides. At the same time, I need to respect the opinions of my colleagues in the Umno and Barisan Nasional leadership. In my opinion, however, the sooner the better.”

Malaysians however, were not very pleased with the news of a possible union between Umno and a PH party, deeming it an insult to the rakyat as it disrespects their votes. Others wanted Umno and other parties under Barisan Nasional to become a good opposition to keep our current government in check.

News of this proposed unity government comes in light of rumours surrounding a possible alliance between Umno and Parti Keadilan Rakyat (PKR) due to Umno boycotting the upcoming by-election in Port Dickson.

However, PKR leader Datuk Seri Anwar Ibrahim denied such an alliance, deeming it a conspiracy theory, according to The Star.

This isn’t the first time Umno expressed interest in forming an alliance with the current government, as they have also mentioned it earlier in May, following the events of GE14. However, Prime Minister Tun Dr Mahathir Mohamad stated that they would not be accepting them into PH’s fold due to the party’s uncertain legal status at the time.

What are your thoughts on the possibility of a unity government? Let us know in the comments below! 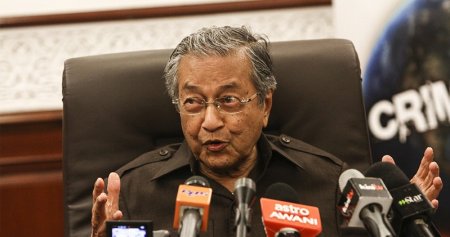