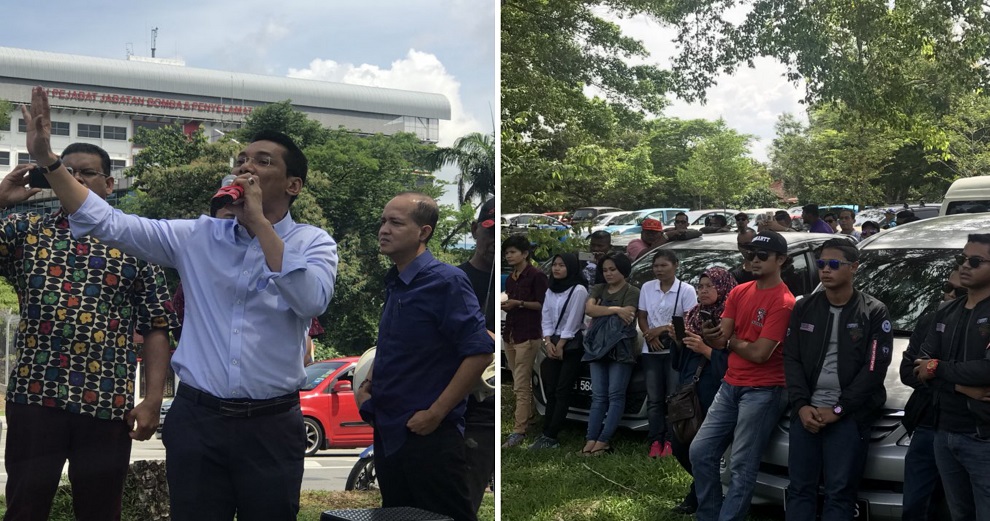 It’s day two of former prime minister Dato’ Seri Najib Tun Razak being questioned by the Malaysian Anti-Corruption Commission (MACC), and some groups have decided to take things to the streets to express their dissatisfaction with the current government.

According to The Sun Daily, UMNO leader Datuk Lokman Adam and Jaringan Melayu Malaysia (JMM) president, Datuk Azwanddin Hamzah, along with 50 supporters, protested outside the MACC headquarters in Putrajaya while Najib’s questioning was taking place. 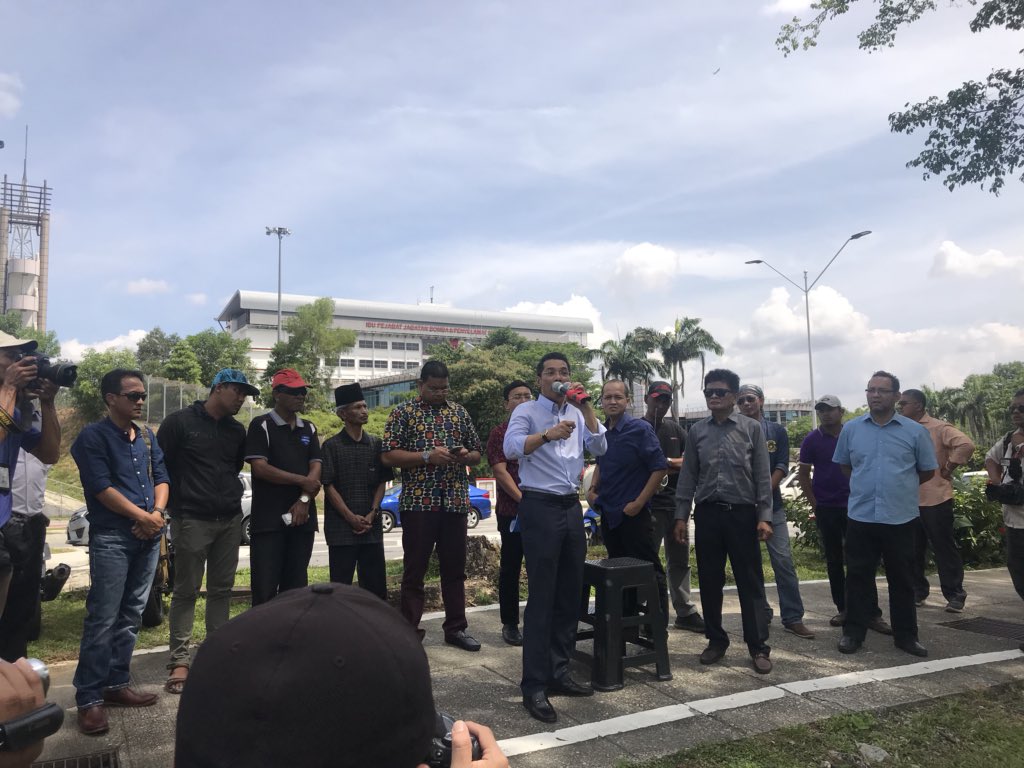 The reason behind their protest? They want the MACC to investigate Tun Dr Mahathir Mohamad’s alleged abuse of power when he was previously prime minister between 1981 and 2003.

“Some of these reports were made by Datuk Seri Anwar Ibrahim, Datuk Seri Dr Wan Azizah, Lim Guan Eng and many others against Mahathir during his first stint as prime minister,” Lokman told the press waiting outside the MACC headquarters.

They also staged a boisterous protest across the road from MACC headquarters while ex PM Najib Razak was still being questioned by MACC investigating officers pic.twitter.com/TCga4Kn5VT

The also released a joint press statement to the media, listing out the cases involving Prime Minister Tun Dr Mahathir that they want the anti-corruption commission to investigate. Among these cases include;

On top of that, Lokman also told reporters that he made a police report against MACC’s chief commissioner, Datuk Seri Mohd Shukri Abdull, over certain claims he made during an emotional press conference earlier this week on Tuesday (22nd May). He claimed that some of his statements conflicted against 1MDB investigations. Lokman stated,

“Shukri alleged that he was approached and offered bribes by an MP, we want him to name the MP.”

What do you think of their demands? Let us know in the comments below!

Also read: MACC Chief Commissioner Told By Lawyers To “Stop Being So Emo” 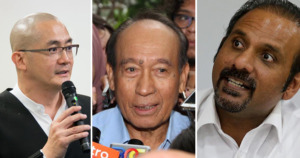