Former Barisan Nasional (BN) secretary-general, Datuk Tan Sri Annuar Musa has announced that UMNO has plans to work together with DAP to form a new government.

In a press conference earlier today, Annuar brought the news that UMNO representatives from the party’s Supreme Council attended several meetings with DAP leaders to discuss this collaboration.

“It’s not a matter of supporting or not supporting DAP, but I hold fast to my party’s decision. Unless the party collapses, then the existing decision is permanent,” he explained. 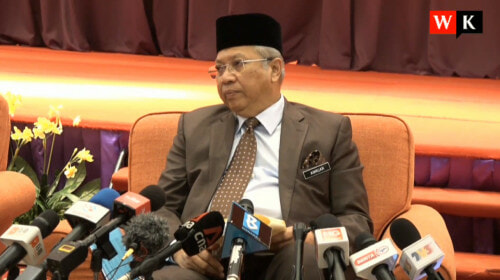 The Federal Territories minister also explained that he believes UMNO has what it takes to be a leading example to other political parties, but they can’t do it alone.

“As far as I’m concerned, UMNO cannot move solo. The reality is that we need to work together with others in order to satisfy our needs, and we need to start now. We must first succeed in uniting the Malays and Muslims. If we can’t even do that, then we can’t expect others to support us.”

“This letter is genuine and in this letter among the things mentioned is to overthrow the current government, change the Prime Minister and promise allegiance to Datuk Sri Anwar Ibrahim.” 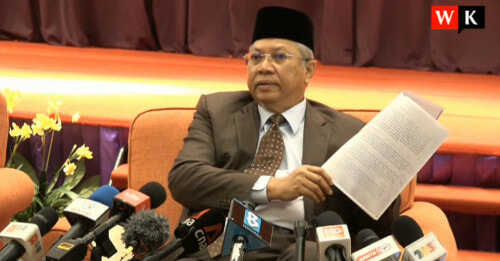 When asked to comment about his dismissal as BN Secretary-general, Annuar explained that although he accepts the decision of coalition chairman Ahmad Zahid Hamidi, the dismissal should not have been decided by the UMNO president.

Instead, it should’ve been discussed with other coalition party members in an official BN meeting as per the rules. Annuar also noted that he never received an official letter regarding his dismissal, a position he had held since March of last year. 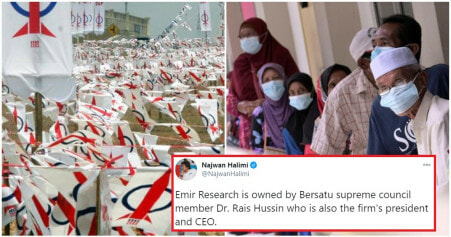