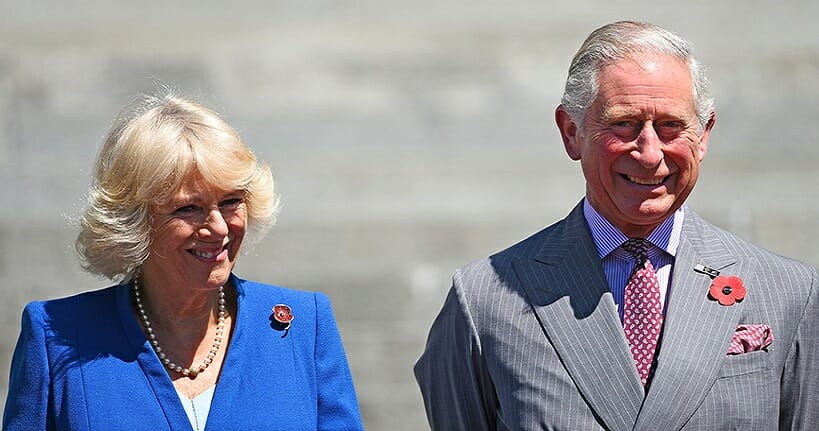 Heads up, guys! Looks like we’ll be getting some famous visitors soon!

Prominent members of Britain’s royal family, Prince Charles and his wife, Camilla, Duchess of Cornwall, will be making their way to Asia later this month.

The prince and duchess will reportedly be flying over to Kuala Lumpur to attend a gala dinner celebrating 60 years of diplomatic relations between the UK and Malaysia. 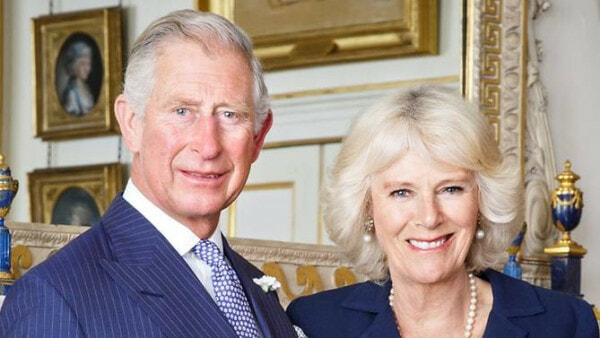 After that, they will also be heading over to Sarawak and Georgetown, Penang! Hope they get to try out our amazing laksa!

This trip to Malaysia is just a small part of the prince’s tour of Southeast Asia, which will take place from 30th October to 4th November. He will also be visiting Singapore and India during this time.

According to Channel NewsAsia, the couple’s first stop will be in Singapore, where they will meet with Prime Minister Lee Hsien Loong and their newly-elected President, Halimah Yacob.

They will also be meeting with 10 of Singapore’s religious leaders and representatives of British companies in the country. The prince will also attend a wreath-laying ceremony to honour the British, Singaporean, and Commonwealth personnel’s sacrifices during World War I and II. 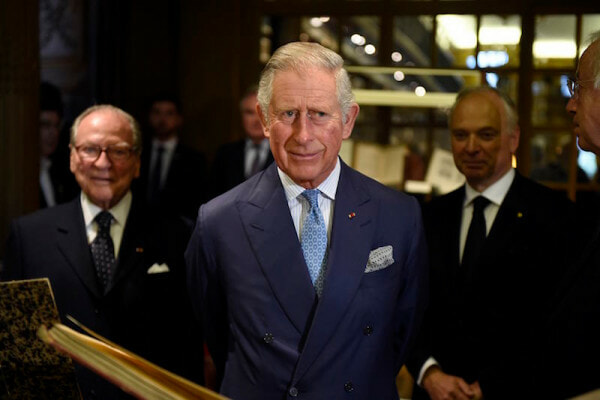 Their trip will end in India, where they plan to meet Prime Minister Narendra Modi.

However, the royal couple have reportedly chosen not to visit Myanmar, despite media reports suggesting they might pay the country a visit.

“To have someone of Prince Charles’ stature visit the country would be seen as a reward, and giving legitimacy to the government and the military that are currently violating international law,” director of Burma Campaign UK told the daily, alluding to the persecution of Rohingya Muslims currently happening in the region, which the United Nations has now labelled as ethnic cleansing.

Whatever it is, we’re looking forward to Prince Charles and Duchess Camilla’s visit to our country! We wonder if they have time to check out any nearby mamaks… 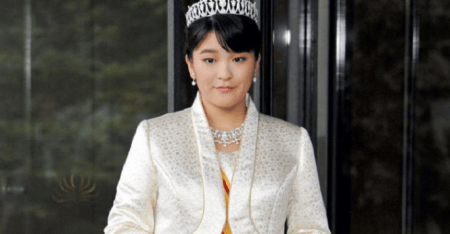