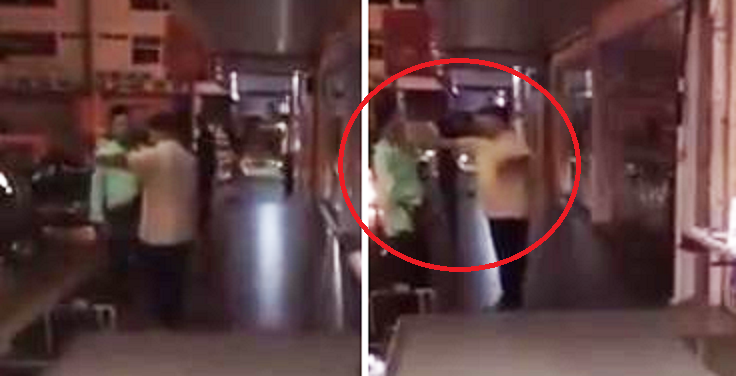 A video recently went viral depicting an elder man harshly screaming at and then slapping a younger man. The incident is believed to have taken place in front of a bank in Kuala Kangsar, Perak on October 28.

The video was caught by a passerby called Rokiah at about 8.30PM. From the video, it is evident that the man had been yelling at the young man for quite sometime. 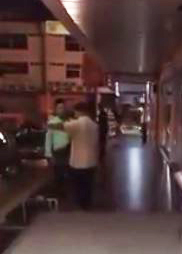 According to Harian Metro, the young man was apparently asking for donations for religious schools and was also trying to sell wakaf (Islamic trust) land.

The young man said he was a representative from a religious department and insisted he wasn’t lying about his credentials. However, the angry man was adamant that he was spouting lies and that he was just using religion to extort money out of people.

Nevertheless, the young man did not raise his voice nor show any signs of aggression. He merely stood there and calmly tried to explain the truth. He even said if the elder man would like, he could contact the religious department to check. 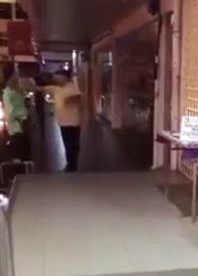 That was when the raging elder man flung a loud hard slap across the poor guy’s face. But the infuriated man wasn’t done yet. In his fit of rage, he dared the younger man to contact said department.

The young man reported went to lodge a police report after the incident. 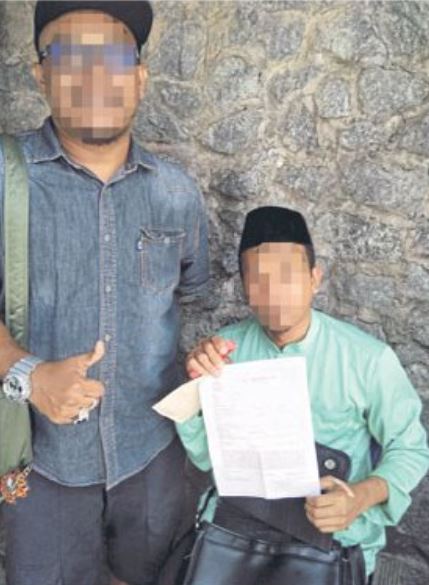 When the video went viral, netizens were raging too but at the tyrant elder man instead. Many people called for justice against that outrageous man while others just cursed at him.

“If you don’t want to be charitable, then at least don’t hit people lah.“

“This pak cik is so rude! I am so pissed off watching this.”

“Stupid old man! Does he think he is so great. Even if the person is lying you have no rights to hit him! He should be caught by police soon before he hits other kind people again.”