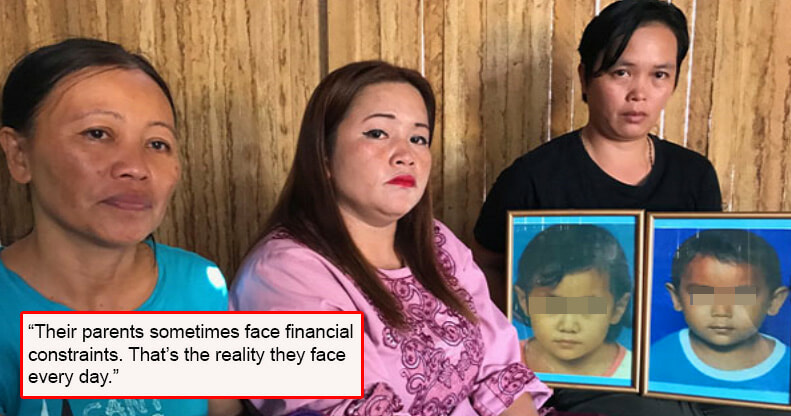 This is such a tragedy!

Over the past week, news of a rabies virus outbreak in Serian, Sarawak began to surface, alarming many Malaysians.

Health Minister Dr S. Subramaniam has stated that there are currently 68 dog-bite victims who will be closely monitored for symptoms of the dangerous virus. 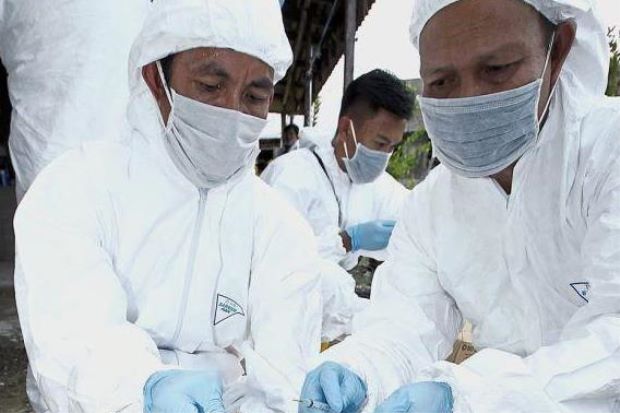 Sadly, in recent news, two of those dog-bite victims aged 6 and 4 years passed away at the Sarawak General Hospital (SGH) earlier this week on the 4th of July due to the deadly virus.

According to the Borneo Post, it has been revealed that 6-year-old Monica and 4-year-old Jackson’s parents needed RM40 to pay for treatment on the day they were bitten by the infected dogs. 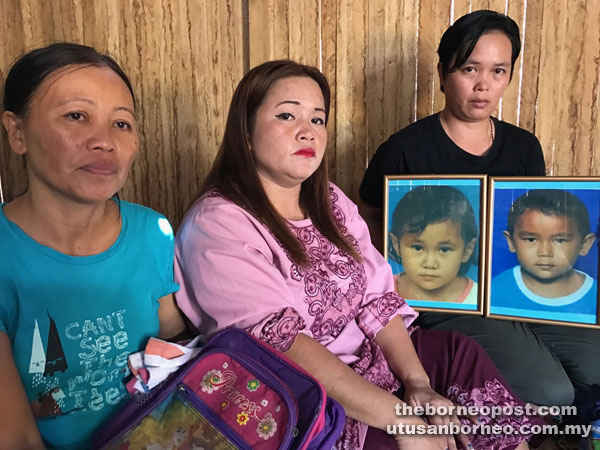 Unfortunately, the parents could not afford the life-saving treatment as they were just short of cash, according to the victims’ aunt. She said,

“My cousin-in-law is an odd job worker and my cousin is a housewife. Having six children aged between two and 12 years old, their parents sometimes face financial constraints.”

“That’s the reality of life they are facing every day.”

“After the incident, they seemed to be okay until after Gawai Dayak when they started to act strangely. So they were sent to the Balai Ringin Health Clinic for treatment.” 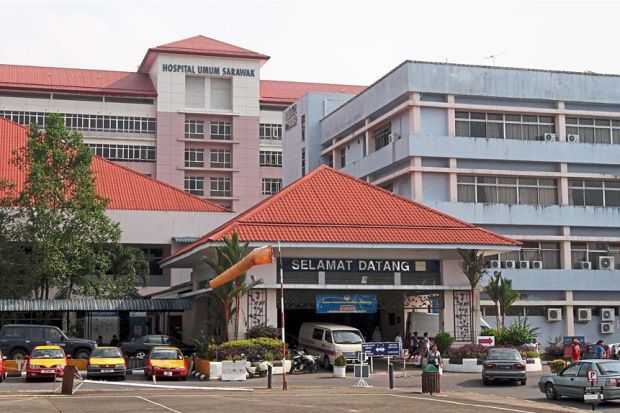 The young girl’s condition became even worse on the 24th of June, causing the parents to admit her and her brother to Serian Hospital.

“Out of the  blue, the late Monica, who was normally quite shy  and demure  suddenly became very alert  and  talkative. She also suddenly could talk in Bahasa Malaysia fluently.”

“So we were all amazed as to what had happened to the poor child. Shortly after that, she was referred to SGH as her condition worsened.”

“As for the boy (Jackson), he was already unwell after Gawai Dayak and he always appeared short of breath. So he was sent to Serian Hospital along with his sister.”

The children’s tearful aunt expressed that although their parents were poor, they loved all their children equally.

Monica’s teacher, who was also saddened by her pupil’s passing, visited their home and said she was a bright student, who was talented at drawing. 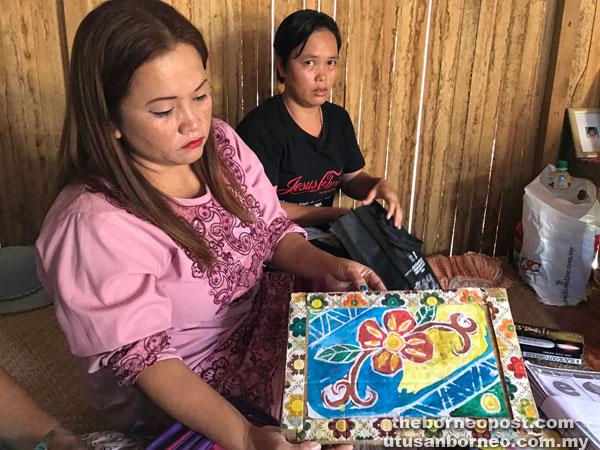 The saddest thing about this tragedy is that the two children could have been saved if the parents could afford the immediate treatment. However, they are living in poverty.

Pictures of their home show the unfortunate conditions they are living in, so day-to-day life in itself is a struggle for them, what more coming up with RM40? 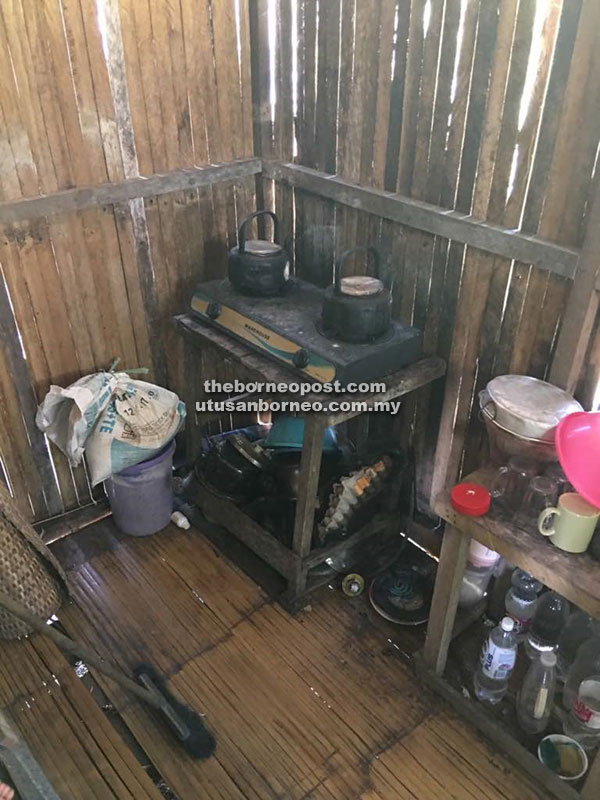 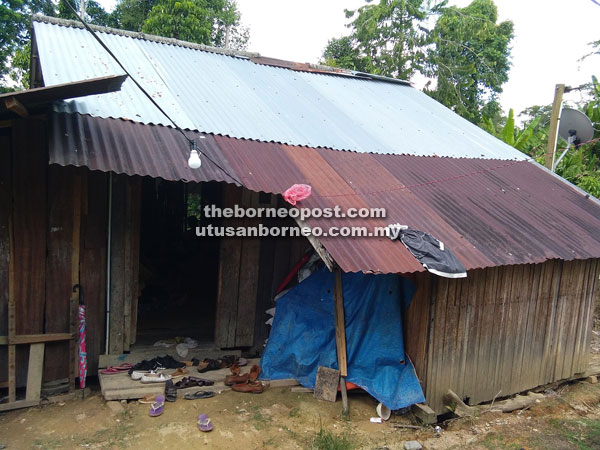 “It is very sad to see poverty still happening in our midst. So, we hope the relevant authorities, especially our YBs, would do something, like building them a decent home and a proper toilet,” said the children’s aunt.

No parent should ever have to experience such a great loss especially when it could have been prevented. We send them our condolences. 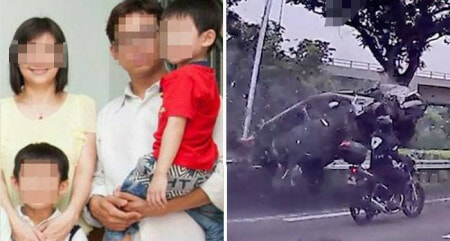