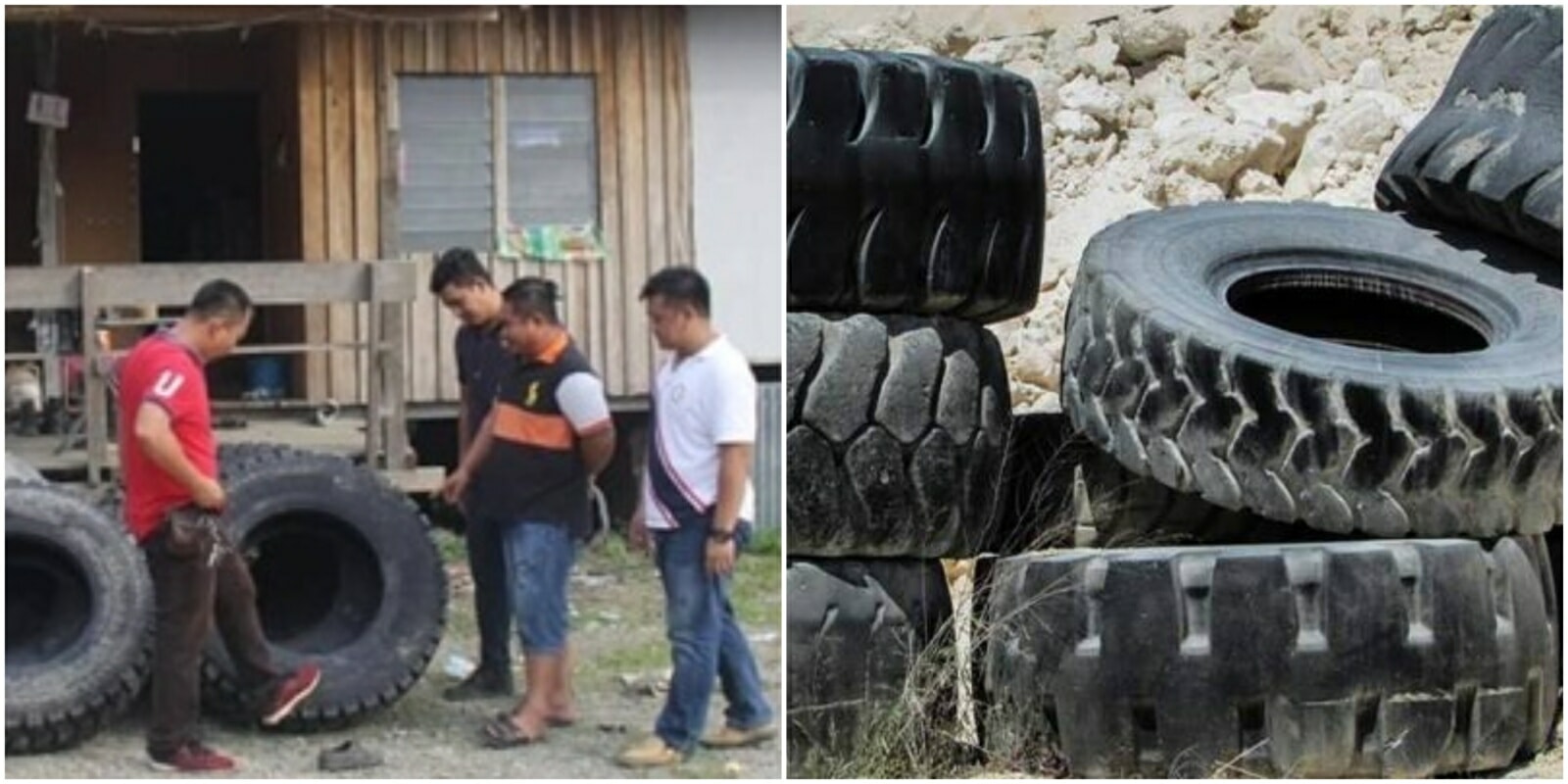 Once in a while, among all the depressing news that swarms us almost every single day, it does us some good to read a seriously ridiculous story that makes us laugh.

Two employees of a transportation company in Limbang, Sarawak kena kantoi big time, when they stole 14 lorry tyres but somehow ended up selling it to a good friend of their boss. The sale blew their cover, and they have now been nabbed by the police! 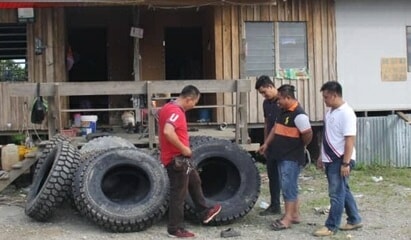 According to See Hua, the friend of the manager and buyer, whose name is James, got in touch with the said manager, Chua on April 6, at 7pm, to tell him that two of his staff had 14 Techking tyres with them and he suspected that it belongs to Chua’s company. James also said that they were planning to sell it to him.

Upon receiving news of this information, Chua hurried to one of his company’s sites to double-check, and lo and behold – 10 of the aforementioned brand’s tyres were indeed missing. Earlier on April 4, he had already noticed four of the tyres missing, but had not lodged a police report then.

However, 14 tyres was enough to raise an alarm, and he took the case to the authorities right after that. At the same time, James pretended to continue negotiating a price with the clueless workers, who finally settled on RM600 per tyre. With the price set, James was able to lure the suspects out. Ha, kena kantoi lah!

Luckily, James never paid a single cent for the tyres, and was able to let Chua know of the incident early on. Once the case had been reported, the police quickly took action, and on April 8, the workers were caught. They have since been identified as a 42-year-old lorry driver and a 40-year-old lorry mechanic. Police have also been led to the location of the tyres, and all of them have been safely retrieved. Talk about shooting yourself in the foot!

We’re glad to hear that these dishonest employees’ plan was foiled almost as quickly as it had begun! They weren’t good workers to start with, and it looks like they didn’t make very good criminals either.

Also read: BN Lawmaker: “Stealing is Not Wrong, Unless You Get Caught” 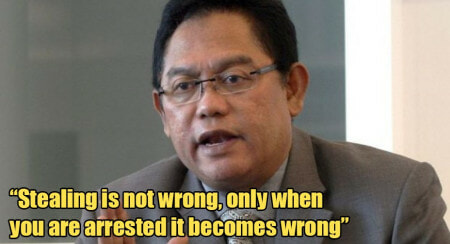