In this pandemic, it’s become crucial for businesses to ensure the hygiene of their production process to avoid the risk of possibly spreading the virus. Unfortunately, not all businesses seem to care about maintaining the cleanliness of their practices. 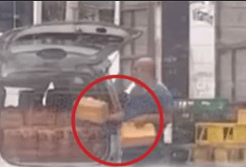 Yesterday (1 December), two men believed to be from a bakery in Air Itam, Penang were caught on video loading roti Bengali loaves into a van unsanitarily using only their bare hands. While the video has since been deleted, screenshots of the footage show the men clearly violating SOPs as they unload loaves of bread from cartons and transfer them to the back of a car without wearing gloves or facemasks, as reported by Sin Chew Daily.

The pictures also showed that the bread was not packaged in plastic or boxes when it was being transported by the lorry driver, hence further exposing these loaves to unhygienic conditions. 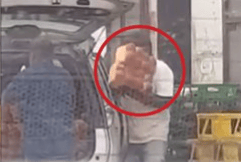 In the footage that was captured, the person filming the incident could be heard in the background criticising the men for their unethical practices. According to Sin Chew Daily, the eyewitness questioned the lack of hygienic packaging and protective equipment during the process of transporting the goods. 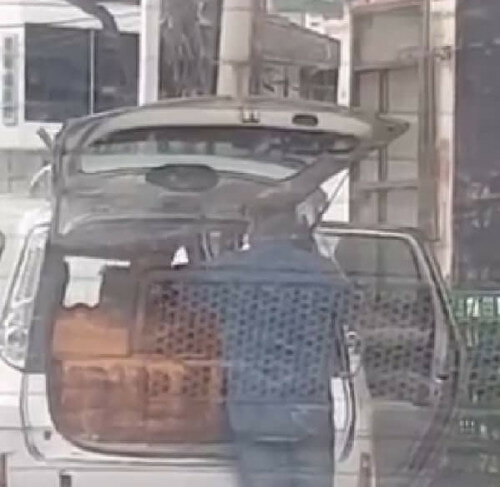 Penang Health Director, Dr Asmayani Khalib confirmed that authorities have retrieved information about the bakery and the premise is currently under investigation.

Be sure to only buy products from businesses with trusted hygiene standards, especially when it comes to food! 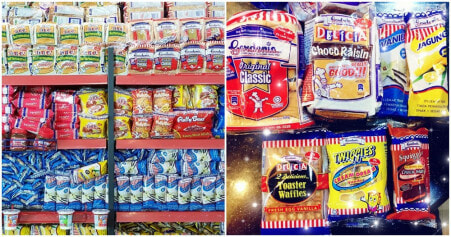