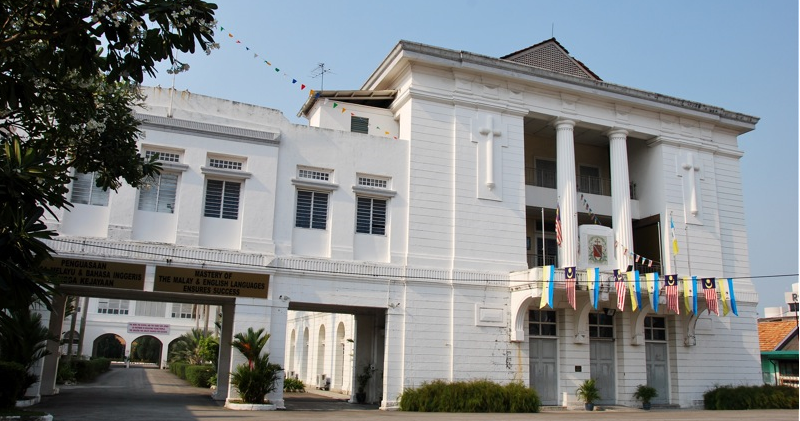 If you’re an alumni from any of these missionary schools in Penang, you might not like the sound of this! 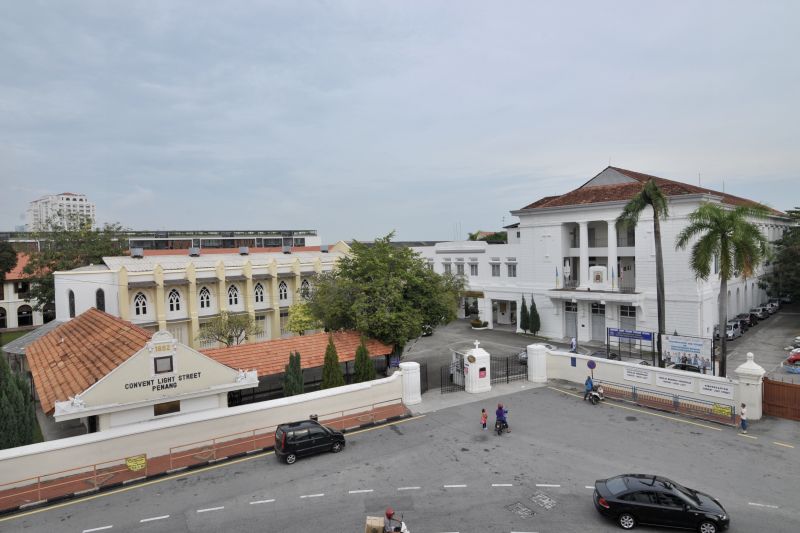 Since the land where CLS, its primary school and CPT, are situated does not belong to the Education Ministry, the landowner is planning to sell off the land, as reported by The Star.

Pulau Tikus assemblyman and CPT alumni Yap Soo Huey confirmed that the owner of the school lands, Sisters of the Infant Jesus, is taking them back. She said,

“As far as I know, the sisters are taking back their land, so they won’t be taking on new students [for Form 1 and Standard 1].”

However, CPT’s primary school won’t be affected. “SK Convent Pulau Tikus is not affected because the land no longer belongs to the sisters,” she added. 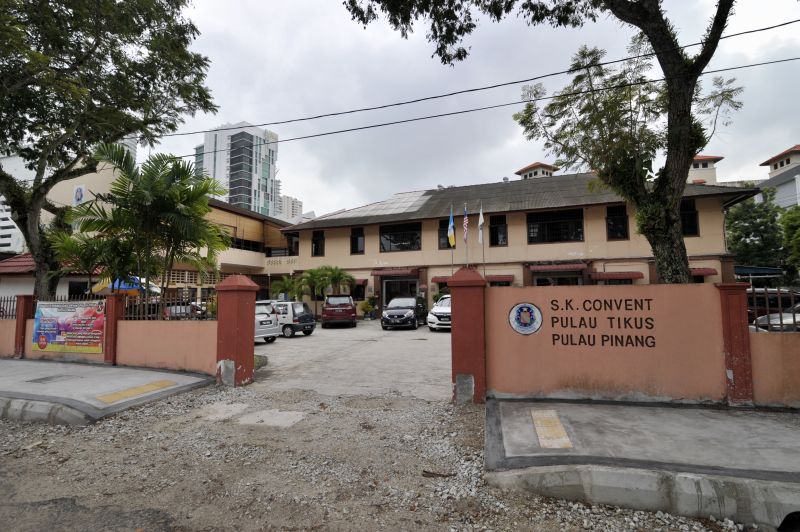 Since then, the education department has issued letters to the principals and headmasters of the schools instructing them to stop the aforementioned intakes.

Meanwhile, Penang Education Department Director Shaari Osman confirmed this too and added, “Penang has a lot of schools in close vicinity of each other so we will not have problems placing the students in other schools.” 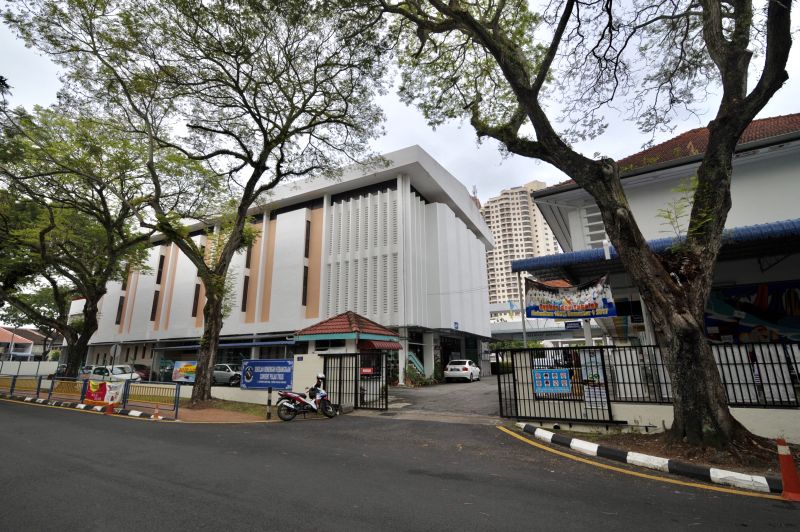 Both schools are also expected to be fully closed in four years’ time but when asked whether they will close by 2022, Shaari said,

“There is no confirmation on this yet.”

If you’re not familiar with these schools in Penang, here’s a little recap:

CLS is believed to be the oldest missionary girls’ school for girls in the country that was established on April 12, 1852 by the Sisters of the Holy Infant Jesus Mission. It used to be an orphanage that took in unwanted babies as it had a baby hatch at the front entrance. It also used to be a boarding school where wealthy families would send their daughters to.

Till today, the school still houses several historical relics including the Francis Light’s well to honour the founder of the British colony in Penang, the Beeham Combe Hill Bell, as well as handwritten messages on some of the classrooms’ walls that were left by prisoners of war during the Japanese Occupation. 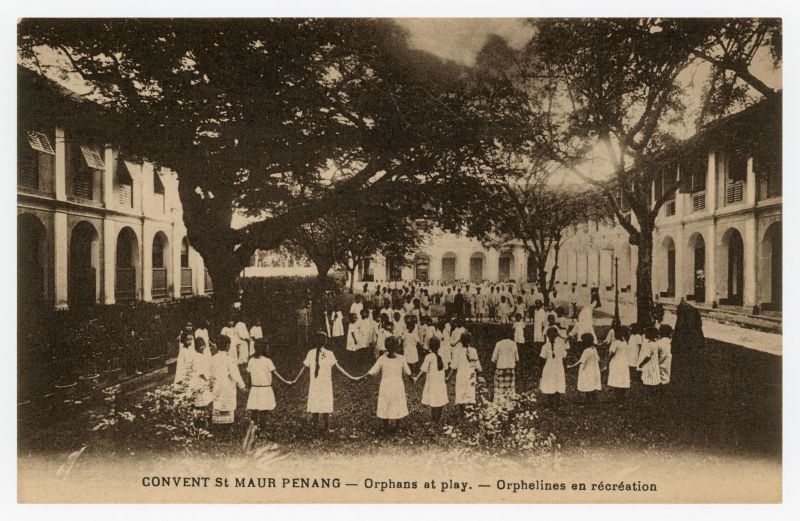 CPT on the other hand, was founded by Reverend Mother Saint Hermine in 1922 as the Sekolah Convent Infant Jesus. Originally located where the current SK CPT is, a new building was then built for SMK CPT in 1950. 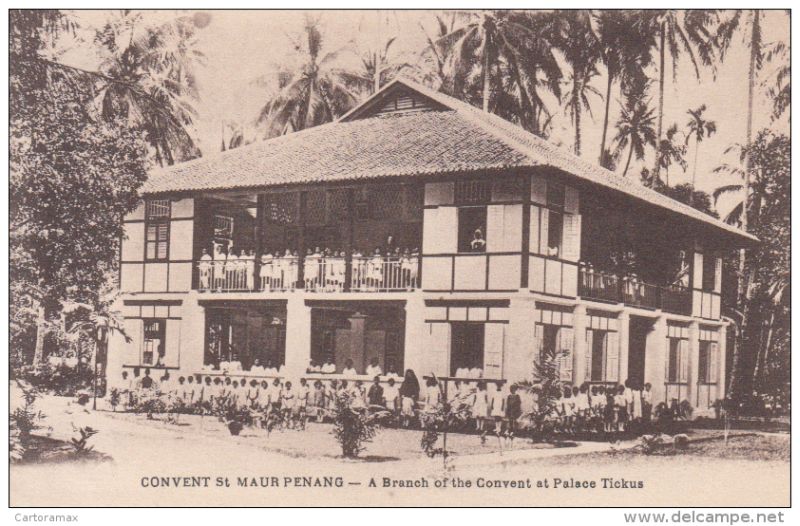 Speaking about the schools, Yap added, “Together with other great schools in Penang, CLS and CPT are also instrumental to bringing Penang to where it is today.”

“I’m sure many of our former students are making Penang and Malaysia proud every day, whether locally or overseas,” she said.

Aww! Don’t know ’bout you, but I’d definitely be sad if my alma mater closed down! 🙁

Also read: These Kids in Johor Wake Up at 4am Just to Attend School in Singapore 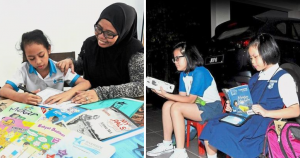