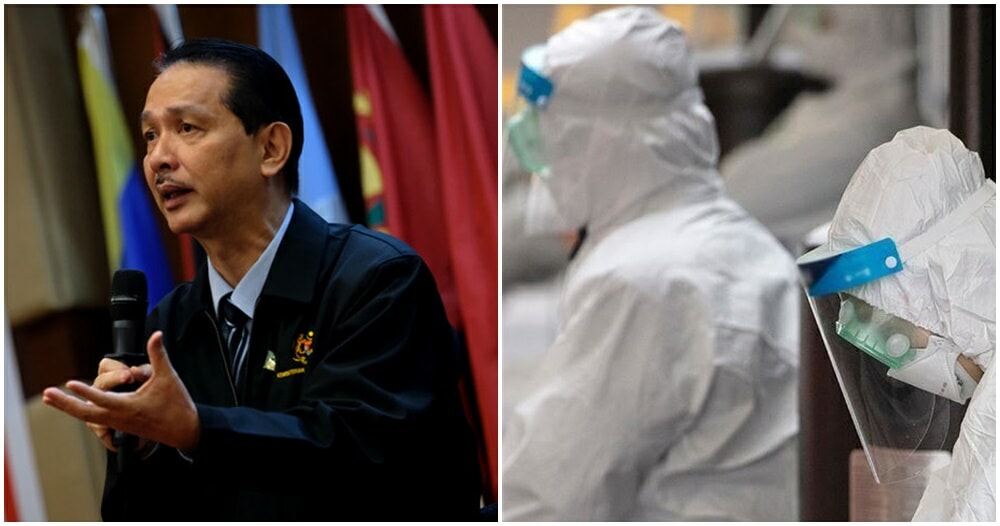 There were two new Covid-19 deaths reported yesterday (30 September) during a live daily MOH update. Both victims passed away without knowing that they contracted the virus.

They were both men over the age of 50 with a history of other illnesses and resided in high-risk areas. 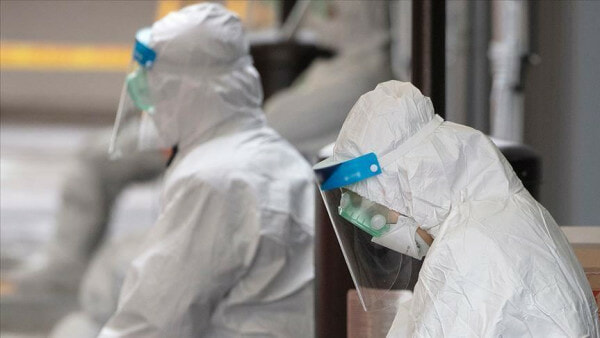 According to a public statement released by MOH, the first victim (135th death case) was a 46-year-old Malaysian man in Kedah who had a history of diabetes, heart and kidney problems. The victim began experiencing symptoms since 21 September. On 26 September, he faced difficulty in breathing and was brought to the ICU of Hospital Sultanah Bahiyah. His condition worsened and he passed away on the same day at around 6:15 pm. His results only came back positive for Covid-19 after his death.

The second victim (136th death case) was a 70-year-old Malaysian man in Sabah who was in the final stage of cancer. He passed away in his house on 26 September and was brought to the Forensics Unit of Hospital Tawau, Sabah. His results only came back positive for Covid-19 on 29 September, three days after his death. This brings the total amount of Covid-19 deaths in the country to 136. Meanwhile, there were 28 reported recoveries yesterday which brings the number of recovery cases up to 9,967 (88.8% of all cases).

In light of the recent news, we should all take precautionary measures and practice physical distancing to not put ourselves at risk of contracting the virus.

Also read: Health D-G: Covid-19 Is Spreading Faster In Selangor Than In Sabah 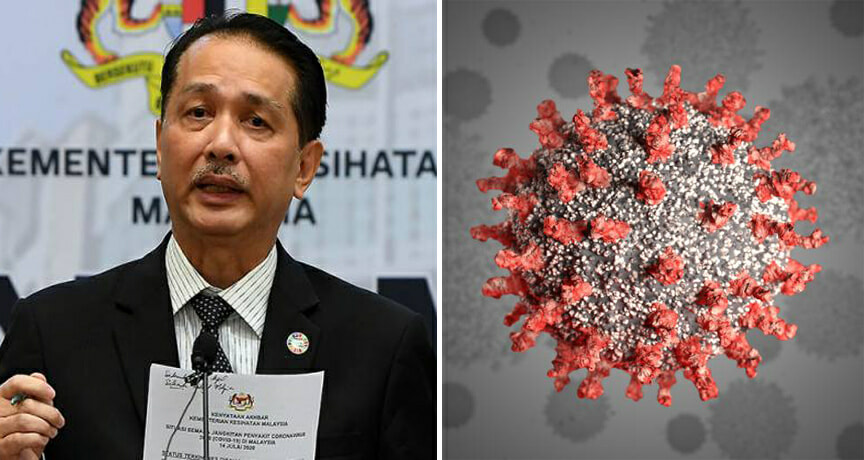