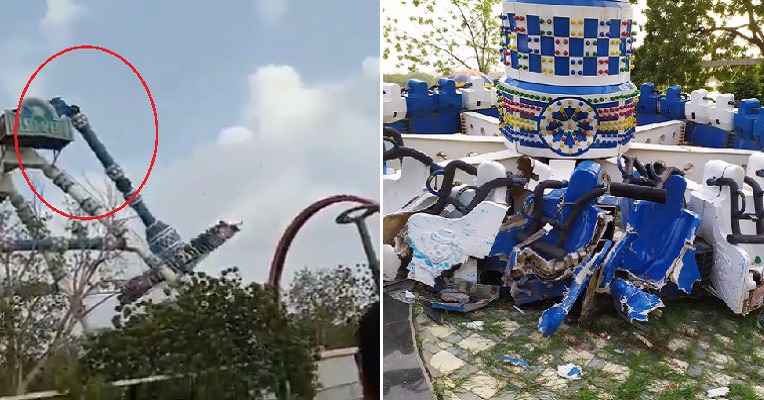 Amusement parks are somewhere where the whole family can go for some wholesome fun but the people at this park in India, a day of fun turned into tragedy on Sunday (14th July). A popular pendulum-style ride at an amusement park in the western Indian city of Ahmedabad fell apart in mid-air, killing two people and injuring 29 others.

According to Time.com, the city’s mayor said that they are currently carrying out a criminal investigation into the incident. Six people including the managing director of the company that runs the park have been charged with culpable homicide not amounting to murder.

A video of the incident went viral on social media, showing the moment that the “Discovery” circular pendulum ride at Kankaria Amusement Park broke apart and screams of joy turned into terror. The ride, which was in the middle of one of its rotations, seems to be working fine until suddenly, the main pendulum arm carrying the passengers broke and crashed to the ground, amidst cries of horror. 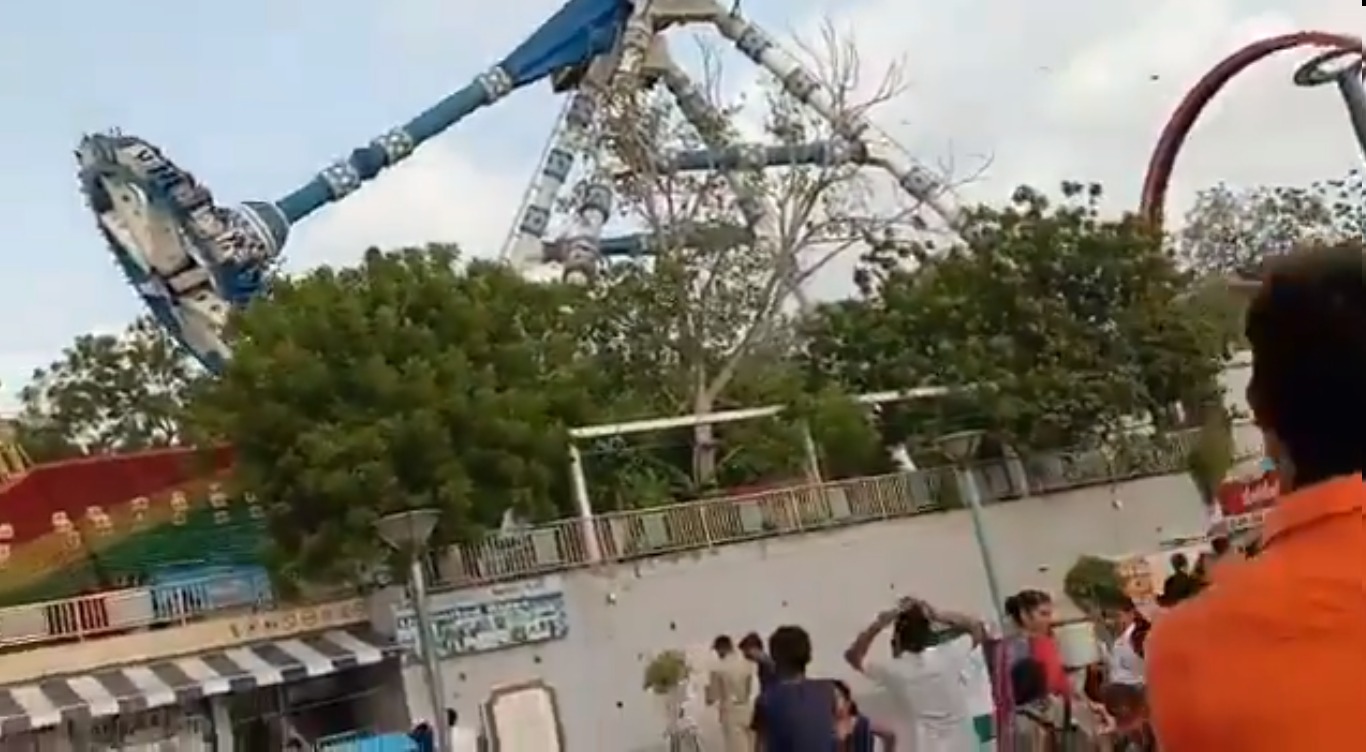 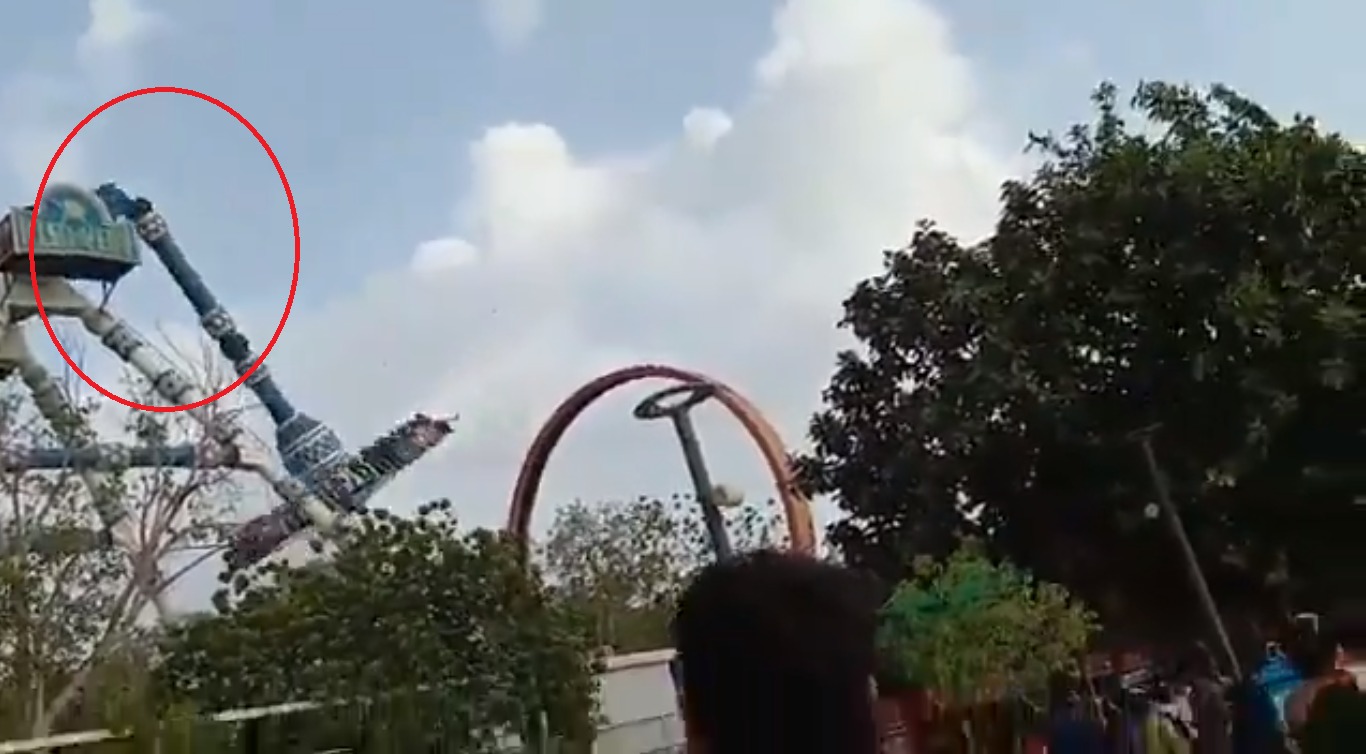 What was supposed to be a joyride quickly turned into a tragedy and led to two fatalities as the ride, which had a capacity of 32 seats, snapped into two. Many of the injured victims are also in critical condition and are still being treated. Ahmedabad Municipal Corporation Chief Fire Officer M F Dastoor explained that the pipe of the main shaft broke, which was what caused it to crash to the ground, CBS News reported. The Forensic Science Laboratory is currently investigating how the pipe broke. 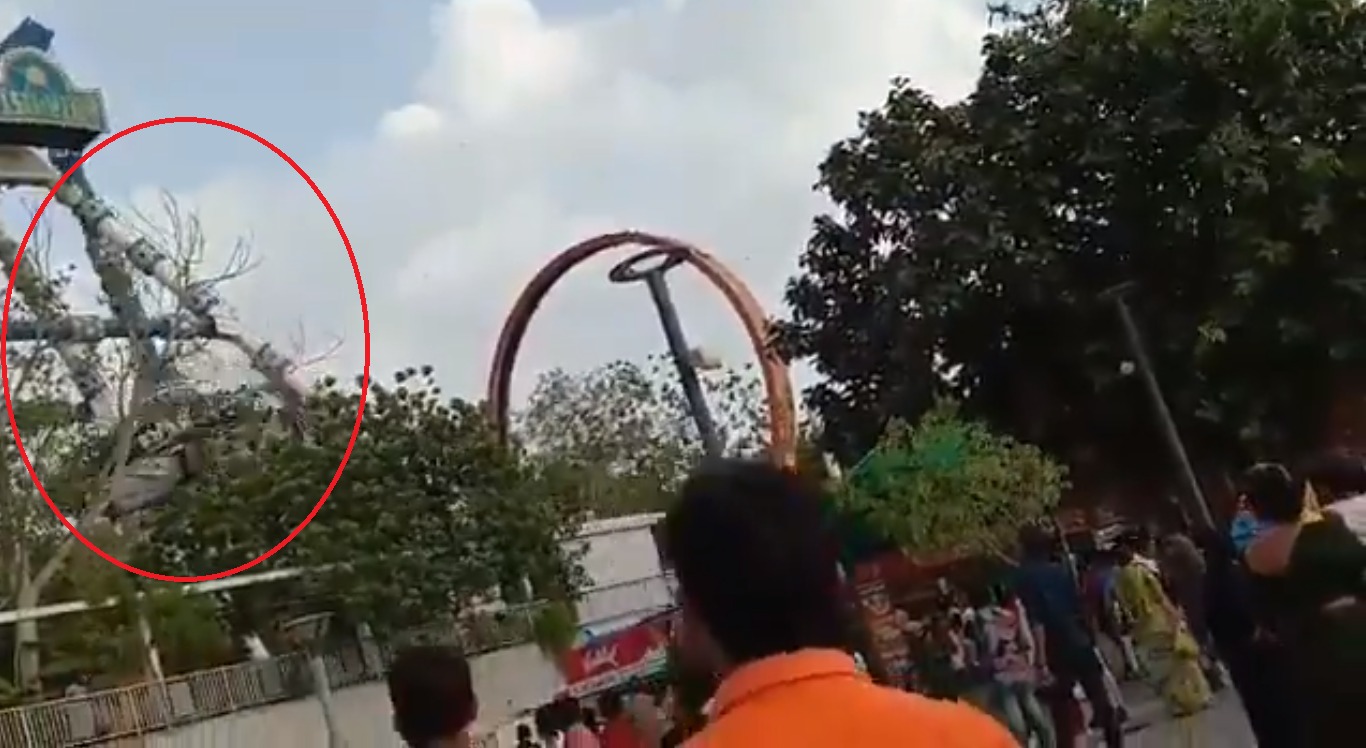 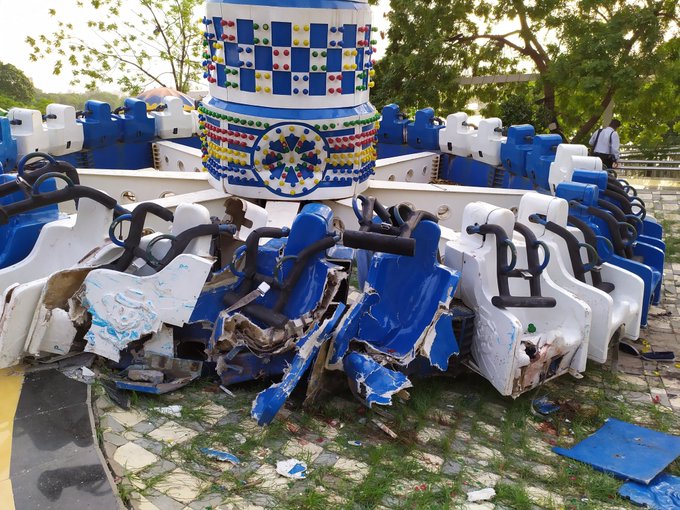 This is not the first time that an amusement park ride has shockingly broken apart while in use. The authorities really need to make sure that these rides are safe before allowing people to board them! 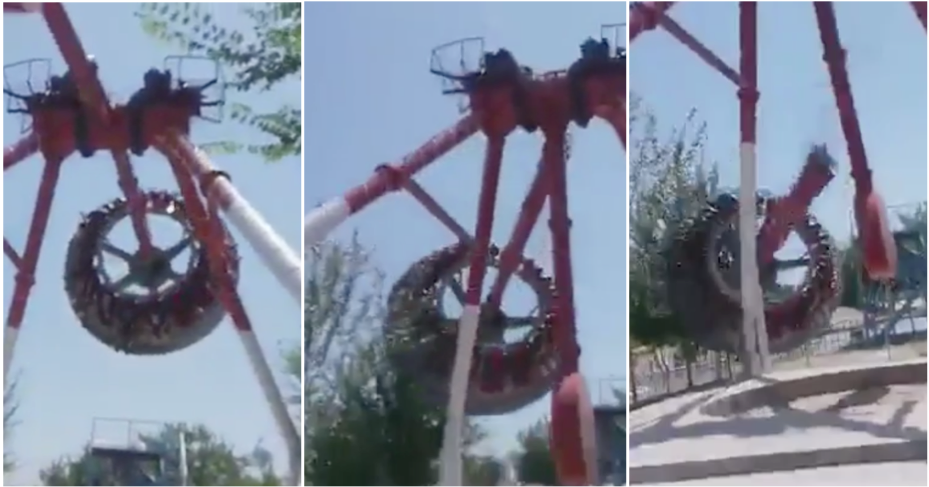