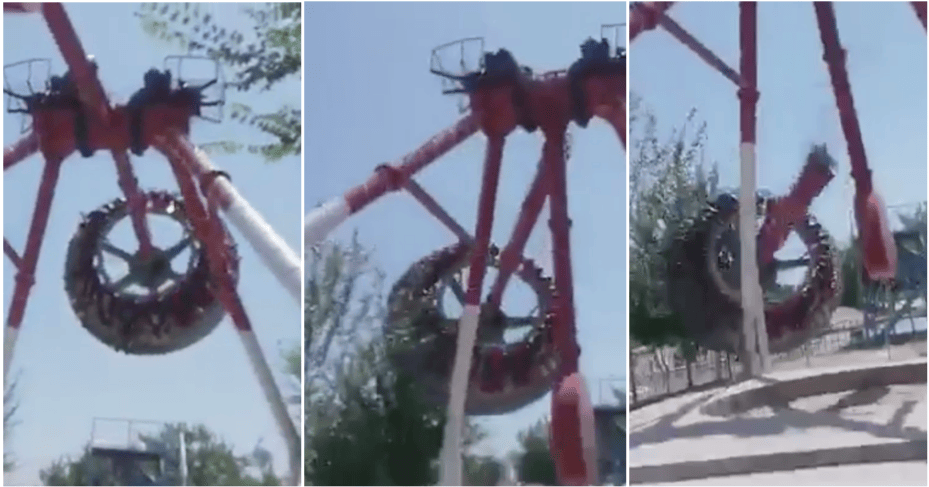 A 19-year-old girl has been killed after the theme park ride that she was on broke apart mid-air before crashing down to the ground. The horrific tragedy was captured and the footage has since gone viral online.

As reported by Mirror, the theme park is located in Jizzakh, a city in Uzbekistan. Dozens of visitors on the ride were on the 360-degree swing when the metal pendulum arm broke in half. 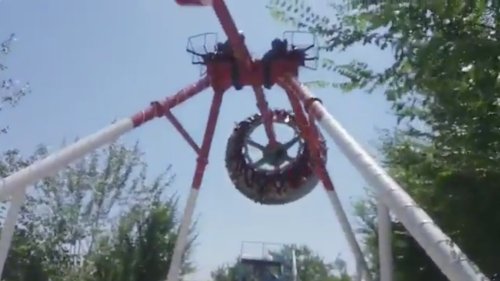 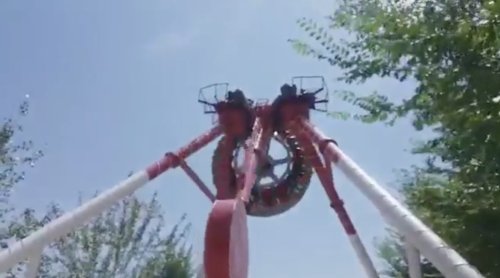 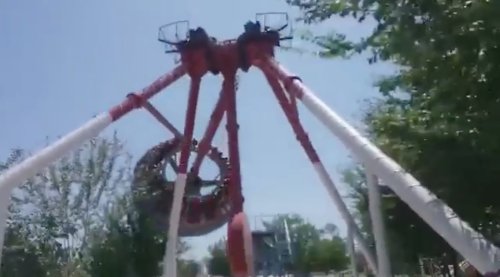 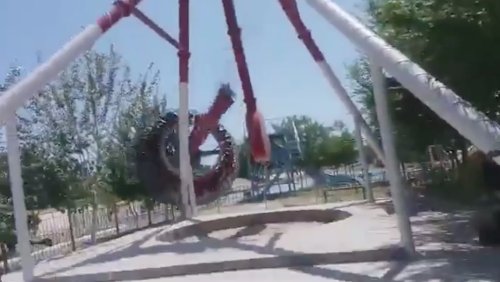 Screams of joy and happiness immediately turned into cries of pain as the circular part of the ride hits the ground.

As mentioned earlier, the tragedy has taken one life but the local authorities did not specify how many of the visitors were injured.

This news came to a shock to the world because many of us seek the thrill of such rides in theme parks. We’d never expect something like this to happen! Only in our nightmares!

We hope all nations do more stringent checks and policies so funfairs and theme parks properly maintain their rides. No life should be at risk.

Also read: Teenager Dies After Being Sucked Into a Meat Mixing Machine 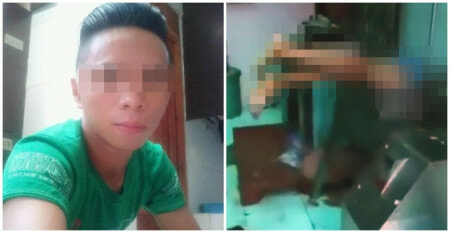