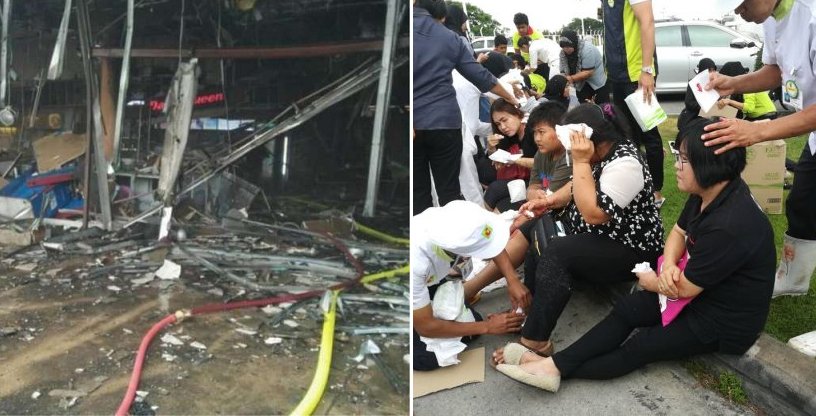 We love travelling up north to take a holiday at the Land of Smiles, with their multiple tourist attractions, friendly locals, and yummy food.

And one of the popular places Malaysians love to head to is Big C supermarket – where all us get super yummy and cheap snacks in bundles! Don’t pretend like you’ve never done it!

However, recently southern Thailand was rocked by a double explosion at Big C supermarket that made international headlines. Oh no! T_T

On Tuesday, the suspects detonated the bombs at downtown Pattani which devastated the busy supermarket chain and recent reports state that at least 58 people, including children have been injured, but there were no news of any fatalities. 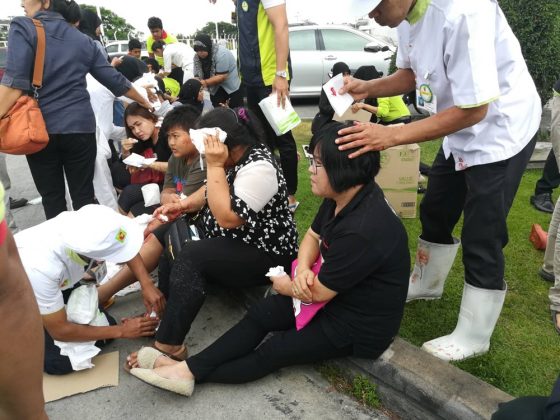 The injured civilians were sent to Pattani Provincial Hospital for treatment. The hospital have since appealed to the public for blood donations as they need it for the victims of the explosion.

According to Khaosod English, the suspects parked a pickup truck in front of Big C’s entrance and proceeded to throw fireworks into the store to cause a distraction, before escaping. The first bomb exploded in the car park, using a motorcycle, which caused widespread panic among the shoppers as they ran for their lives. 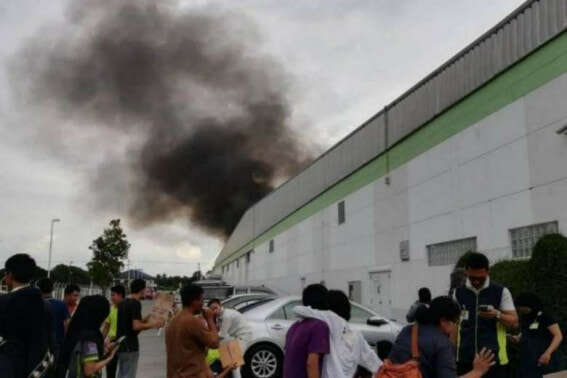 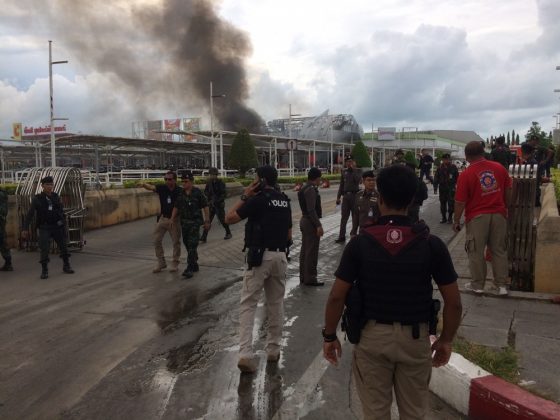 Police officers were already on the scene when the second blast rocked the place, using the pickup truck that was parked at the entrance. The double bomb caused the parking lot and a huge part of Big C’s entrance to be a charred, twisted mess.

“I heard a very loud explosion,” a witness said. “Minutes after that, I heard the sirens of rescue cars and ambulances. I feel bad about it… it happened at a place where people go to buy things,” Straits Times reported. 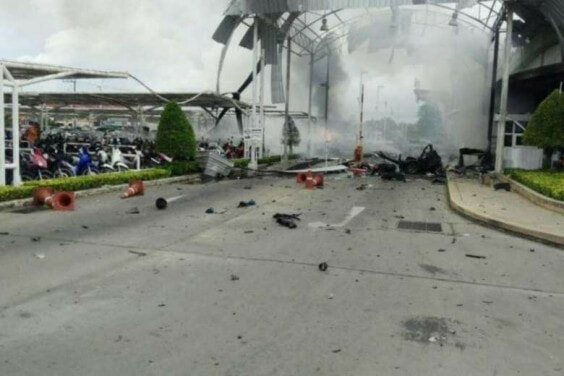 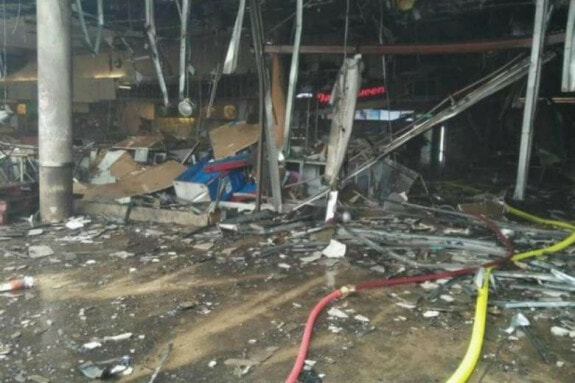 It appears that the group responsible for bomb attacks are the rebel foot-soldiers of the secessionist violence, which has been going on since early 2004. This has caused southern Thailand provinces such as Pattani, Yala and Narathiwat to be victims of almost daily shootings and other explosive attacks that have tragically claimed more than 6,800 lives in the process.

The Thai junta has been having negotiations with the rebel group for years, but with little success. 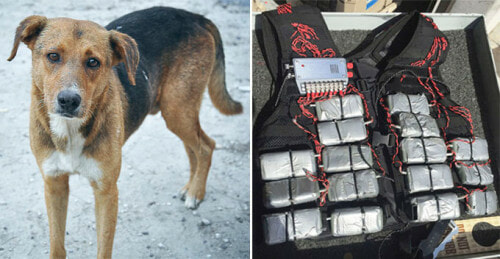