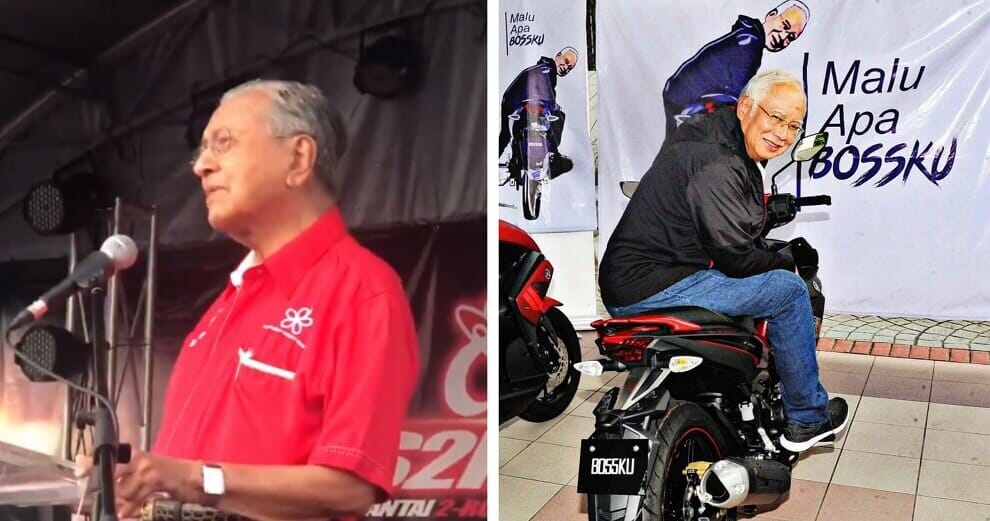 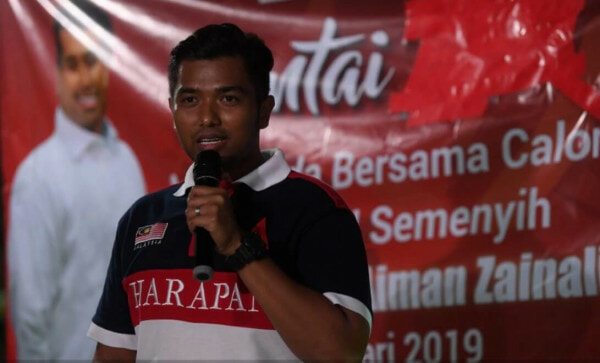 During his speech, the Prime Minister began to criticise former prime minister Najib Tun Razak’s use of the now viral term, ‘bossku‘, calling it a term only “slaves” used to address their “bosses”. He mentioned that the term ‘boss’ was used by the victims of the transatlantic slave trade, where millions of Africans were taken to countries in the Americas and became enslaved. He was quoted by the Malay Mail as saying,

“At that time, the black people were enslaved by the whites and what do the slaves call their owners? They call them ‘boss’. So when we say ‘bossku’, it means you are equating yourself (to) a slave.”

Tun Dr Mahathir also added that he did not understand how someone facing money laundering charges could be referred to as “boss”, saying that those who support him are also thieves.

Dr Mahathir pours scorn on ex pm Najib’s “bossku” campaign . Those who support him are thieves themselves he said .
Dr Mahathir is speaking in Semenyih tonight to rally support for Bersatu candidate . pic.twitter.com/1iTaH7vPdv 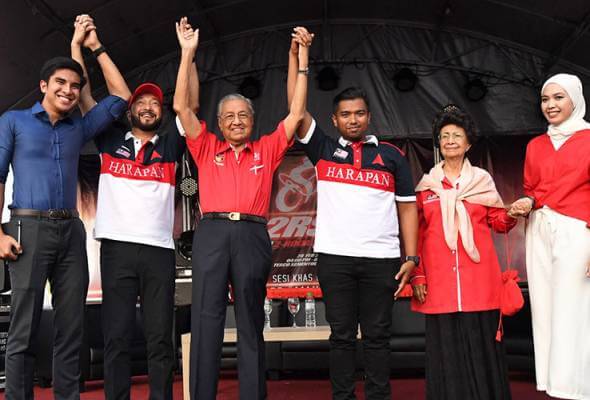 During his campaign, the Prime Minister also commented on the Semenyih candidate, saying that despite his young age, he would be backed by many senior leaders in the coalition. He was quoted by The Star as saying,

“Although he is young, he has the backing of many leaders – many old leaders, the oldest being a 93-year-old who cannot stop talking.”

If you or anyone you know will be voting in the Semenyih by-election this 2nd March, be sure to check where your polling station is located before heading out to vote. Let’s hope this by-election runs smoothly and fairly! 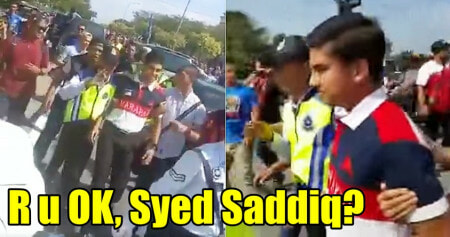