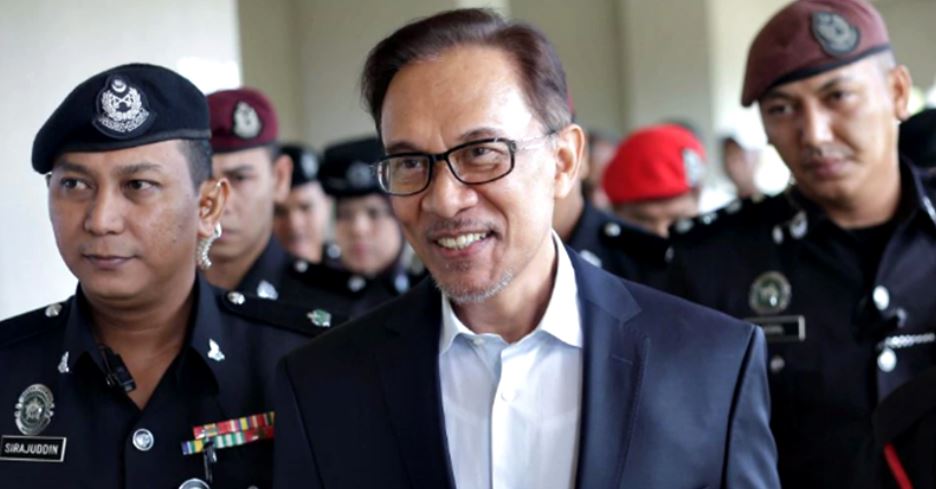 It’s only day 2 after Pakatan Harapan (PH) won the elections and formed the new government, but the people are already seeing a lot of changes!

One notable decision which was just announced earlier (and got everyone shook) is the pardon of Anwar.

According to the Prime Minister, the Yang di-Pertuan Agong of Malaysia is reportedly willing to fully pardon jailed politician Datuk Seri Anwar Ibrahim with immediate effect.

After being pardoned, the Prime Minister has stated that he should be released from prison immediately, and will be allowed to fully participate in politics. As for if he will be serving in the cabinet, this matter will be decided upon his release.

This was revealed in a recent press conference that just took place moments ago. What a time to be alive guys! Here’s to more amazing changes! 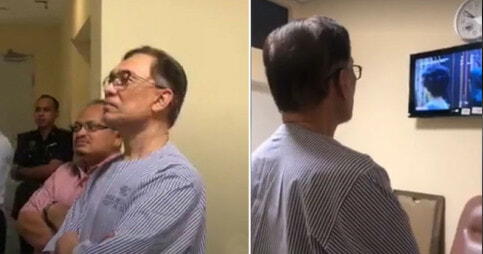