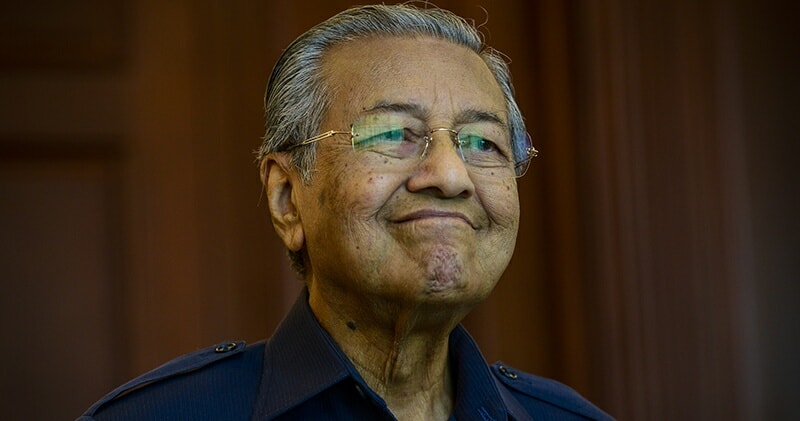 In addition to that, our prime minister, Tun Dr Mahathir Mohamad recently said that the world should also pay gratitude to us because without our natural rubber, the world population would run out of control, reported The Star. 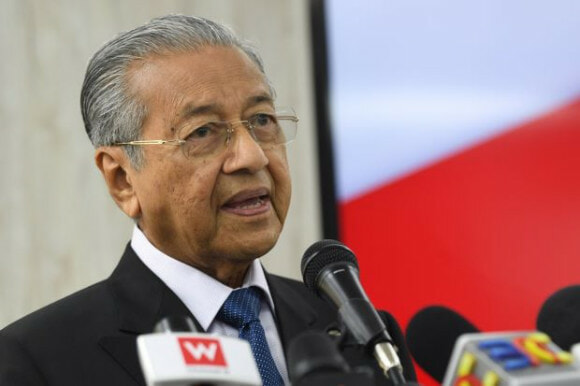 During the launch of the 9th International Rubber Glove Conference and Exhibition 2018, Tun M joked that Malaysian natural rubber has not only been an integral part in the country’s economy but also in keeping the human population under control.

“Rubber ‘gloves’ are important in stopping too many people from being born.”

“Imagine the world without condoms. If the world has a population of over seven billion now, it could soon be 10 billion because there’s no way of preventing conception.”

“So again, our rubber has performed a great duty for humanity.”

Tun M’s statement caused 800 conference participants and exhibitors from 14 countries to roar in laughter as they applauded his witty sense of humour.

FYI, the event which is organised by the Malaysian Rubber Glove Manufacturers Association will go on for three days starting from Tuesday (4 September 2018) and is expected to attract over 10,000 trade visitors. 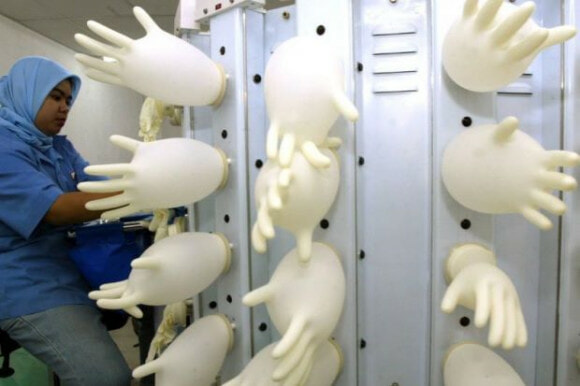 On a serious note, Tun M thanked the research and development department in the rubber industry, which regularly developes various new products like rubber tyres, surgical gloves, earthquake dampers for buildings and many more.

“It’s not the rubber itself which is important, but its application,” he explained. 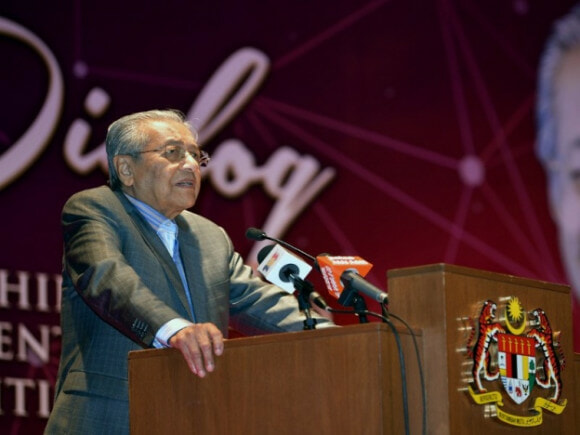 Tun M also urged for more research on other plants that could be found or grown in Malaysia, so new products can be developed from them. He then promised that the current government would be “business-friendly” and would assist businesses to grow.

“We believe in the concept of Malaysia Incorporated where we consider the country as one big corporation, and where the government and private sector work closely together to make big profits for this corporation,” he said. 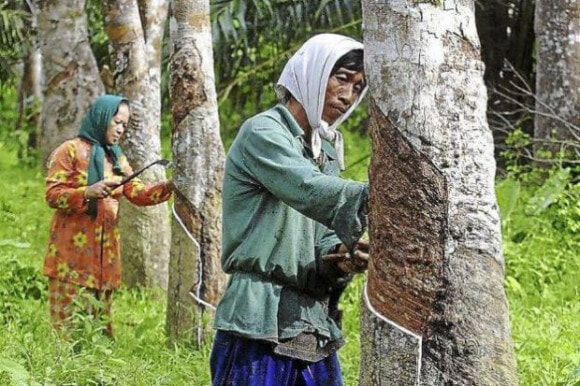 Tun M certainly has a very witty sense of humour as he is known for his casual, hilarious jokes. Before this, he had also cracked some really good ones that left people in stitches. Share with us some of your favourite jokes by Tun M in the comments! 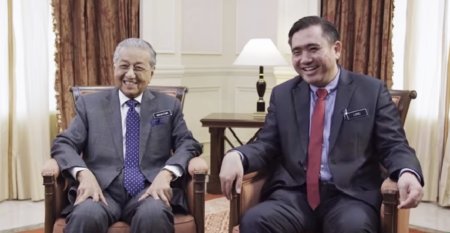